I consider ‘The Holy Mountain’ to be one of the greatest films of all time. Its spiritual nature and surreal elements are very attractive, and this nude scene is one of my personal favorite moments in the entire film. It is the scene early on when the protagonist of the film (known as either The Thief or The Tarot) meets an alchemist high above a tower, who agrees to take him under his wing. What then occurs is a step-by-step effort to purify the man. Taking help from the alchemist’s silent assistant, The Thief is washed all over and everything is shown in explicit detail. There’s something about the whole ordeal that makes it poetic, captivating, and of course, ritualistic. This is followed up by a moment wherein the newly-converted disciple defecates into a container and his bodily waste is converted into gold. As the alchemist puts it, “You are excrement.” 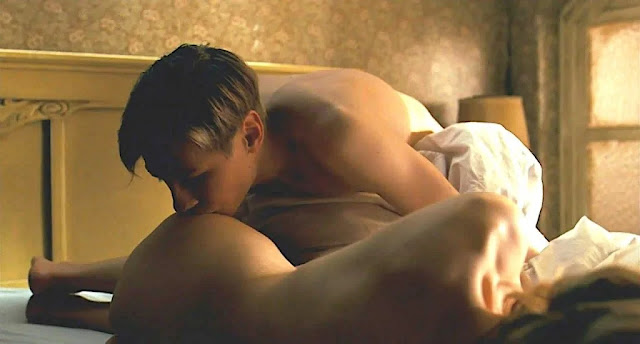 ‘The Reader’ has been trashed by many for being nothing more than a mere Oscar-baity skinshow. I happen to see this movie in a different light. It’s a gorgeously dark portrait of the devastating realities of human relationships and Winslet is heartbreakingly vulnerable in a role that was both emotionally physically demanding. The scene where Michael comes to meet her in her apartment several months after they first met is incredibly beautiful and profoundly seductive. Winslet stripes off, seduces Michael and the two kiss each other before a session of passionate lovemaking. 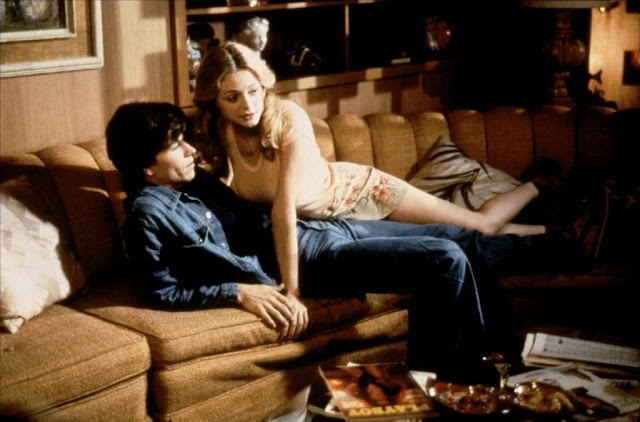 Remember the scene where Heather Graham’s Roller Girl strips off and has sex with Dirk Diggler as part of an “audition”? Mark Wahlberg sits there in front the great Burt Reynolds like a humble student and in order to test his skills, Reynolds asks Roller Girl, a wildly eccentric girl who always wears skates to have sex with Diggler right in front of him so that he can cast him for his next film. Matching the tone of the entire film, the scene has such vibrant energy and charm and the scene is just an indication of what more is to come.
Next Post Previous Post
Celebrities Gossip,Movie Review