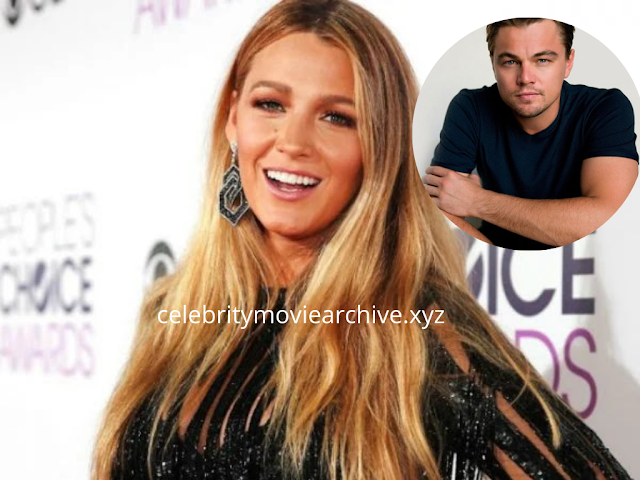 Hollywood heartthrob of the 1990s. Former demi-god plastered all over the bedroom walls of teenage girls (aka my wall). Actor who had to fight a bear to finally get his acting Oscar. Environmental warrior. And… founding father of the ‘Pussy Posse’.

It's no secret that Leonardo DiCaprio's favourite hobby is partying on a yacht in the Caribbean with models. He and his crew, the aforementioned Pussy Posse, which included fellow stars Tobey Maguire and David Blaine, were known for prowling and bonking their way through the social scenes of New York and Los Angeles. And while in many ways Leo certainly matured, he kinda sorta never grew out of his philandering ways. 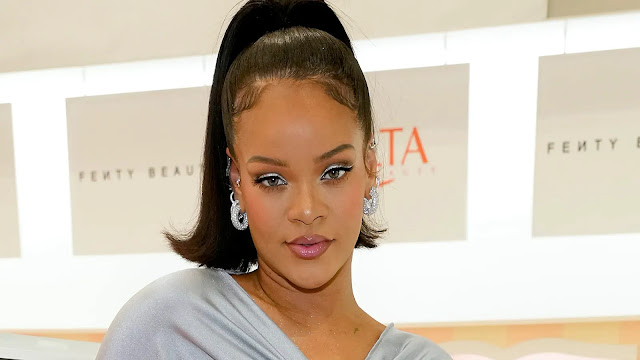 Okay this is a romance the world very much wanted to happen. Surely if anyone could tame the beast that is Leo, it would be Rihanna, right? The pair were rumoured to be dating in 2015 and then the rumours just... stuck. For about a year. Alas, it seems they were just hooking up every now and again, but nothing more. (If at all. Rumours, eh?) 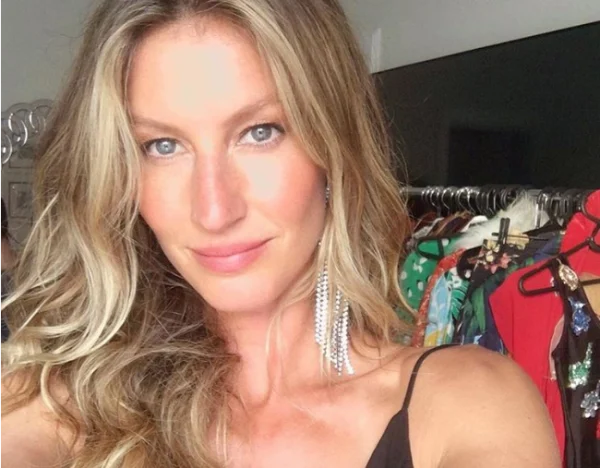 Former Victoria's Secret model Gisele Bündchen is now famously happily married to American football star Tom Brady, with whom she has two cute-as-a-button kids and a reality TV show. But before Brady, there was Leo. The pair had and on-and-off relationship for about six years from 1999. Gisele, 37, remains the only girlfriend Leo ever brought with him to an awards show. It was serious, you guys. 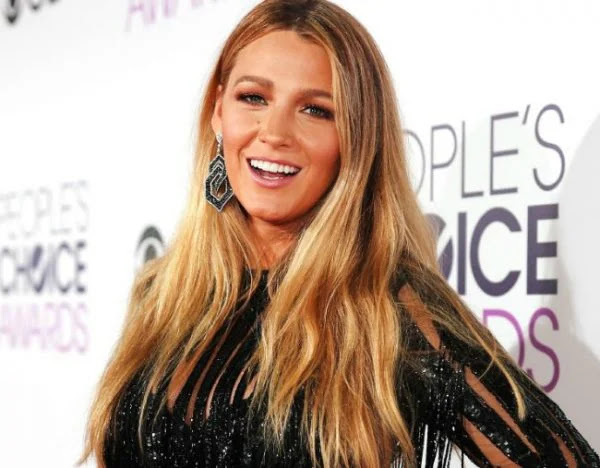 OK, this one ended almost as fast as it started. One moment we were happily watching Blake play Gossip Girl "it" girl Serena, the next she was canoodling on a boat with Leo in Cannes. They brought their romance all over the world but the fling ended after five months in October 2011. Leo got back into his models while Blake, 30, went onto meet Ryan Reynolds and lived happily ever after with the sweetest children the world ever did see. The end.
Next Post
Celebrities Gossip