This is where the film starts to get a lot more real and graphic with sex. We get to see a series of scenes, all shown in a parallel simulation where Joe, the main character, has sex with different men. All of these scenes are shot in different places and are probably the homes of those men. You can clearly see that there is real unsimulated sex with the obvious involvement of the body doubles and in the smaller picture, all you can see is a promiscuous woman sleeping with multiple men and normalizing sex. 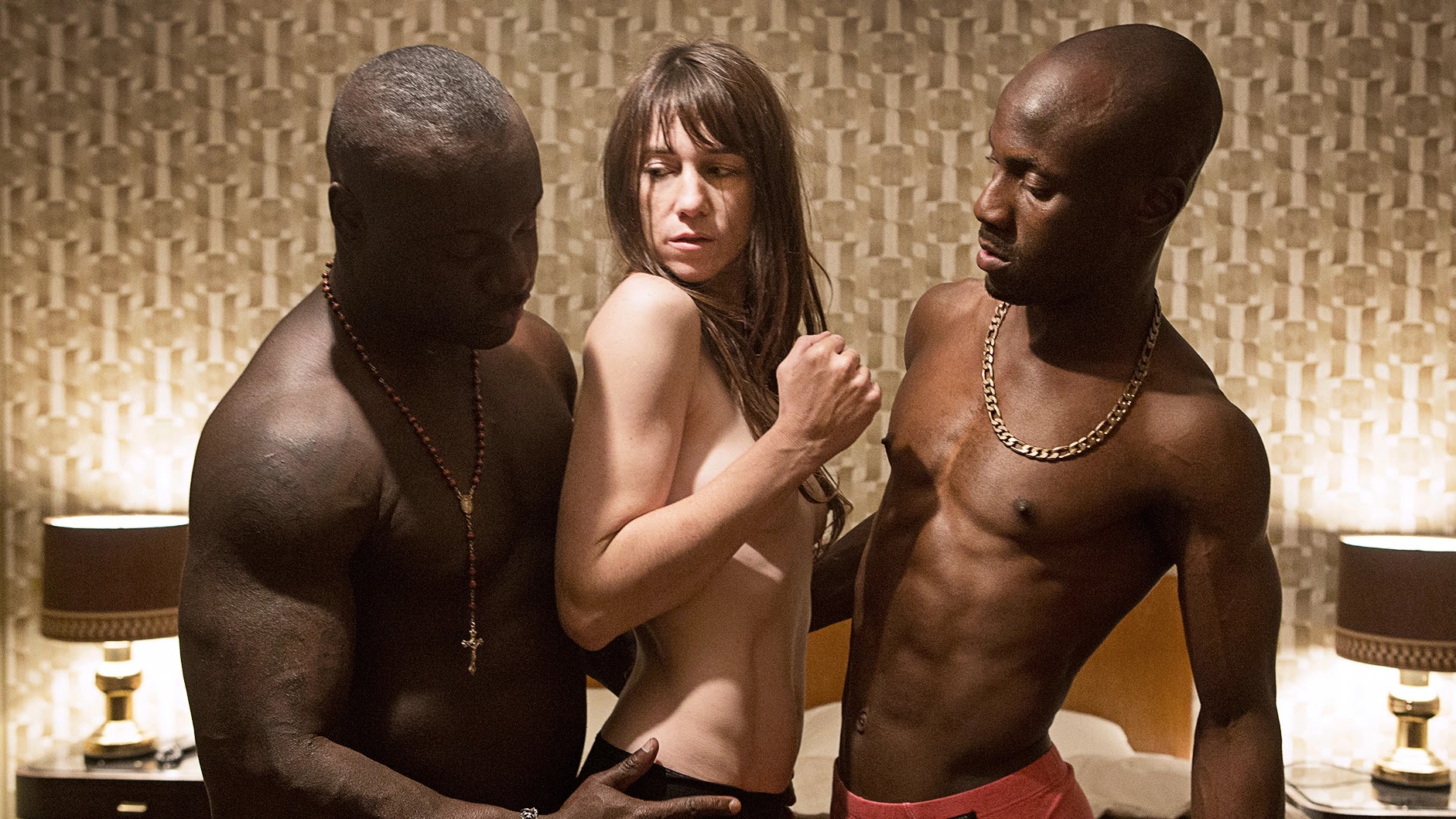 However, in the bigger picture, this scene, or let’s say, the series of scenes, portray something more. It shows how we normally talk about sex and at times we even lie about it. There’s no doubt that all of it shows the movie’s interest in sex in general but the end of all these series of scenes points in the direction of one common question — how do we incorporate sex into our identity? When Joe is done having sex with all of these men, the film again goes through a parallel simulation where she tells each one of them that there’s something she wants to tell them. She then goes on to say that it may not be important for them but the fact that she had her first orgasm with them means a lot to her. She says this to each of them, which clearly implies that she’s lying about it.