Despite wowing with her glamorous looks on the red carpet, Adele showed she was more akin to the masses following a night out, as she ditched her heels for a pair of slippers to head home from the 2022 BRIT Awards on Tuesday. 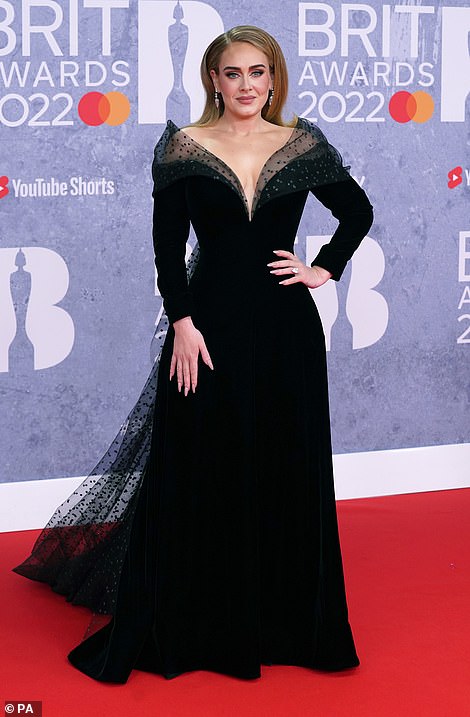 The hitmaker, who scooped three gongs, was seen leaving the star-studded ceremony in London's O2 Arena with a box of Capri cigarettes nearby, despite famously giving up the habit after paying a visit to hypnotherapist Max Kirsten in 2015. 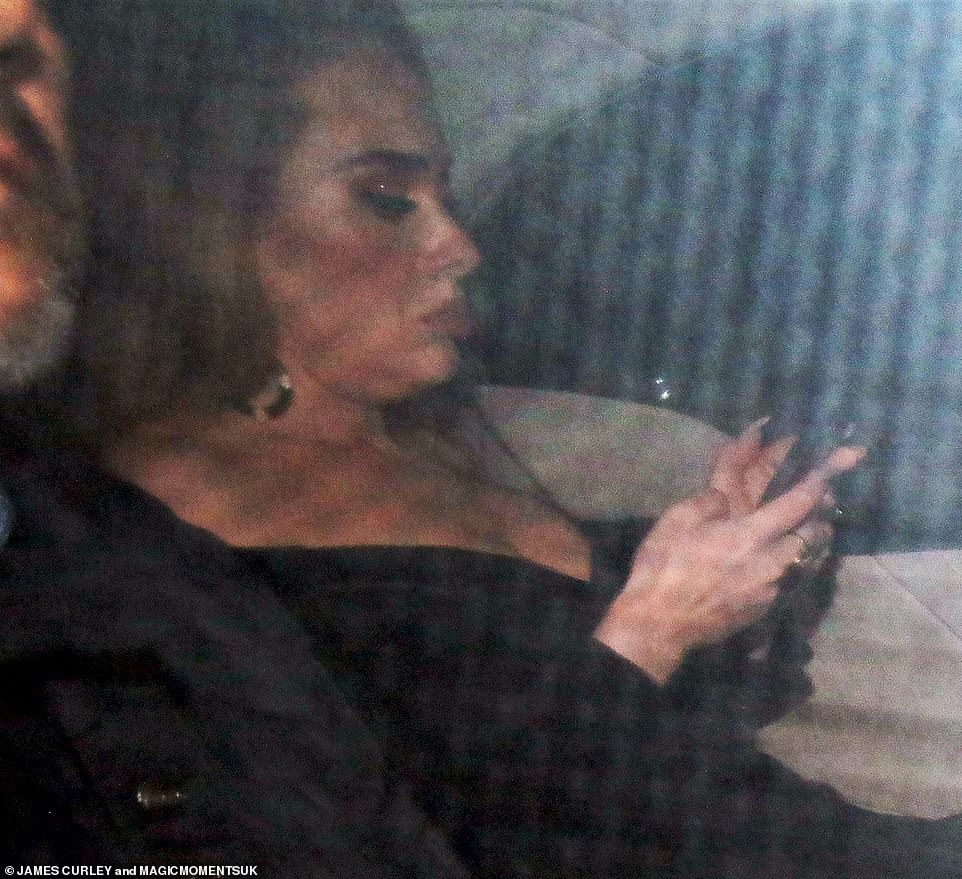 During her acceptance speech, Adele admitted she had no plans to attend any of the awards' lavish after parties despite her triple victory, instead planning to grab a McDonalds before heading back to her flat. 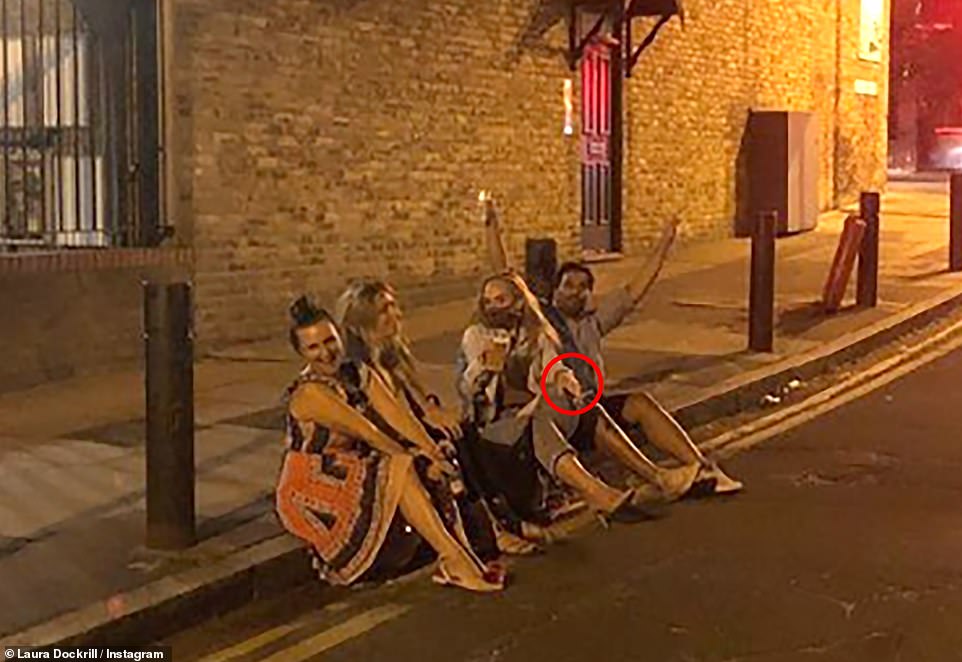 Following her much-anticipated appearance at the awards, Adele made a low-key exit in her eye-catching black velvet minidress, having ditched her stilettos for comfy slippers.
On the seat next to the star was a packet of slim cigarettes, named as such due to their longer length and smaller circumference, though it's not known if they belonged to Adele or one of her pals.
Adele, used to smoke up to 25 cigarettes a day, but after suffering a vocal cord haemorrhage in October 2011,  forcing her to cancel several performances, she vowed to kick the habit, and sought help from hypnotherapist Max Kirsten.
The British singer spent three hours with renowned addiction specialist Max Kirsten in August 2015 after five years of failed attempts to stop smoking.
She had a £295 session with Harley Street hypnotist Susan Hepburn in 2014 in an attempt to give up for good but relapsed.
That year she told Rolling Stone she'd finally knocked the habit on the head in a Rolling Stone interview, but didn’t explain how.
'I absolutely loved it, but it's not that f****** cool when I'm dying from a smoking-related illness and my kid is, like, devastated,' she said.
Detailing her decision to give up the habit, she told The Mirror that year: 'If I'd carried on smoking, I'd probably have died from a smoking-related illness, and I think that's really bad.
'If I was dying from lung cancer I would have potentially given it to myself and that wouldn't be something I'd be proud of,
Kirsten, has been practicing his unique combination of hypnotherapy, NLP and cognitive behavioral techniques (CBT) for over 15 years from his London clinic, and his Quit Smoking Now App has more than 10 hours of recorded audio content including advice on how to repair and re-grow your lungs. 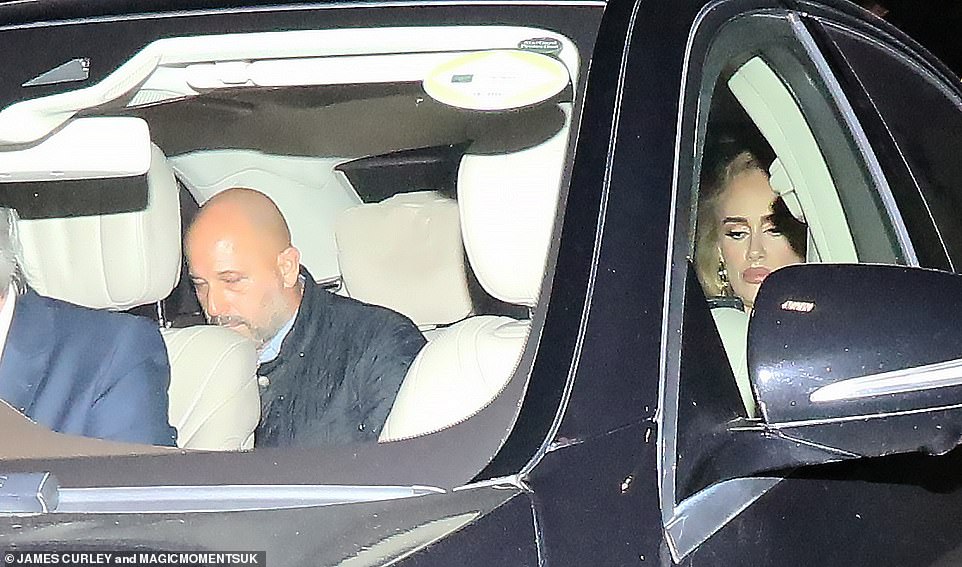 He said: 'My Quit Smoking App will substantially improve your circulation in just 3 weeks. Not only will your skin look younger and smoother, your lungs will begin to increase in size by up to 30 percent, making any form of exercise, including sex much easier.
'For a start you’ll no longer have 'ashtray breath' or wheeze like you're going to pass out during sex.
'Stopping smoking and nicotine not only improves the circulation to your hands and feet, it improves blood flow throughout your body including to your sexual organs whether you're a man or woman. 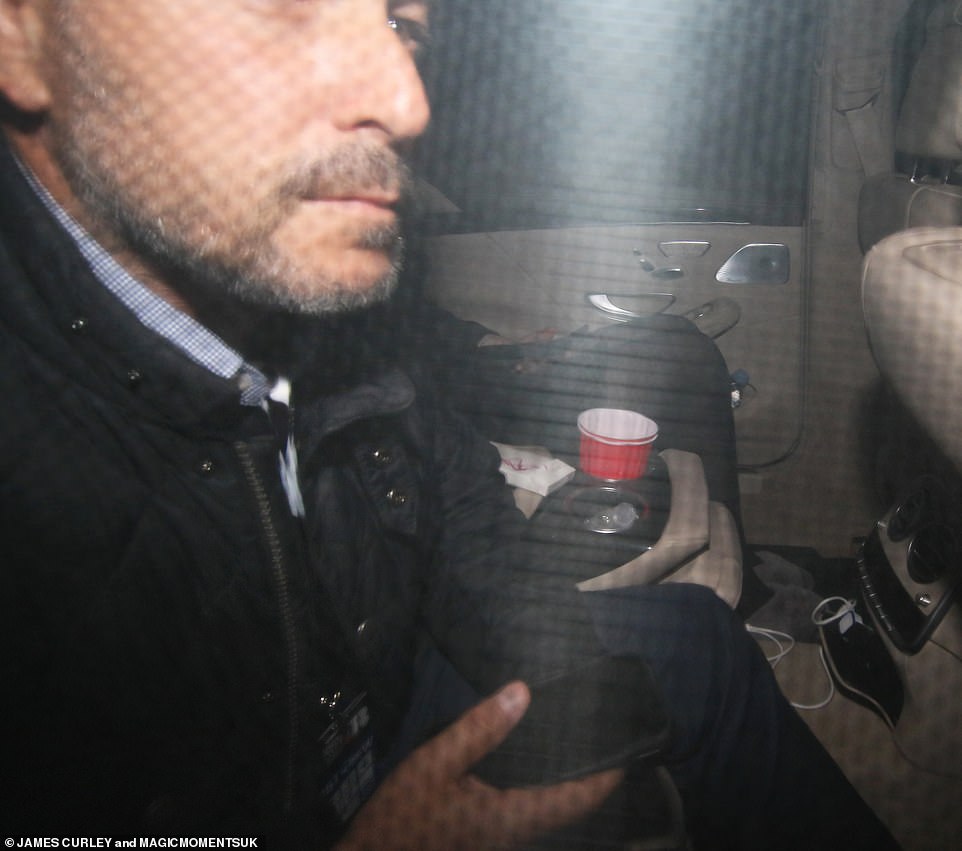 'It's all about getting healthy and intimate with someone special with confidence'.
Max, a former 30-a day smoker himself, previously told DailyMail.com: 'I’ve smoked in the cold and rain, I’ve smoked through flu and I’ve had those blind panics you get when you run out of cigarettes late at night. I know what it feels like to try and stop smoking using willpower or patches and why those methods fail in 85% of cases.
'I have developed my own unique Quit Smoking Now Advanced Hypnotherapy program to help you to quit in usually just one session using my App.
'The beauty of the app is that it gives people complete nicotine freedom from all forms of tobacco; cigarettes, roll-ups, cigars, even shisha, and all nicotine products including e-cigs, vaping, patches, pills and gums.'
Next Post Previous Post
Celebrities Gossip