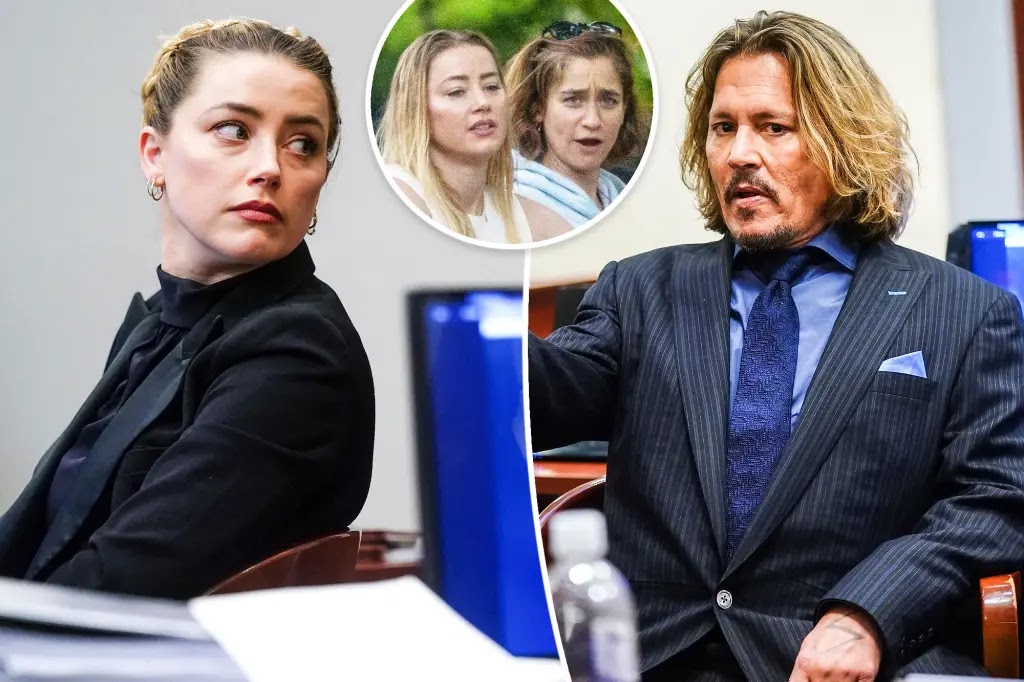 Sources who attended the $50 million defamation trial on Thursday tell us that Barlow — the former deputy editor of the music bible NME and a New York Magazine contributor — got into hot water with the judge by texting and tweeting from the front row of the courtroom, which is usually reserved for legal counsel.
We’re told Barlow, who has been seemingly inseparable from Heard in the past year, has allegedly been acting like part of the actress’ legal team and even attempted to intervene in the trial over Depp-friendly witness Gina Deuters.
According to court insiders, Barlow tried to advocate for Heard by asking her legal team to show Judge Penney S. Azcarate that Deuters was allegedly compromised as a witness.
Sources say Barlow allegedly brought up a social media post from Deuters, claiming it was a recent post from the current trial. As it turns out, the post in question was actually shared in 2021 during Depp’s prior trial against the Sun newspaper in London.
Deuters — who is the wife of Depp’s longtime employee and collaborator, Stephen Deuters — admitted on Thursday that she had seen clips of the trial online prior to giving testimony. She was dismissed from the courtroom and her testimony was struck from the record.
Depp’s lawyers responded by pushing a motion to have Barlow permanently barred from the courtroom, which the judge approved.
“Amber had her closest journalist friend sit front and center — with her legal team — at the trial, live-tweeting, texting and posting information,” a source told us. “Eve Barlow seems to think she’s part of Amber’s legal team. Depp’s lawyers finally had enough and had her barred from the courtroom.”
Azcarate also objected to Barlow’s texting and tweeting and, according to court transcripts, saying, “She was tweeting live from my courtroom … and I know the deputies took her out because she was texting. That’s against the court order. Ms. Barlow is not coming back into the courtroom during this trial.” 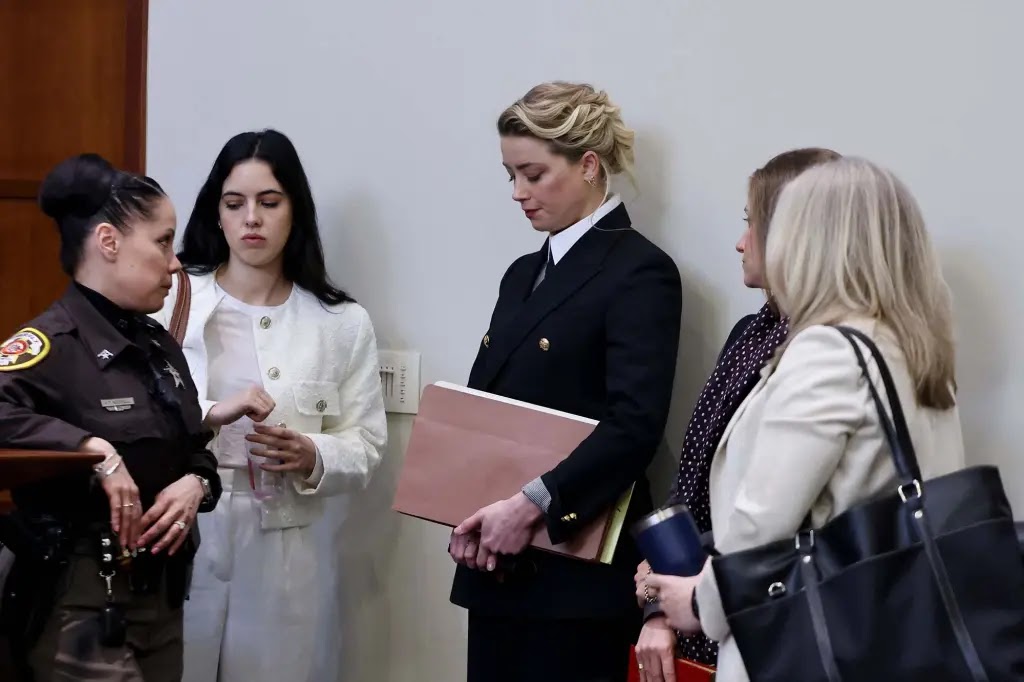 Depp, 58, is suing Heard, 35, for defamation in Fairfax, Va., over a 2018 op-ed she wrote for the Washington Post about surviving domestic violence.
Depp — who was married to Heard from 2015 to 2017 — claims his ex fabricated abuse allegations in an attempt to score a huge divorce settlement, which has damaged his career. Disney dropped Depp from his leading role as Captain Jack Sparrow in the multibillion-dollar “Pirates of the Caribbean” franchise just four days after the op-ed ran.
Meanwhile, Heard is adamant she told the truth and has countersued Depp for $100 million.
In the last week of testimony, Heard’s attorney Ben Rottenborn claimed that evidence will show his client suffered domestic abuse by Depp that “took many forms,” including physical, emotional, verbal and psychological abuse, as well as “sexual violence at the hands of Depp.”
A spokesperson for Depp strongly denies the allegations as “fictitious.”
Next Post Previous Post
Celebrities Gossip