Angelina Jolie's ex-husband Brad Pitt is suing Angelina Jolie for selling his share of the estate and vineyards (where the wine is made) to France. He will sue Jolie Shatu Miravel for selling her share of the house without telling Pitt. Brad Pitt filed his lawsuit in Los Angeles Superior Court. There, Brad Pitt alleges Jolie sold 50% of the house's stock and wine to Yuri Schaffler, a Russian businessman, without her permission. Thanks to this, Jolie broke the agreement between them.

Brad Pitt and Angelina Jolie bought the property in France in 2006. Their goal was to raise their children there and start a family wine business. 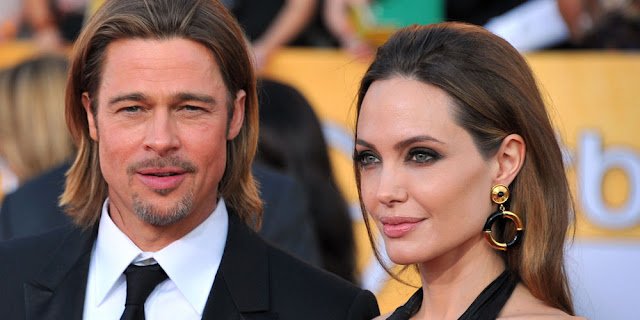 They got married in 2014. After two years, they separated. Pete claims in court documents that he has turned the vineyard into a multi-million dollar business and invested several million dollars in it. Pete further complained that Jolie had stopped investing in her business since 2013. Although the couple divorced in 2019, they are still fighting in court over their six children and their joint property rights.