Jennifer Lopez recently reflected on her “beautiful love story” with Ben Affleck following the rekindling of their romance — much to the delight of Bennifer fans. 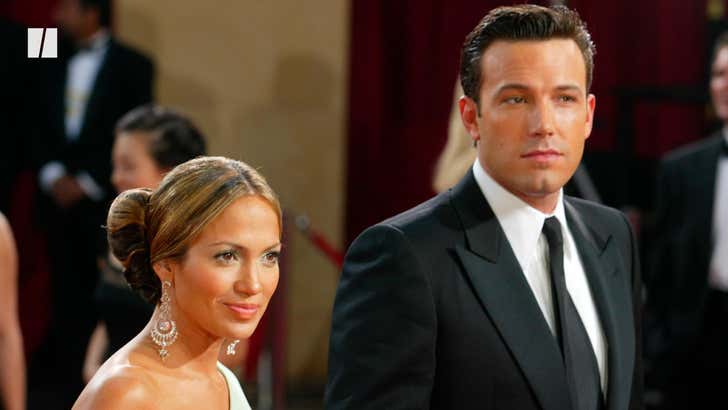 The singer told People in an article published Tuesday that she feels “so lucky and happy and proud to be with” Affleck after the two spent nearly two decades apart.
“It’s a beautiful love story that we got a second chance,” she said.
Lopez and Affleck were first linked in the early 2000s. They were engaged before they split and called off their wedding in 2004.
The pair sent social media users into a frenzy when Lopez confirmed their romantic reunion on Instagram in July after months of speculation about it. They fittingly became known as Bennifer 2.0.
Lopez told People that they’re approaching things differently this time around to protect their relationship and their families.
“We’re so protective because it is such a beautiful time for all of us,” she said, adding that she and Affleck consider their relationship to be “sacred.”
Lopez later gushed over Affleck, telling the publication that getting a second chance with someone “you really, really love” is a “rare, precious, beautiful thing.”
She also celebrated the “Tender Bar” actor as a father and partner saying that he is “everything I always knew he was and wanted to be.”
Affleck similarly spoke lovingly about his rekindled romance with Lopez in an interview with WSJ. Magazine in December ― though he remained cautious not to share too many personal details about their love life at the time. 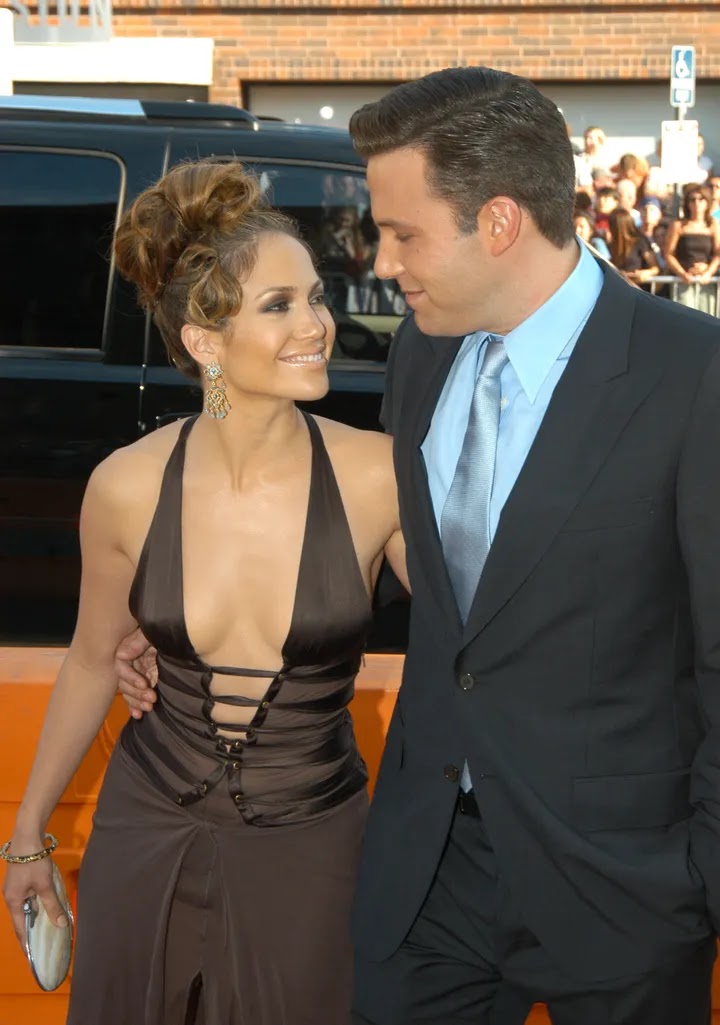 He noted that he was exercising “a little restraint” but said their reunion is a “great story.”
“I can say that it’s definitely beautiful to me,” he said.
Lopez stars alongside Owen Wilson in the upcoming rom-com “Marry Me,” which hits theaters and will be available to stream on Peacock on Valentine’s Day.
Next Post Previous Post
Celebrities Gossip