Kaley Cuoco’s ego took a huge blow when she lost out on a role in the sequel to Rian Johnson’s star-studded hit “Knives Out” to fellow blonde beauty, Kate Hudson. 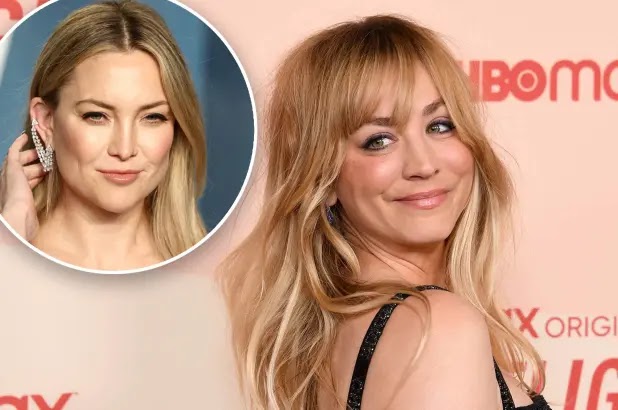 “I was convinced [the part was mine]… I was so convinced that my bags were packed for Greece,” Cuoco told Glamour within her April 2022 cover story. “And then I didn’t get it. I was so devastated. And I’m not [normally] devastated over roles.”
The former “Big Bang Theory” star, 36, says she made it pretty far through the audition process — participating in chemistry reads and Zoom meetings — before discovering Hudson, 42, landed the role.
“I cried and I cried all night long,” she confessed after learning she didn’t book the gig.
She’s since made peace with the outcome, despite initially believing, “I was hot s–t: I’m going to be with Daniel Craig.”
The next day, Cuoco received a call about upcoming rom-com “Meet Cute,” co-starring Pete Davidson. While she was initially hesitant to take on the project, Davidson’s attachment convinced the television star to give it a go. 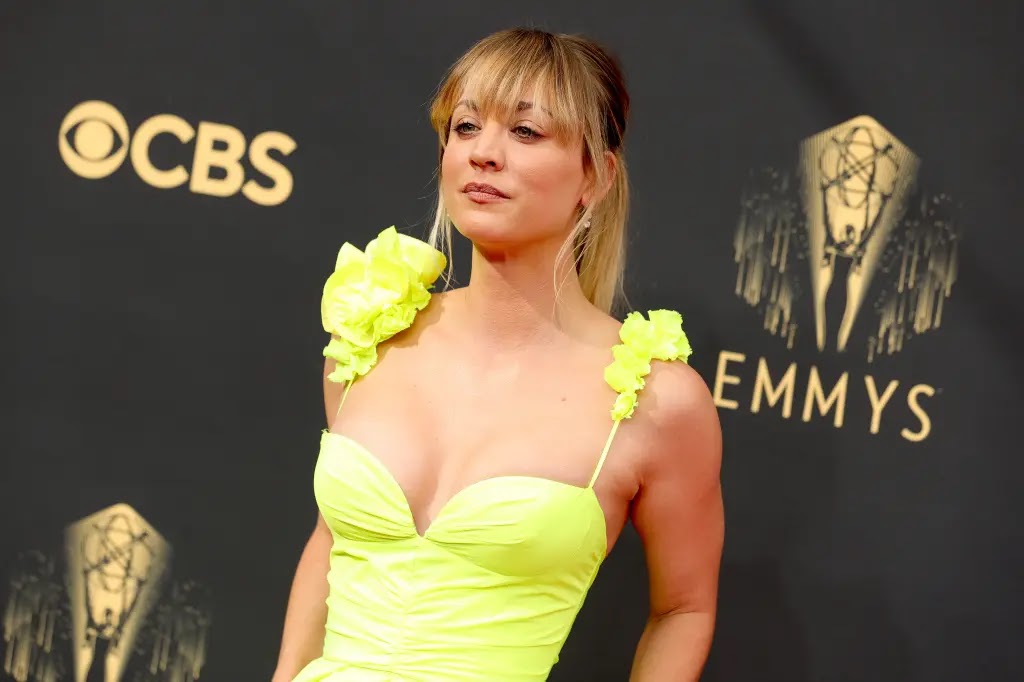 “I said, ‘This is the most magical little script,'” Cuoco recalled. “And I would’ve never gotten it if I [got] ‘Knives.'”
“That’s what it was supposed to be,” she went on, “and ‘Knives’ is going to be great and Kate’s great. She was supposed to do it and I was supposed to do this. And maybe I’ll get to audition for the third one.”
In the same cover story, Cuoco opened up about her split from estranged husband, Karl Cook, revealing that she has no intentions of remarrying once their divorce is final.
“I will never get married again…I would love to have a long-lasting relationship or a partnership. But I will never get married again,” she reiterated. “Absolutely not. You can literally put that on the cover.”
Next Post Previous Post
Celebrities Gossip