Kanye West believes Forbes have underestimated his net worth, which he claims to be $7 billion. 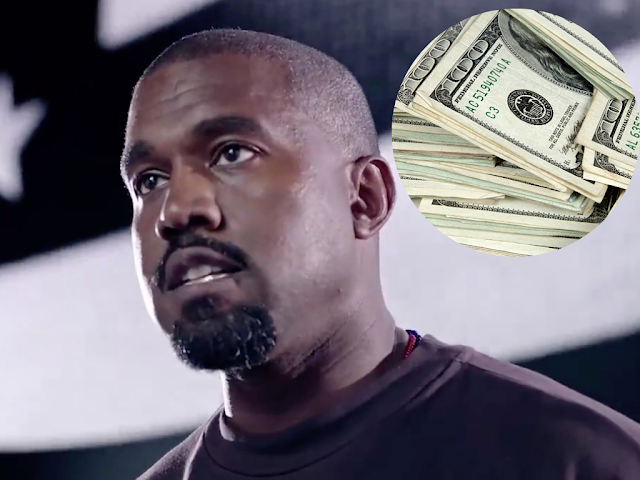 After the financial magazine unleashed its latest Billionaires List and valued the rapper at $2 billion, a source close to the 'Jesus Walks' hitmaker and Yeezy founder has told The Blast Forbes is trying to "control and diminish him even at the cost of their own integrity."

They argued the publication only takes into account "revenue from last year only," and fails to mention the "enterprise value of long-term deals that are in place."

The 44-year-old designer - who legally changed his name to Ye - has major brand deals with Adidas and Gap.

Kanye placed 1,513 on the list, while his ex-wife Kim Kardashian, 41, made 1,645, jumping a whole 1,000 places from last year, with a net worth of $1.8 billion - thanks to her SKIMS brand, KKW Beauty, mobile game and family's reality television show.

In first place is Tesla and SpaceX boss Elon Musk, 50, with an estimated net worth of $219 billion.

It's the first time since 2018 that Amazon CEO Jeff Bezos hasn't topped the list.

The 58-year-old business magnate's net worth has dropped by $6 billion to $171 billion, as a result of making substantial donations to various charitable causes.

Rihanna has joined the list with her $1.7 billion credited to her lucrative Fenty Beauty cosmetics brand and Savage X Fenty lingerie line, making her the world’s wealthiest female music star.

And Jay-Z's $1.4 billion - largely from his Roc Nation record label and the sale of streaming service TIDAL and his Armand de Brignac champagne - positioned the 52-year-old hip-hop legend at 2,076.