It’s a rough week for Kardashian photo editors.
Just one day after Khloé Kardashian admitted to Photoshopping her daughter, True, into pictures snapped at Disneyland, Kim Kardashian is facing accusations of editing Pete Davidson’s appearance in their latest Instagram snaps. 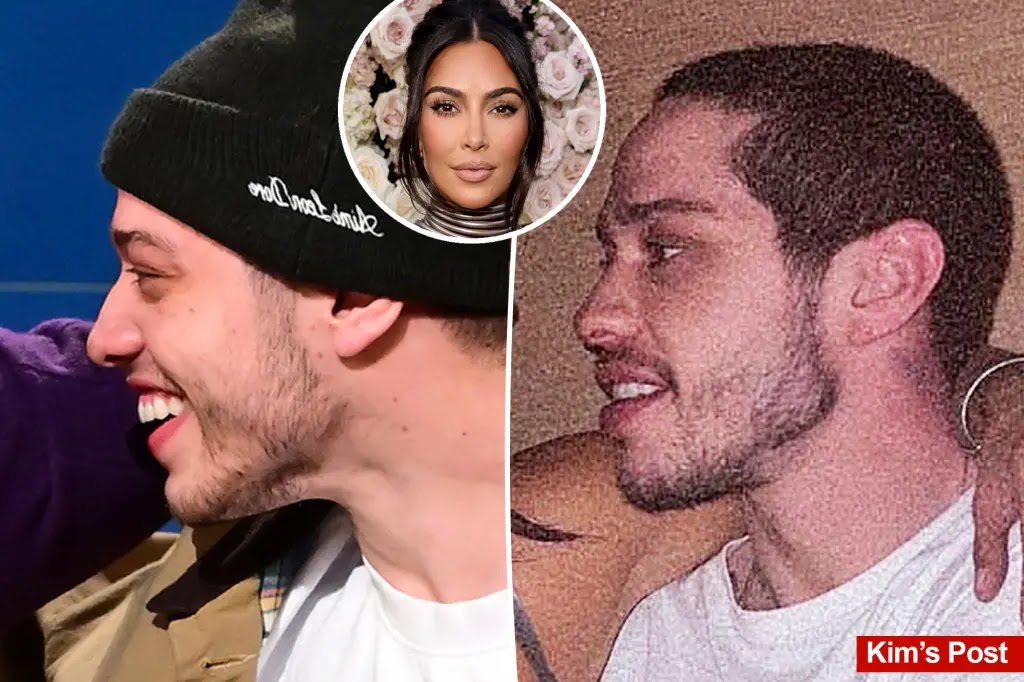 Account @ProblematicFame, which focuses on exposing how “instagram can impact beauty standards,” shared a photo of Davidson looking to the side on “Saturday Night Live” alongside a close-up of the comedian in Kardashian’s post.
“reality,” the account wrote over the candid “Weekend Update” photo.
“instagram,” it added beneath Kardashian’s version.
Despite the analysis, a source tells Page Six exclusively there was no Photoshopping involved.
“Pete’s nose and neck appearance were not altered in any way,” the insider shares. “The image shown in the side-by-side shows his face at a different angle, and he is smiling larger so it cannot be an apples-to-apples comparison.”
Fans believe Kim Kardashian edited Pete Davidson’s nose and jawline to give him a more chiseled appearance.
But nothing will stop the internet from speculating, so fans tweeted their theories.
“I would cry if someone gave me a photoshopped nose job and jawline sculpting,” tweeted writer Sophie Ross.
“He honestly looks better in reality!!” wrote another fan.
“reality looks better,” tweeted a third.
Some fans also debated whether it was just the different angles that gave Davidson an altered appearance, while others joked that his association with the Kardashians means he could have actually gone under the knife. 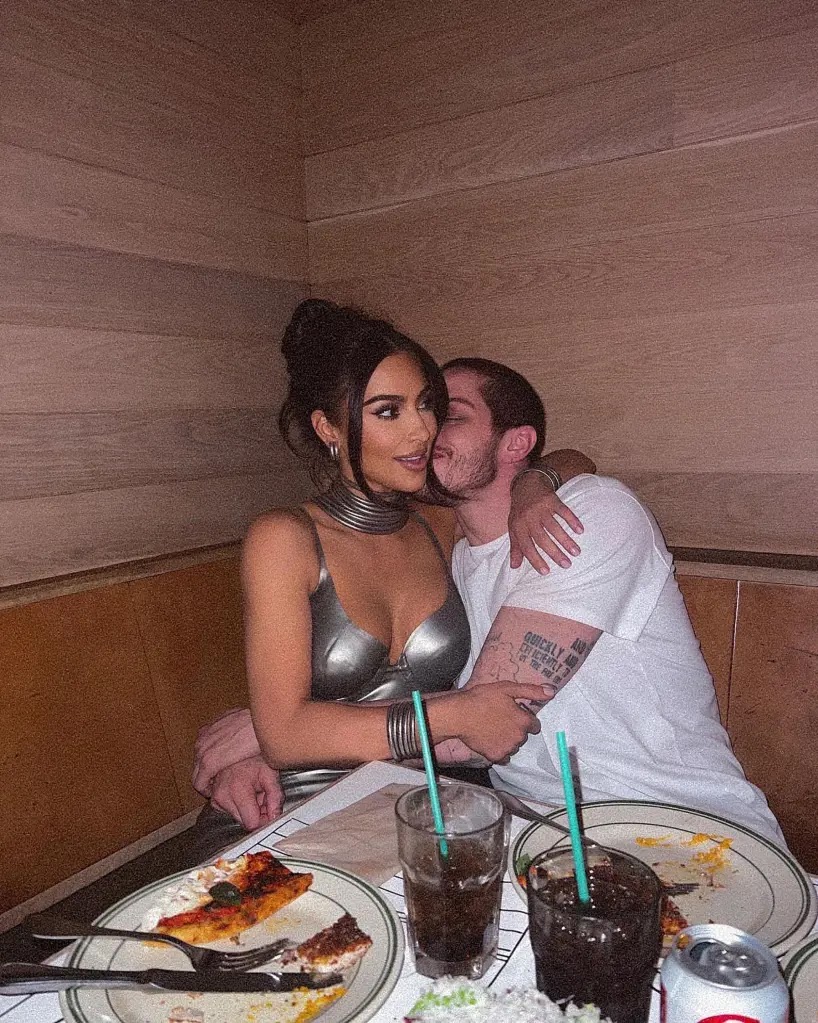 “Did Kim photoshop him or did he actually visit her plastic surgeon,” one user pondered.
“Well he has been with the Kardashians for a minute so it’s possible he had a little work done. 😂😂😂😂,” posited another.
Davidson, 28, and Kardashian, 41, started dating in October 2021.
Reps for Davidson and Kardashian didn’t immediately return Page Six’s requests for comment.
Next Post Previous Post
Celebrities Gossip