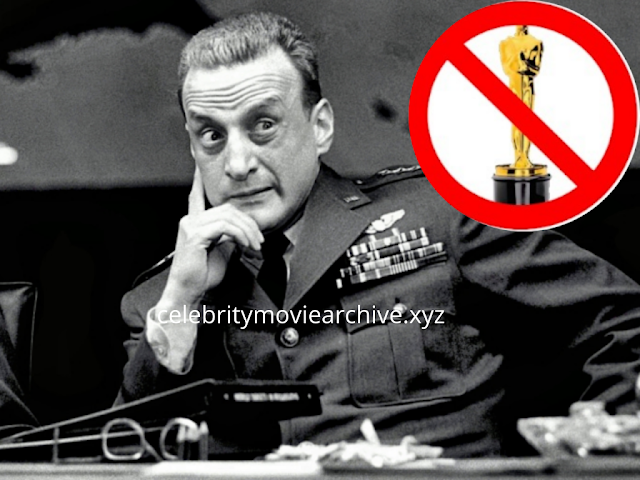 George C. Scott was nominated for the film "Patton," but the actor had no time for award shows.

"The ceremonies are a two-hour meat parade, a public display with contrived suspense for economic reasons," Scott said to the media in 1970.

Scott didn’t attend the ceremony and instead chose to stay in New York and watch a hockey game at home. He did change his mind about award shows after he campaigned for a director nomination in 1972 for "Rage," and he was seen at the show in 1982.

The Academy had to nominate Scott 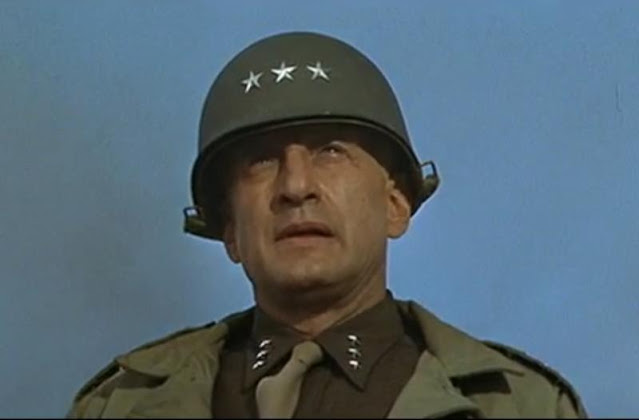 Not only was Scott's performance in Patton too good to be ignored, but he portrayed one of the most important military minds of the 20th century, someone without whom World War II could have shaken out quite differently. Not nominating Scott would have been seen as the Academy thumbing their noses at the actual General Patton, the U.S. military, and everyone who served in World War II. Aside from that, George C. Scott is amazing in Patton. It's not just one of the best performances of 1970, it's one of the best performances of Scott's career. Dennis Bingham, the director of the film studies program at Indiana University-Purdue University Indianapolis explains, "Patton was such a universally praised performance, and he was such a shoo-in to win that year, that he had to be nominated."

Scott requested that the Academy withdraw their nomination

When Scott heard that he was nominated for the Best Actor award at the 1971 Academy Awards he told the press that "the ceremonies are a two-hour meat parade, a public display with contrived suspense for economic reasons," before describing them as "offensive, barbarous and innately corrupt." He was essentially daring the Academy to pull his nomination, but they didn't rise to the occasion.

When trash talking the Academy didn't work, Scott went so far as to send them a telegram requesting that they remove his nomination because he wouldn't be attending the awards and even if he won he wouldn't accept the trophy on moral grounds. The Academy ignored his request and the nomination stood.

People were legitimately shocked when Scott won the award 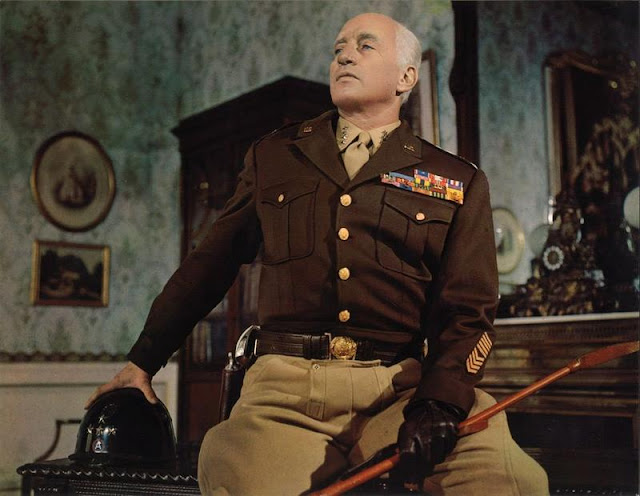 Prior to the 1971 Academy Awards there was a legitimacy issue with the show. The public questioned whether or not the awards were a real contest or just a way for publicists to buy an actor a nice trophy and some applause from their peers. Scott's dominant performance and his unwillingness to play ball was an opportunity for the Academy to show its legitimacy. Dennis Bingham explained:

They were in one of their periodic spells where the public was questioning their legitimacy. So they took the Oscar to George C. Scott as an opportunity to say, ‘Well, no one buys these awards, sometimes people don’t even want them; we’ll give it to George C. Scott because we just simply thought he was the best,' and so it actually did something to re-legitimize the award in the public’s eyes.

When Goldie Hawn presented the award for best actor that night George C. Scott was 3,000 miles away from Hollywood. According to legend he watched a hockey game and then he went to bed as a theater full of filmmaking insiders applauded his turn as one of the most fascinating people of the 20th century.

Patton producer Frank McCarthy accepted the award for Scott, and his personal snub didn't stop the Academy from nominating him again the next year for his role in The Hospital. He didn't stay away from the award show forever. In 1982 he attended the show after buying some last minute tickets to the ceremony.

Scott wasn't the first nominee to decline an Oscar -- in 1936, The Informer screenwriter Dudley Nichols refused to accept the honor because of a dispute between the Screenwriters' Guild (which he founded) and the Academy. Two years after Scott pulled his no-show/no-thanks move, Marlon Brando sent activist Sacheen Littlefeather to refuse his statuette for his performance in The Godfather.