The death of the amazing Elizabeth Taylor is still mourned by film fans all around the world. 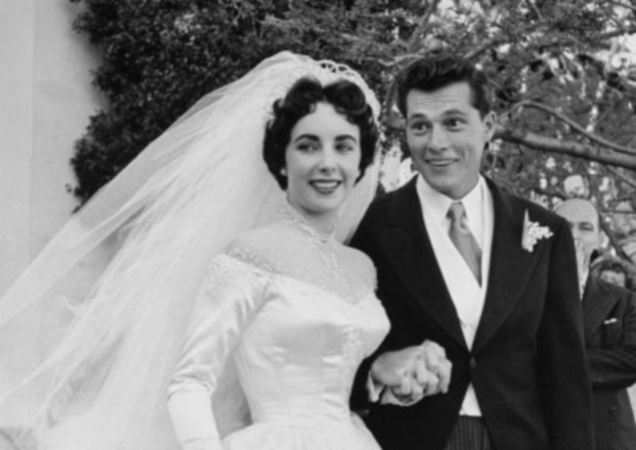 She died of heart failure in hospital, surrounded by her four children.
The Oscar winner spent the last six weeks of her life at Los Angeles’ Cedars-Sinai Medical Center. She was hospitalised after her weight dropped to fewer than 98 pounds and her heart failure, which she had been diagnosed with in 2004, threatened to overpower her.
‘She still felt she had so much to live for,’ a friend said, describing her as ‘tiny and fighting for every breath.’
‘But she was happy with her life at the end. She was happy with her family. She was at peace.’
In both life and death, there was something about her that captivated the cultural imagination. Taylor’s public image was molded by her famed violet eyes, her passion for expensive jewels, her eight marriages, and the occasionally turbulent and scandalous nature of her relationships, all of which combined to make her very visible but also rendering her unknowable. Taylor’s fame revolutionized what it meant to be a celebrity in the eyes of the public, paving the way for our current understandings of the term: paparazzi, publicly scrutinized and admired romances, issues with addiction, and the use of her platform for advocacy.
During a period when large Hollywood studios famously micromanaged actresses’ every move, Taylor’s ability to comprehend her own power and, to a degree, craft her own story was perhaps one of her most impressive legacies.
Elizabeth was also notorious for falling in love in the blink of an eye, and she was married eight times throughout her life to seven different men.
Here is everything you need to know about the men in Elizabeth Taylor’s life. 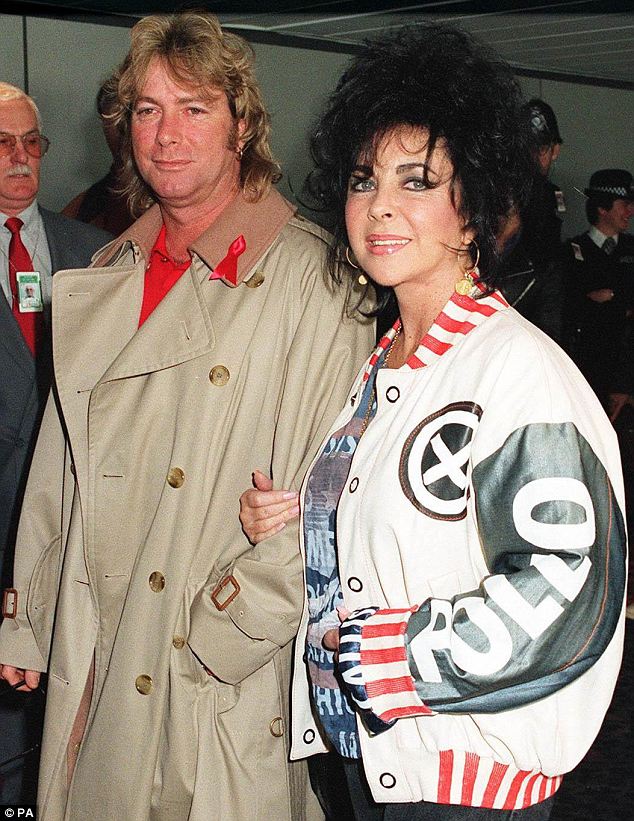 At the age of 17, Taylor met Conrad “Nicky” Hilton Jr., the son of Hilton hotel billionaire Conrad Hilton and future great-uncle of Paris Hilton, in a nightclub in Los Angeles; they married less than a year later. The wedding was paid for by MGM, who wanted to use the occasion to promote her upcoming picture “Father of the Bride.” Taylor divorced Hilton a few months later, claiming his drinking, gambling, and aggressive conduct as reasons for their split.
Following her divorce from Hilton, Elizabeth found love with British actor Michael Wilding, a man 20 years her senior. The five-year marriage produced two kids, Michael and Christopher, but it was more of a brother-sister connection than a love match, as Taylor herself revealed.
She ditched Wilding in 1957 for American producer Mike Todd, a stocky, swashbuckling figure who was ready to release his epic cinematic adaptation of Jules Verne’s Around The World In 80 Days.
Liza, their daughter, was also delivered through C-section. Todd died in an aircraft tragedy in 1958, only a year after their wedding, while flying his private jet, “The Lucky Liz.” Taylor turned to Judaism after Todd’s death as a means of commemorating her late spouse, who was Jewish. Todd was one of Taylor’s “three true loves of her life,” along with her future husband, Richard Burton, and her jewels, she later remarked.
Todd took off on a business trip in March 1958, on the private plane he had called ‘The Lucky Liz’ in honor of his wife.
He couldn’t stop kissing her goodbye before he went. He informed her, ‘I’m afraid something’s going to happen,’ he told her. ‘I’m too happy.’
The Lucky Liz crashed in flames on way to Kansas City that night, killing Todd and everyone on board.
Former presidents Ronald Reagan and Gerald Ford were among the guests, with Jackson footing the $1 million bill. Taylor sent the singer an elephant called Gipsy as a gift.
The connection between the former goddess and her ‘bit of rough’ lasted an unexpected eight years, albeit Fortensky appeared to be more like Taylor’s bodyguard than her spouse for the most of that time.
Next Post Previous Post
Celebrities Gossip