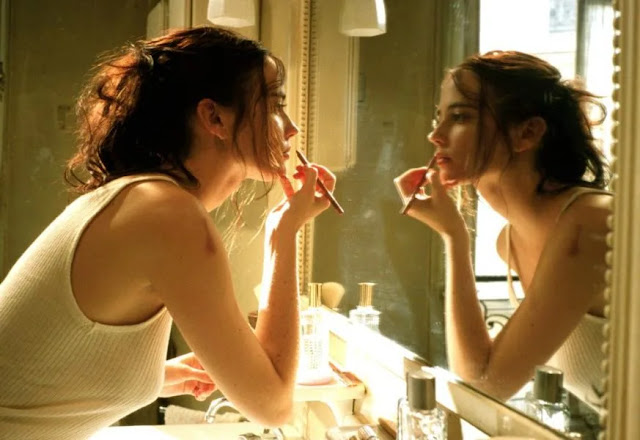 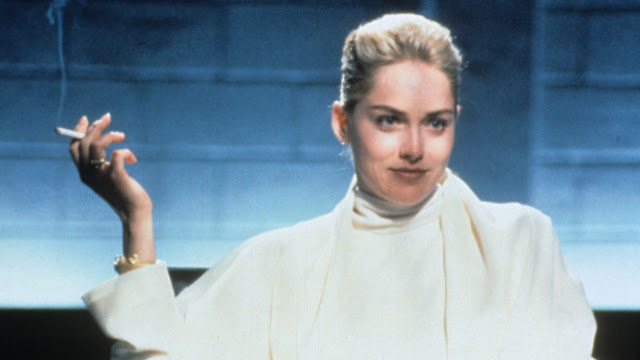 In one of cinema’s most iconic moments, Sharon Stone floored us all with her raw seductive charisma and lethal beauty as she toys with a bunch of cops who are interrogating her by frequently crossing and uncrossing her legs, distracting and manipulating them. It’s a defining moment in the film, and Stone displays astonishing comfort and a remarkable lack of inhibition doing such a bold scene. It just defines feminine charisma and the inherent vulnerabilities of men, and we just can’t imagine any other actress donning the role of Catherine Tramell. 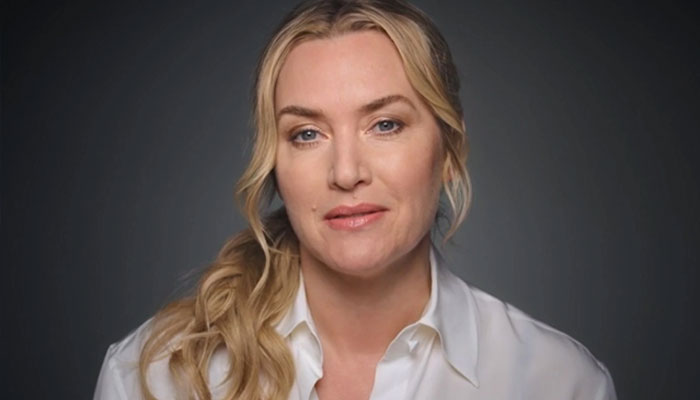 Kate Winslet has gone nude on several occasions onscreen. Her iconic drawing scene in ‘Titanic‘ would forever remain etched in our memories as the most gorgeous portrait of feminine sensuality. She has also gone naked in ‘Jude,’ ‘Heavenly Creatures,’ ‘Iris’and ‘Holy Smoke,’ but nothing were as emotionally demanding as ‘The Reader‘ for which she deservedly won an Oscar. Winslet features in numerous scenes, appearing completely naked, most of which are lovemaking scenes with a teenage boy with whom her character develops a strong sexual and emotional bond. Winslet completely invests herself into the role and is so good with the intimate scenes that she dominates the film with an astonishingly vulnerable, haunting performance of such devastating impact.
Next Post Previous Post
Celebrities Gossip