A Russian TikToker, who looks eerily like Marvel actress Scarlett Johansson, said she “wants her own life” after being repeatedly mistaken for the actress 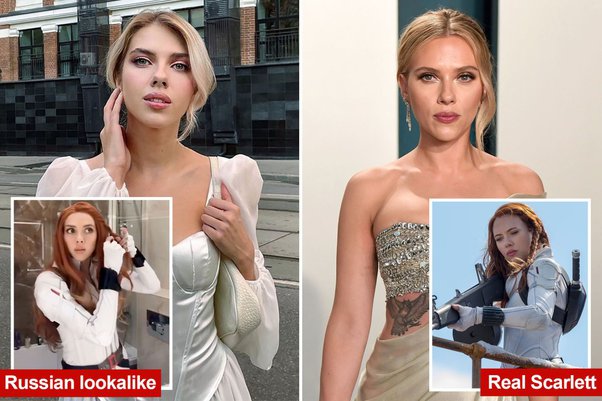 “There are people on the internet who confuse me with Scarlett, but I’m not pretending to be her,” 24-year-old Ekaterina Shumskaya, who goes by Kate, told Caters News. “We just look alike.

However, she has 10.2 million TikTok followers, and occasionally some of them are fooled into thinking she’s actually the acclaimed actress.

“In social networks, I am often thanked for the excellent acting in the film ‘Black Widow,’ ” she told Caters.

“My followers always ask if I’ve ever spoken to her or whether Scarlett knows if I exist,” she said, according to the Mirror.

Now, because of her convincing looks, she’s been able to make a mint as a model and moved from her hometown of Maykop to Moscow earlier this year. 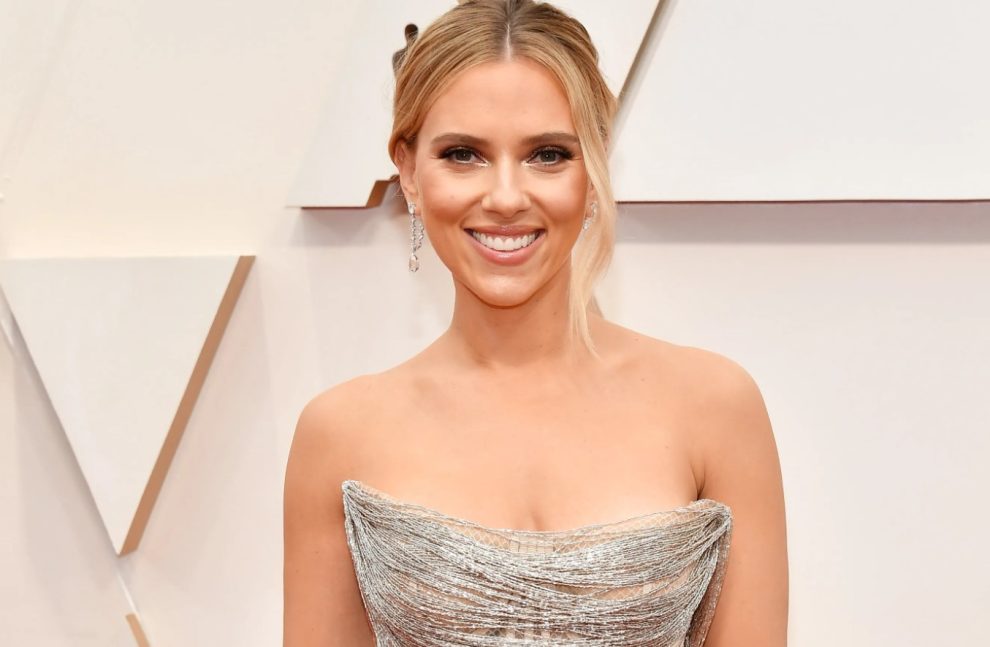 She first learned she shared similar features to the actress when she was in school at approximately 12 years old when some classmates made comments about her uncanny resemblance.

“I was really taken aback,” she said. “I’ve known I look like her for a while, but I didn’t really think anything of it.”

While it may seem like an ideal life, she claimed it isn’t as easy as it seems — lookalike modeling can be rare.

She also bears the brunt of some backlash the real Johansson, 37, faces because of her doppelgänger appearance. When the actress was accused of whitewashing an Asian character in “Ghost in the Shell,” Shumskaya received some hate mail, some even going as far as to threaten to “kill her.”

“I want to live my own life, not Scarlett’s,” she said, according to the Mirror, despite dressing up as the “Avengers” star for TikTok videos.

But her surprising lookalike features are what makes her a living — earning enough to support herself and her parents — after racking up views and follows on her first cosplay TikTok under the popular Russian hashtag #whodoilooklike, she said.