Susan Hayward, the redheaded actress who won an Academy Award for her performance in “I Want to Live” in 1958, died at her Beverly Hills home in 1975. She was 57 years old. 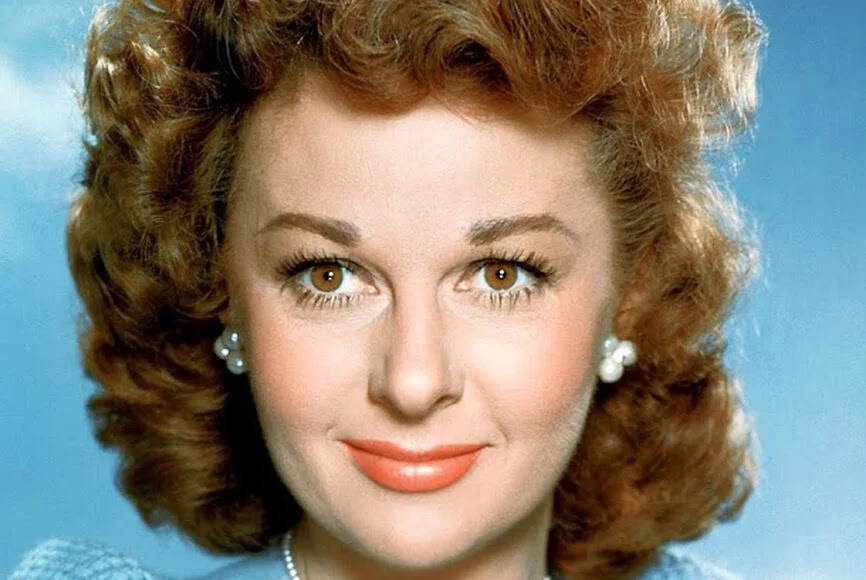 A malignant brain tumor caused Miss Hayward to have a seizure, and she died as a result. According to her doctor, Dr. Lee Siegel, she had been undergoing chemotherapy for two and a half years.

Miss Hayward’s condition was “a very rare case,” according to Siegel, who knew the actress for 30 years, because usually people with her type of tumor live only six weeks to three months.

“But she had a tremendous desire to live,” Siegel explained. “She was a terrific fighter.”

She was most known for her roles in documentaries and films based on real events.

Hayward went to Hollywood in 1937 to audition for the role of Scarlett O’Hara after working as a fashion model. Over the next few years, she landed a film deal and appeared in a number of small supporting roles.

The quality of her film performances had increased by the late 1940s, and she was recognized for her dramatic ability with the first of five Academy Award nominations for her performance as an alcoholic in Smash-Up, the Story of a Woman (1947). She garnered further nominations with My Foolish Heart (1949), With a Song in My Heart (1952), and I’ll Cry Tomorrow (1953) throughout the 1950s (1955). She ultimately won for her performance in I Want to Live! as death row convict Barbara Graham (1958).

Miss Hayward’s career in motion pictures began to wane in the 1960s. It was her first Hollywood feature in four years when she made “Valley of the Dolls” in 1967.

Hayward’s first significant role was in Girls on Probation (1938), in which she was a strong 10th in billing alongside Ronald Reagan. She also appeared in Comet Over Broadway (1938), but went uncredited and began appearing for pinup “cheesecake” publicity photos, which she and other actresses loathed, but she had no choice due to her contract. Hayward moved to Paramount Studios after her contract with Warner Bros. expired.

In 1939, she got a contract with Paramount Studios for $250 per week. Hayward made her film debut in Beau Geste (1939), playing Isobel opposite Gary Cooper and Ray Milland. The film was a big success, and she played the little, but vital, haunting love of youth role as recalled by the Geste brothers during desert service in the Foreign Legion while seeking for “the blue water.”

Hayward’s film appearances became less frequent with her second marriage and subsequent migration to Georgia, though she continued to perform in cinema and television until 1972.