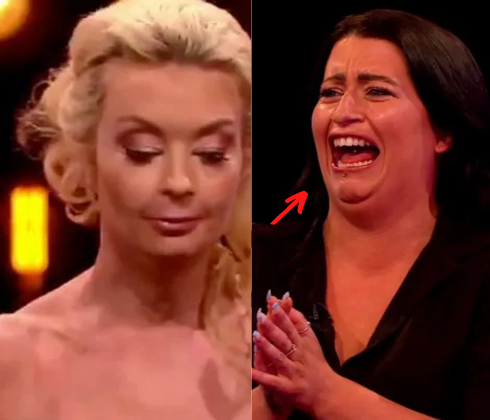 THE show is not for the prim and proper - but you can always guarantee Naked Attraction will get fans talking.

In last night’s episode of the show, nude suitor Luke cracked out a poetic one liner to chat up picker Deanne. 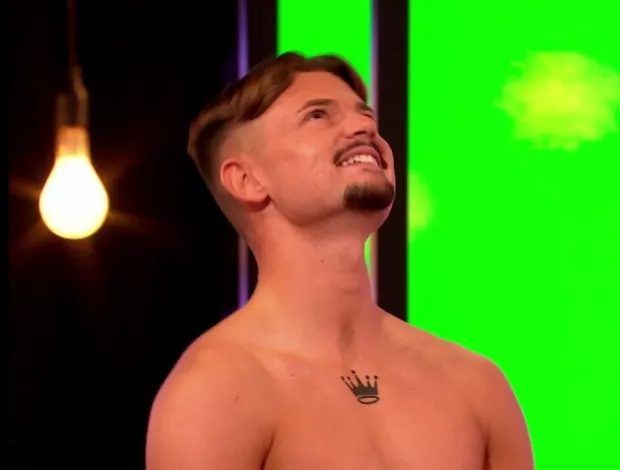 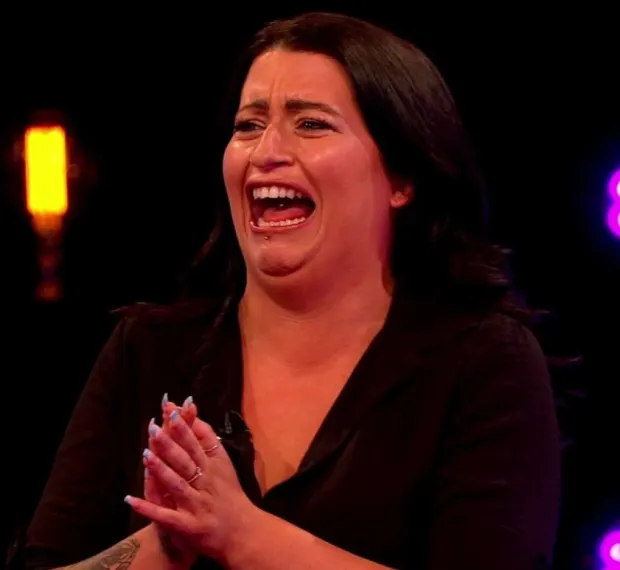 His comment left Deanne laughing in shock but cost him a date as she picked another bloke.

But it’s not the first time a contestant caused a stir on the saucy show.

From terrified virgins to overexcited contestants, we pick out Naked Attraction’s most memorable moments.

Brian, 23, admitted to his fear of sex to host Anna Richardson when appearing on this show.

He told host Anna Richardson: "I’ve always wondered what’s wrong with me. I had half a lap dance, but avoided looking at the bottom part." 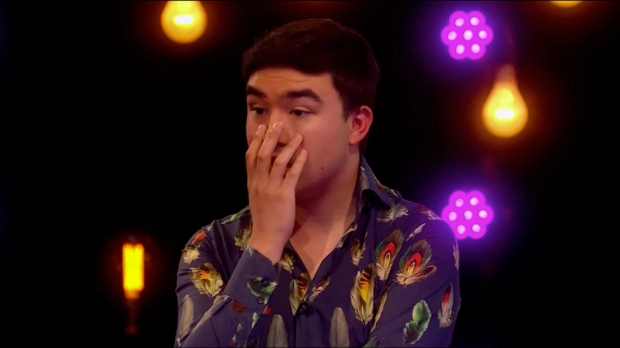 As the ladies’ lady gardens were revealed, Brian appeared to grimace.

Anna Richardson asked Brian: "You look like you’re about to faint?",

He replied: "I need a moment."

The contestant could then be heard off-screen saying the reveal was a bit too much to handle.

He said: "It is overwhelming, perhaps in a good way. I needed this, but it just needs to sink in."

Brian ended up picking Georgie after she complimented him on his balls.

Former child genius Lauren Harries went on the show in 2019 and furiously walked off.

The ex-antiques expert who was seeking a singleton’s affection, was shown naked from the toes up. 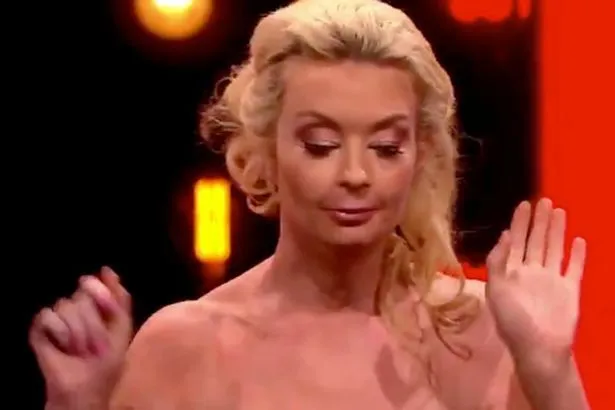 However, she was rejected by picker Rigby due to her age.

He explained: "I am looking for someone to be with permanently and I just think you might be a little bit too old for me."

Lauren threw a hissy fit before storming off the set.

She said: “You will be slapping yourself when you know who I am." 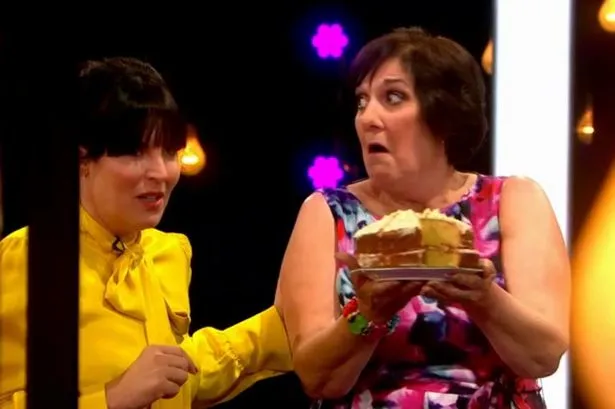 Randy churchgoer Judith, 57, shocked her fellow parishioners when she appeared on the controversial show in 2019.

The contestant, from Warwickshire, treated her potential love interests to a rendition of the hymn The Lord Is My Shepherd. 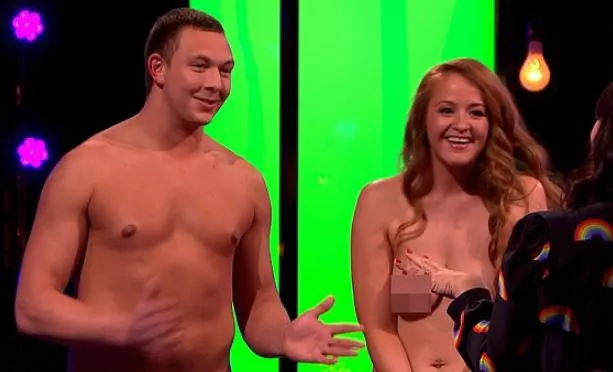 They met up and five years later are still together and in love.

Mum-of-two Gemma said: “When I applied I didn't expect to find someone that I would want to marry and settle down with. He's my soulmate.”

Although they don’t live together they are planning to move in one day.

Host Anna said at the time: “I think you two make a really lovely couple, I really do.

“Seeing the smiles on your faces I think you're going to have an amazing date.”