The word “romance” instantly evokes the most delicate of human emotions. But how complex can love be? Romance often takes different forms and not all are beautiful and exciting. Some can be painful. Some can be weird. Some can be disturbing and absurd. But what ultimately matters is the emotion and how genuine it feels to love. We’ve covered some posts on romantic films but how often do we talk about films that explore the dark or dysfunctional sides of romance? Here’s the list of top steamy romance movies. These movies have so seeped in romance that you would also find them steamy and sensual. 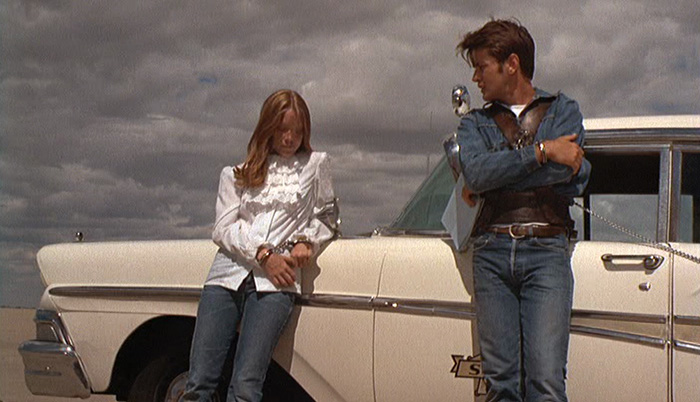 Dark, strange and disturbing are not words one would often associate with Terrence Malick but in his debut, Malick crafted a beautifully dark tale of romance that truly remains one of cinema’s most enigmatic portrayals of love. Based on a real-life story, the film revolves around a couple who run away after killing the girl’s father. As bounty hunters chase them, the couple falls into more trouble as they go on a killing spree to reach the badlands of Montana. Malick kind of emotionally detaches the characters and there’s no real reason provided in the film for the character’s bizarre actions. They share a very strange relationship and Malick portrays them as thoroughly cold and unapologetic with no real sense of morality. 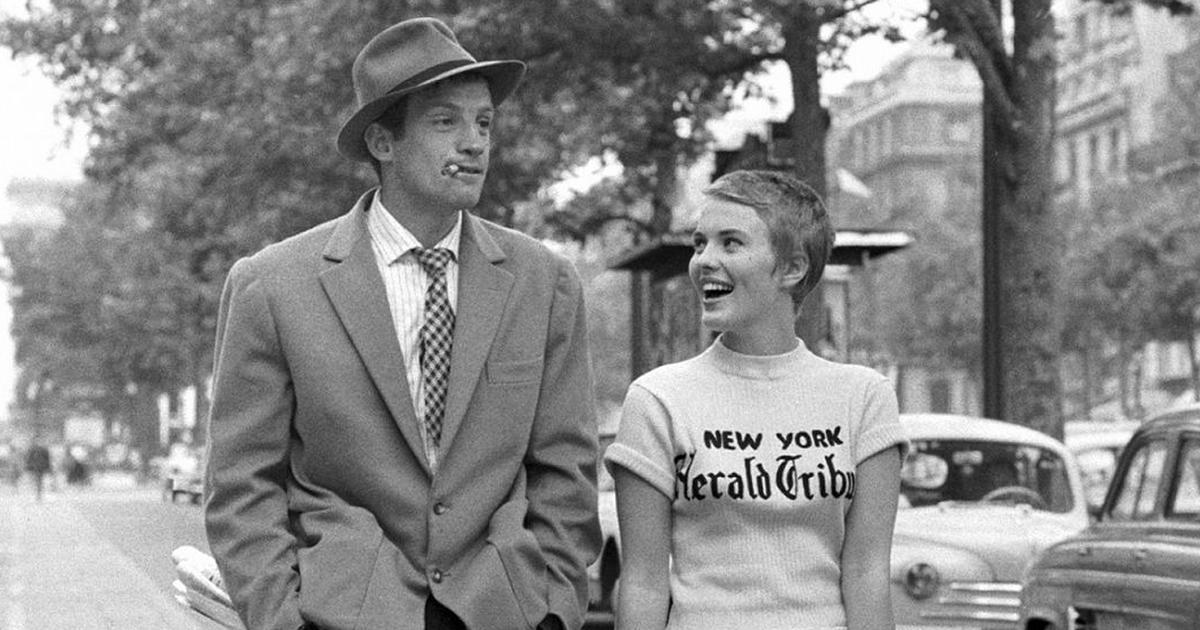 Many people have often complained about Jean Luc-Godard’s cinema lacking any emotions. And they are right. There is no emotion in any of his films. And it’s this lack of emotion that makes it hard to categorize any of his work. I see ‘Breathless’ as a romantic film. Michel steals a car and murders a policeman as he runs off to pursue his love interest, Patricia. Now, this is what the story of ‘Breathless’ looks like. Godard’s flippant style works well with the characters’ carefree outlook on life and relationships despite the emotional distance he creates between his viewers and the characters. Patricia is frightened of her relationship with Michel due to his wavering attitude. But in reality, both are unsure of each other’s relationship as they are unsure about their own selves. The lack of humanity certainly hampers the emotional experience but nevertheless, it’s a pretty exciting romance that’s fascinating to watch. Spanish auteur Pedro Almodovar is famous for his emotionally accentuated plot lines and highly melodramatic approach. But with ‘The Skin I Live in’, he took a slightly different turn and made things a lot stranger and exciting with a very unusual plot that has a man, haunted by the death of his wife, creating a particular kind of synthetic skin that withstands any damage done to the skin. He has kept a woman named Vera captive and we learn that she resembles his wife. They develop a strange but intimate relationship that takes bizarre turns throughout the film as we learn about every character and their past. I couldn’t delve a lot more into the story here as that would be giving away some major spoilers. So have fun! This is Almodovar at his most exciting. 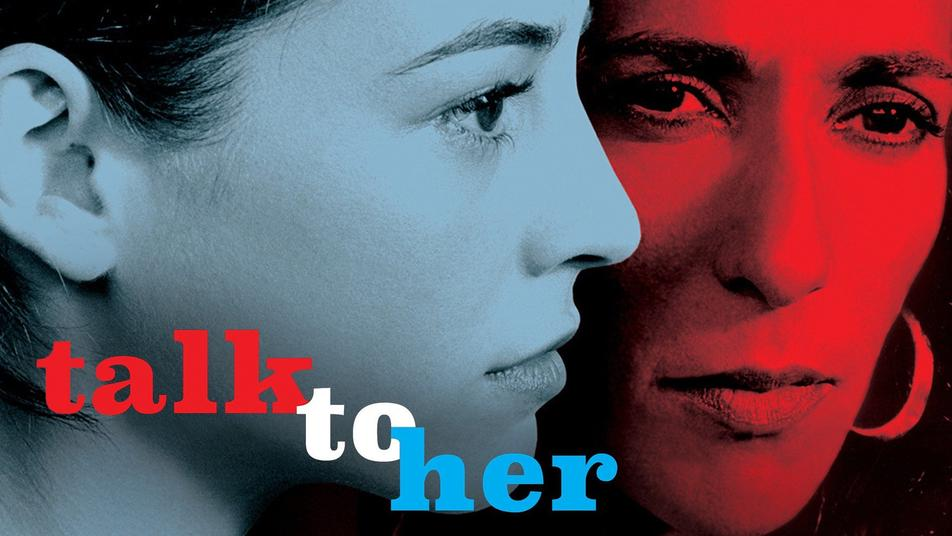 Arguably Almodovar’s best work, ‘Talk to Her’ tells the story of two men who develop a very strong emotional bond as they care for their lovers who are both in comas. Almodovar’s passion and love for his characters are endearing and he infuses the film with a certain level of humanity that is infectious in its energy and deeply touching in its intimacy. Benigno loves Alicia but fate had other ideas. She met with an accident and would remain in a coma for the rest of her life. Benigno takes care of her throughout; changing her clothes, bathing her, and cleaning her. Keeping in mind the number of spoilers this could give away, I won’t go further but ‘Talk to Her is a weird, unlikely romance that is quite affecting in its honesty and sadness.