Bill Cosby sexually assaulted a minor back in the mid-’70s, a civil jury decided today. 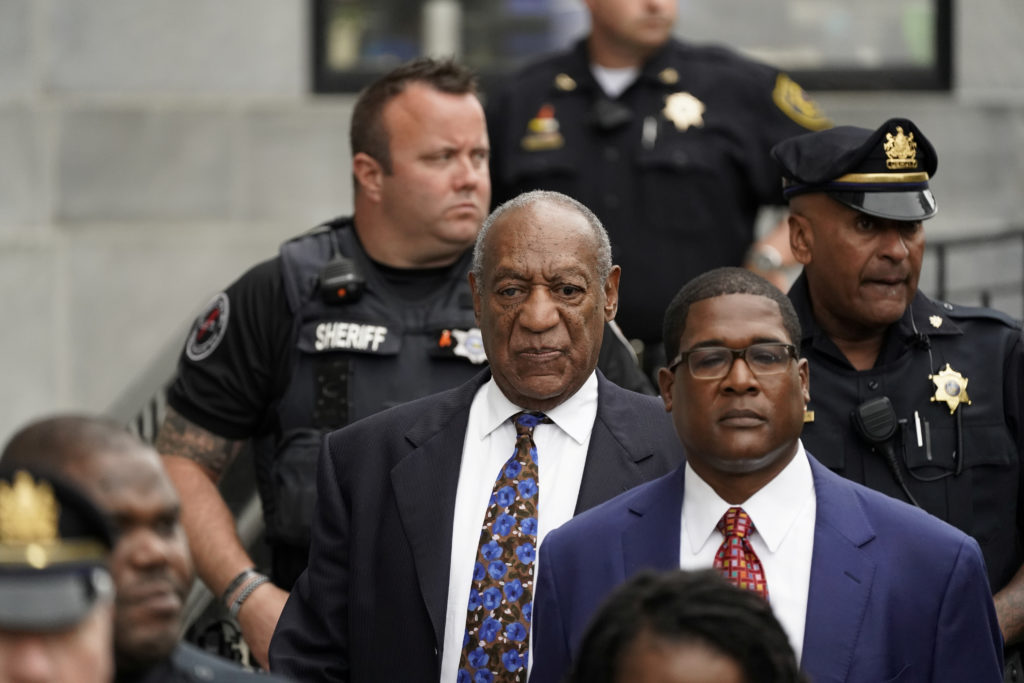 After just over three full days of deliberations and one substitution, the Santa Monica panel this afternoon revealed its decision against the much-accused Cosby Show creator and star. Handing their verdict to L.A. Superior Court Judge Craig Karlan with plaintiff Judy Huth, her legal team, and Cosby’s defense team in attendance in the packed courtroom, the 12-person jury also awarded Huth $500,000 in damages.

However, there were no punitive damages awarded from a jury of eight women and four men.

Cosby was not in the courtroom when the message was read.

Claiming his Fifth Amendment right against self-incrimination, Cosby did not testify in the two-week trial, unlike Huth. A 2015 video deposition by the actor was played to the court and jurors during the trial. With his 2018 sex crimes conviction for the 2004 rape of Andrea Constand vacated by the Pennsylvania Supreme Court in June 2021, the 84-year-old Cosby is almost certain to appeal today’s verdict, sources tell me.

The man once respectfully called “America’s Dad” was sued for sexual battery and more by Judy Huth back in 2014. The plaintiff alleged that the assault by Cosby occurred at the Playboy Mansion in the mid-’70s when she was a teenager. Huth initially claimed the attack occurred in 1974 when she was 15, but later the plaintiff shifted the date to 1975 when she would have been 16.

Cosby’s representative did not see today’s verdict as a negative, at least not publicly.

“This was a huge victory for us because they were (sic) looking for millions of dollars,” Andrew Wyatt said Tuesday of the $500,000 Huth received in damages. “That amount will not cover the legal bills and we will be appealing that matter. However, Mr. Cosby will not be paying punitive damages.”

On the other side, Gloria Allred expressed her own sense of victory and pride:

First, we thank the jury for their verdict of compensatory damages that they have awarded our client, Ms. Huth. The verdict is $500,000. Second, we thank our client Judy Huth for her courage and many sacrifices to win justice in this case. We are honored to represent her. Third, I want to thank my partners Nathan Goldberg and John West for being exceptional litigators and trial lawyers in this case, and I want the world to know that I feel blessed that they have both been my law partners for so many decades. Fourth, I want to thank all of the women who spoke out over the years and refused to be silent in the face of what they believed to be injustice and sexual abuse by powerful men.

The late United States Supreme Court Justice, Ruth Bader Ginsburg, once said, “Real change, enduring change, happens one step at a time.” Today our client, Judy Huth, won real change because she fought Bill Cosby one step at a time over seven and a half years, and she proved with the jury’s verdict that Mr. Cosby did sexually assault her when she was a minor and that he should be held accountable for what he did to her.

We are proud of Ms. Huth and our victory against Bill Cosby.

PREVIOUSLY, 2:42 PM: Bill Cosby could know very soon if a California jury has decided that he sexually assaulted a minor.

For a second time in less than a week, jurors in Santa Monica have informed Los Angeles Superior Court Judge Craig Karlan that they have reached a verdict in Judy Huth’s civil case against the man once known as “America’s Dad.” If everything goes according to plan, the decision will be read out in court within the next hour.

Unlike in his criminal trials and now-vacated 2018 conviction for the 2004 rape of Andrea Constand, the 84-year-old Cosby does not face jail time in the Huth case. However, the disgraced Cosby Show creator could end up paying millions in damages if today’s verdict goes against him. 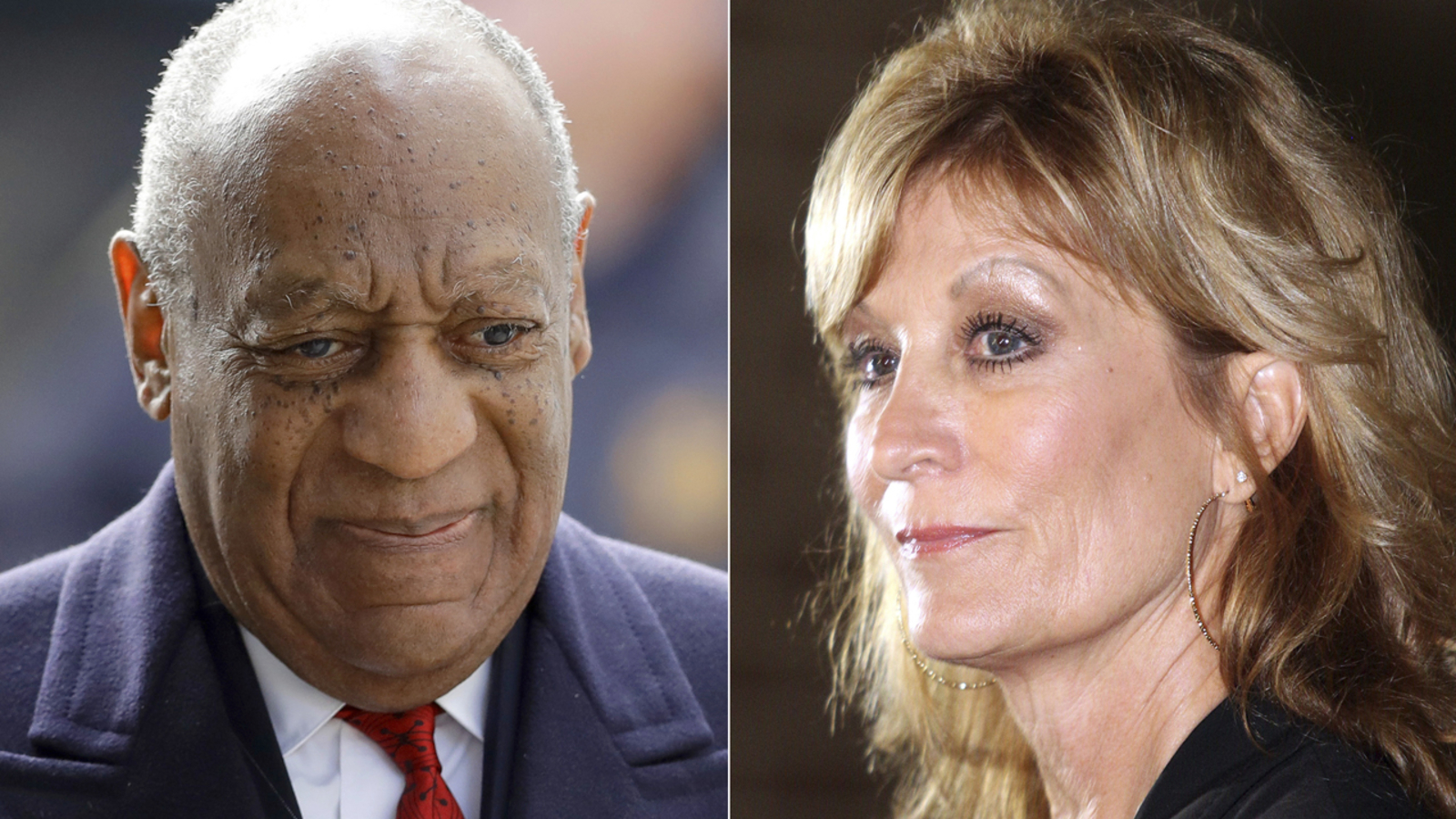 Huth, who first sued Cosby in 2014 for sexual battery and two other claims, alleges that the previously incarcerated comedian assaulted her at the Playboy Mansion in the mid-1970s when she was 16. In language similar to what Cosby and his team have been using for years, a representative for the defendant said this month when the much-delayed trial finally began that “Mr. Cosby will fully be exonerated once the jurors hear the evidence as well as examine the many inconsistent accounts given by Ms. Huth.”

“You have to decide what’s right,” Huth’s lawyer Nathan Goldberg declared in a rebuttal of sorts to the jurors last week during closing arguments. “But please bear in mind that you have to hold Mr. Cosby wholly and completely accountable for the harm he did.”

Goldberg’s Allred, Maroko & Goldberg partner Gloria Allred has been in the court every day of the trial and during jury deliberations.

At first identifying the date of the alleged incident as having occurred in 1974 and more recently shifting the time to 1975, an emotional Huth provided vivid details of the alleged sexual assault by Cosby during her testimony. While an absent Cosby said he never met Huth, and the actor’s legal team derided her for changing the year of the incident, Huth’s lawyers provided photographs of Cosby and Huth together taken by the latter’s friend Donna Samuelson. Facing compelling testimony from both Huth and Samuelson, Cosby’s lawyers then postulated that the encounter between Huth and their client had happened years later when Huth was no longer a minor.

Cosby’s lawyers also attempted to snare Huth in claims that she had been peddling the pics to tabloids and others in the past for a big payout.

Cosby himself did not testify in the trial. However, his 2015 videotaped deposition was played in the courtroom.

Although her assault claims are time-barred from being prosecuted as criminal charges, Huth was able to sue Cosby under California law that pushes the statute of limitations if an accuser was abused as a minor and did not fully recognize what had occurred until they were much older.

In that vein, the question of damages is in part what tripped up the jury and the proceedings Friday, when it first appeared a verdict was close at hand.

After almost two days of closed-door deliberations, the 12-person jury returned to the courtroom late in the afternoon to announce it had come to a decision on eight of the nine questions before them on the verdict form. Indicating pretty strongly that the decision was running against Cosby, the only question left unanswered by the jurors was if the accused acted with “malice, oppression or fraud,” in which case punitive damages could be awarded to Huth.

That’s where things got tricky and sort of unprecedented, in both a judicial and bottom-line way. 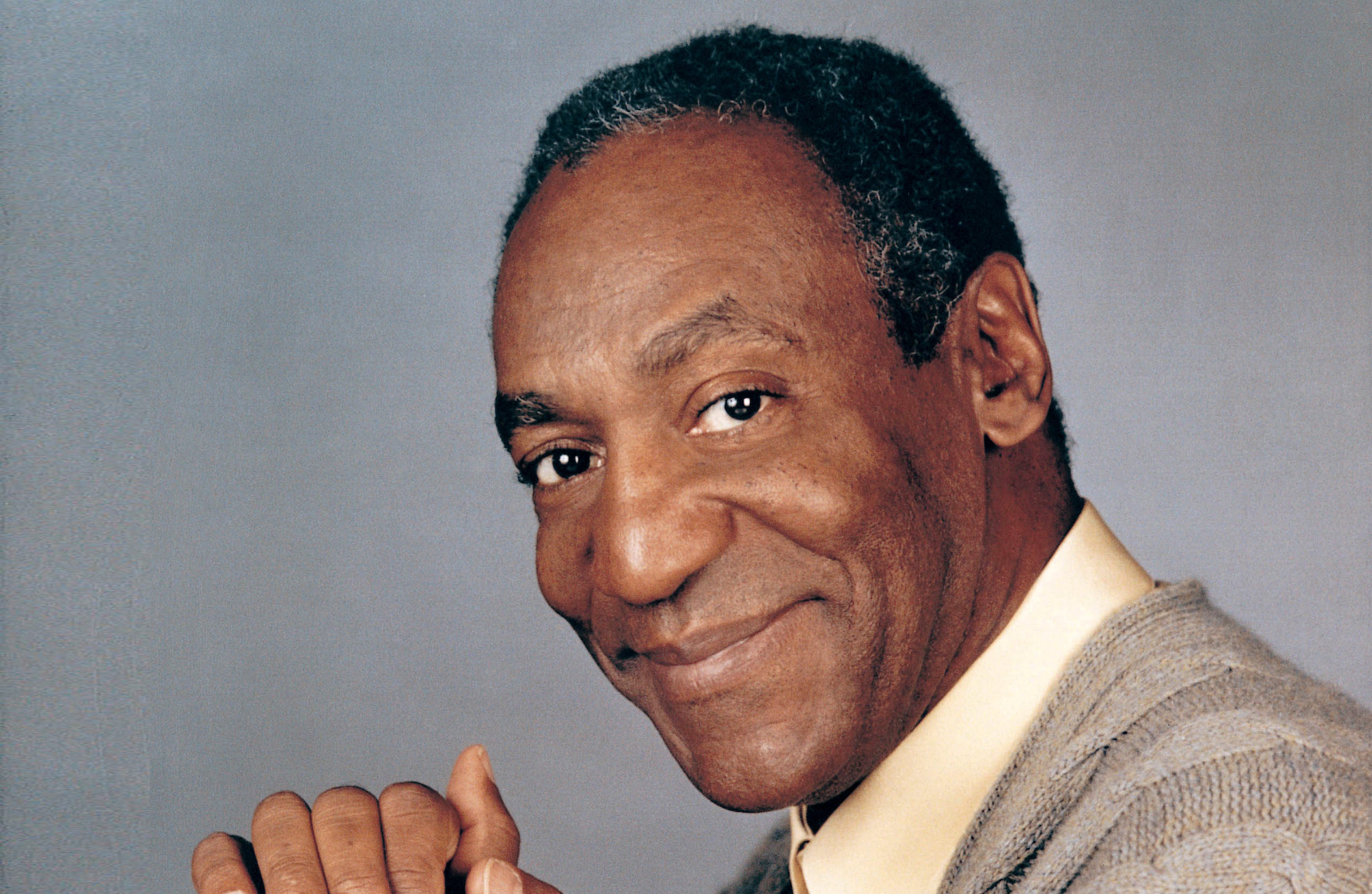 Since the start of the trial, Karlan has been well aware that one juror had to leave the proceedings due to a previous engagement as of June 20. The judge had promised to respect that deadline, meaning an alternate was seated with the other 11 jurors as of Monday. It also meant that the new-ish jury “will have to start from scratch,” in Karlan’s words.

In deliberations that had already seen the jury come back with numerous questions for the judge and some personal friction between two jurors, the reset is perhaps not as much of a restart as Karlan makes it out to be: In a civil case such as this, the verdict is not required to be unanimous, with only nine of the 12 jurors needing to agree for the verdict to be binding. So, while the newly seated juror may have needed a beat or two to get up to speed, things clearly moved pretty quickly.

Adding to the juror drama, what made the closing minutes of the trial’s Friday sessions all the more unusual was the fact that the partial verdict was handed in right as the Santa Monica Courthouse was about to close for the weekend. Even though Karlan pondered, overexpressed concerns from Cosby’s team, accepting the partial verdict, time and money were ultimately not on his side.

Hearing from a court official that it was almost 4:30 p.m. PT, the judge risked going into costly overtime for the sheriff’s deputies who man the courthouse if he took the almost completed verdict. Eventually, he kicked the verdict over to this week. For a while earlier today, the jury appeared at a standstill with questions again about Cosby’s potential malice and possibly punitive damages

Sentenced to up to 10 years behind bars by a Pennsylvania judge in 2018 after a second trial for the rape of past Temple University employee Constand, Cosby saw his conviction tossed out in June 2021. After a series of failed appeals and legal loophole maneuvers by the comedian and his revolving door of lawyers, four of the Keystone State’s Supreme Court’s seven justices decided last summer that then-Montgomery County D.A. Bruce Castor’s announced decision not to prosecute Cosby in 2005 after investigating Constand’s original claim carried a binding legal weight.

On March 7 this year, the U.S. Supreme Court declined to review the case, as had been requested by now Montgomery D.A Kevin Steele. That effectively ended the Constand case barring any new and remarkable circumstances.

More than 60 women have claimed that Cosby drugged and assaulted them over the decades with a similar combo of pills and alcohol as used on Constand. Some of those women attended Cosby’s two criminal trials, the 2018 sentencing hearing, and Huth’s trial over the past month.

Huth’s allegations are the first civil case on sex crime claims against Cosby to make it all the way to trial.