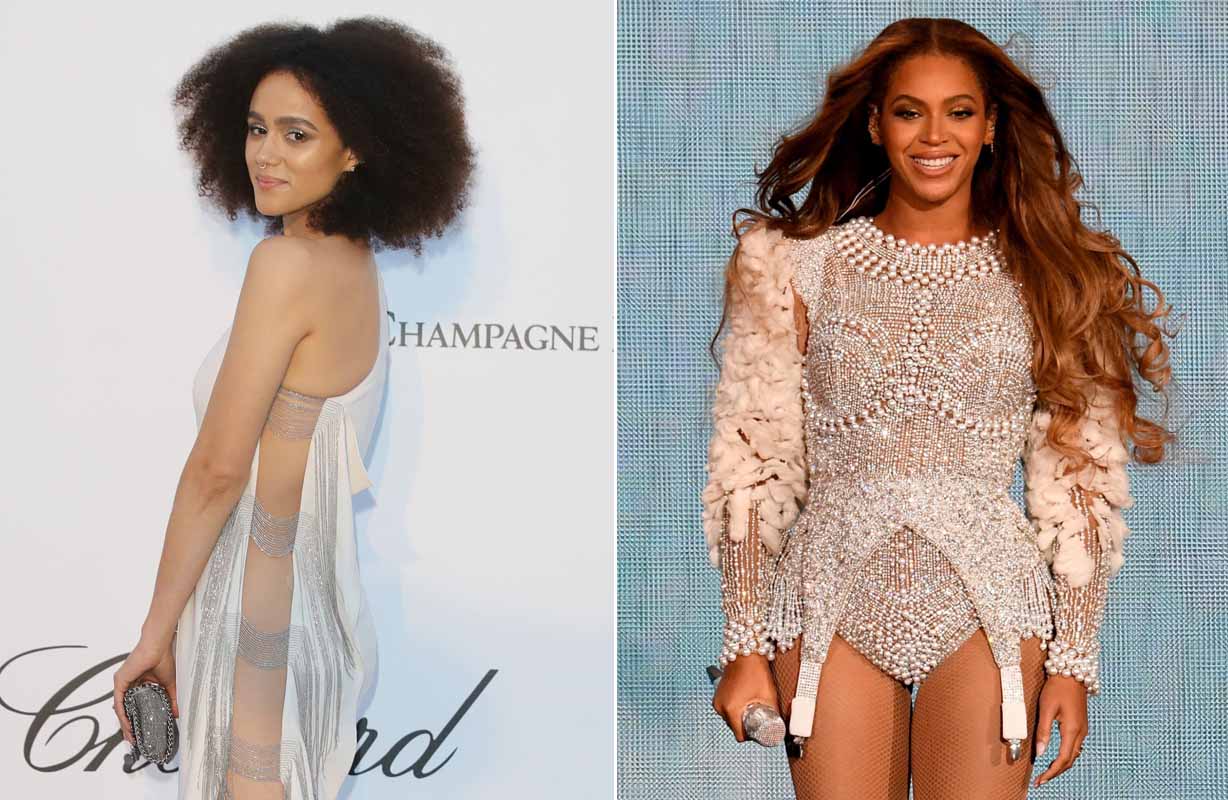 Actress Nathalie Emmanuel shows her admiration for Beyonce after seeing the musical film and visual album of Beyonce, ‘Black is King.’
The 24-time Grammy Award-winning queen of pop has released her hotly anticipated visual album ‘Black Is King,’ inspired by ‘The Lion King,’ on Disney Plus. The album, based on the singer’s soundtrack album ‘The Lion King: The Gift’ for the 2019 remake of the Disney film.
Today, Game of Thrones and Fast & Furious actress, Nathalie Emmanuel, shared her opinions about Beyonce’s new project. Sharing a tweet on her verified Twitter account, Emmanuel thinks Beyonce’s album is excellent. She also said that the 38-year-old singer proved once again why she reigns supreme from other artists.
Here’s what Natalie Emmanuel tweeted:
“Beyonce showed once again why she reigns supreme. Empowerment. Excellence. I am utterly destroyed by, and in awe of Black is King. Thank you for this masterpiece.”
See the Twitter post below.

@Beyonce showed once again why she reigns supreme. Empowerment. Excellence.... I am utterly destroyed by 😭😭😭 and in awe of #BlackisKing 😍😍😍🤩🤩🤩. Thank you for this masterpiece. https://t.co/mVxtctY2Xy