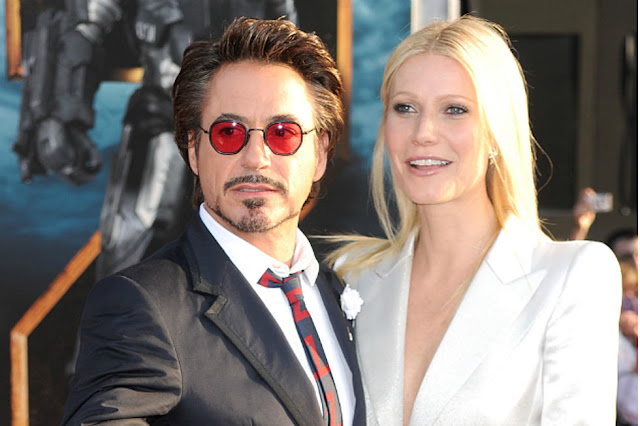 In a recent meeting with People.com Magazine, Paltrow discussed his relationship with Robert, saying that this was clearly the case with each of the Iron Man and Avengers movies. Original and inspiring collaborator and companion ".

Talking about their chemistry, Paltrow had once told People.com the kind of regard and respect she has for her Iron Man co-star. “My relationship with Robert Downey Jr. was obviously forged through all the Iron Man and Avengers movies. I feel like I was able to find an incredible, lifelong, inspirational partner and friend,” she had said at the time.

But being friends doesn’t mean the two appreciate everything about each other. ‘Pepperony’ fans will be a bit dismayed to know that Paltrow did not quite like being kissed by Downey Jr on-screen. Speaking about the same with her friend Kate Hudson during a Goop podcast, she called it one of the worst experiences of her career, “With Robert, like, when I kissed him, I was like, ‘You’ve got to be kidding me, this is literally like kissing my brother.’” 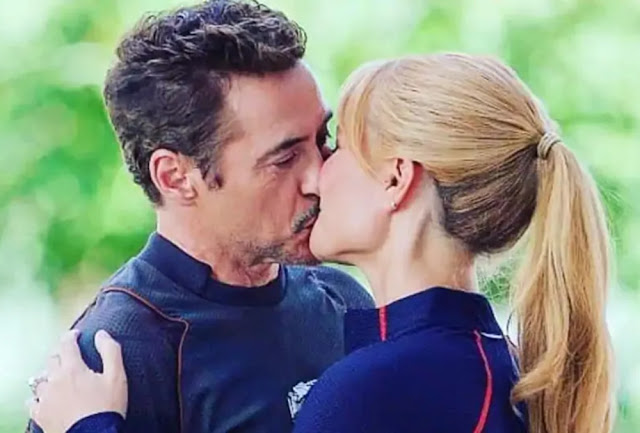 “She said… I didn’t know what I was doing, like, ‘It didn’t feel good.’ And I said, ‘You know what? First of all, we’re all friends, so what would be creepy is if I was coming off all sexy to you while we were shooting – which by the way, I’ve done that in movies and it creeps them out! So why would I creep you out?’,” the MCU star had said.