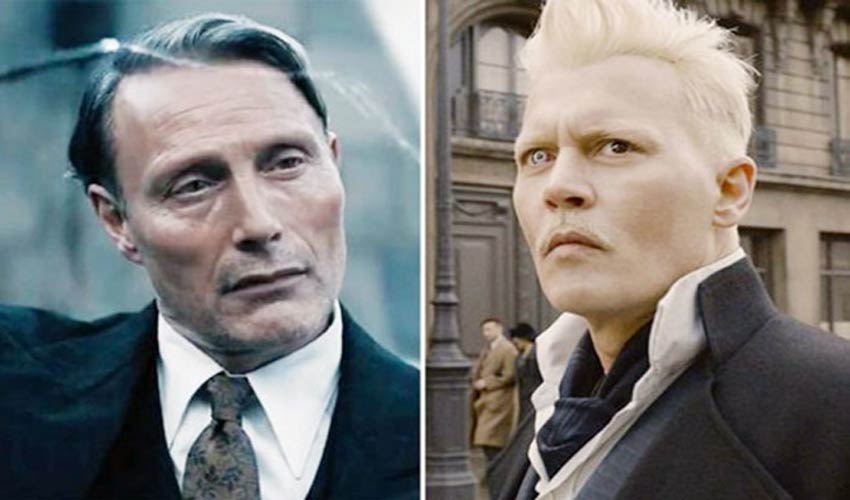 Johnny Depp has been dropped from the role of Gellert Grindelwald in JK Rowling's 'Harry Potter' spin-off series 'Fantastic Beasts' following a lawsuit from his ex-wife Amber Heard. Two years later, Depp was cast in the third episode by Danish-born actor Mads Mikkelsen. Mikkelsen himself hinted that Depp could return to the role now that the situation has changed.

The fourth episode of the 'Fantastic Beasts series has been mesmerizing the audience in the world of magic. Mads Mikkelsen said in an interview with 'Deadline', 'Now the direction of the tide has changed. He won in court. Let's see if he comes back. He can return. Mikkelsen said he was hesitant to accept the role of Johnny Depp. Because he is a fan of Johnny. That's why he didn't want to imitate Johnny. Johnny Depp is preparing himself again after handling the big shock of his career. Johnny Depp will be seen in Netflix's French drama 'Jean Du Barry'. In this film, he is playing the role of the French king 'Louis Fifteen'. He is also making a biopic on Italian artist Amedeo Modigliani.