Attending a 60th birthday party with her husband Ned Rocknroll (37), talented actress Kate Winslet ended up stuck in a bathroom cubicle after a disastrous dress malfunction. “I zipped it back up – and the zip came off in my hand, “ she told Vogue magazine. “So I was stood there, knowing everyone is far away and I can’t f*ing move! I’m standing there in my knickers

and my heels, basically wearing a black cape.

“All I could do was look at myself in the mirror and crack up laughing. It made me think, ‘I am never, ever getting on the red carpet in a dress with a zip.’”

While Myrtle, her character in The Dressmaker, transforms the small-town residents of Dungatar, Australia with a riot of colorful Paris-inspired ensembles, famously honest Kate says causing a stir with haute-couture threads really isn’t her. 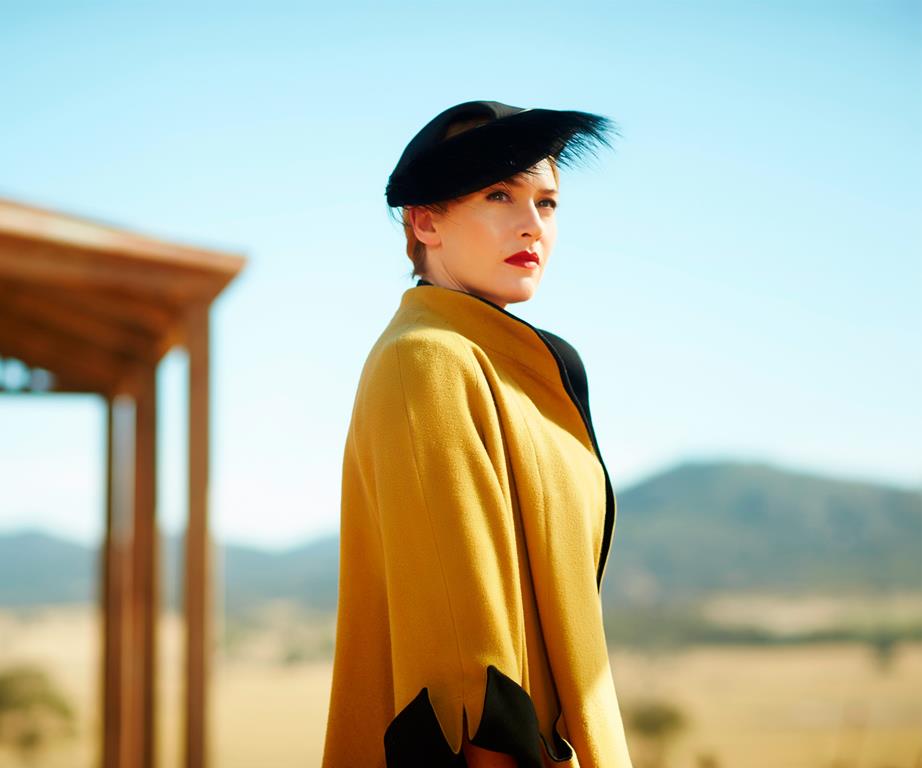 “I don’t really want to be the person that everyone is staring at,” she once revealed to InStyle. “In fact, I’m quite the opposite. I don’t think I've ever really worn a dress that I knew would turn heads, and I actually spend my time not wearing those kinds of dresses.”

But despite not wanting to steal the limelight at movie premieres, the mum of three, to Mia (15), Joe (11), and Bear (23 months), has recently turned 40 and says she’s now embracing the body that’s under those designer gowns.

Once called “chubby” by her peers at school, Kate has learned to see her curves as an asset. While promoting her 2014 movie A Little Chaos, she proudly revealed, “I’ve got great t* in it!”