In news that should surprise no one, it's been claimed that Shia LaBeouf wanted to wear a penis cam for Nymphomaniac. 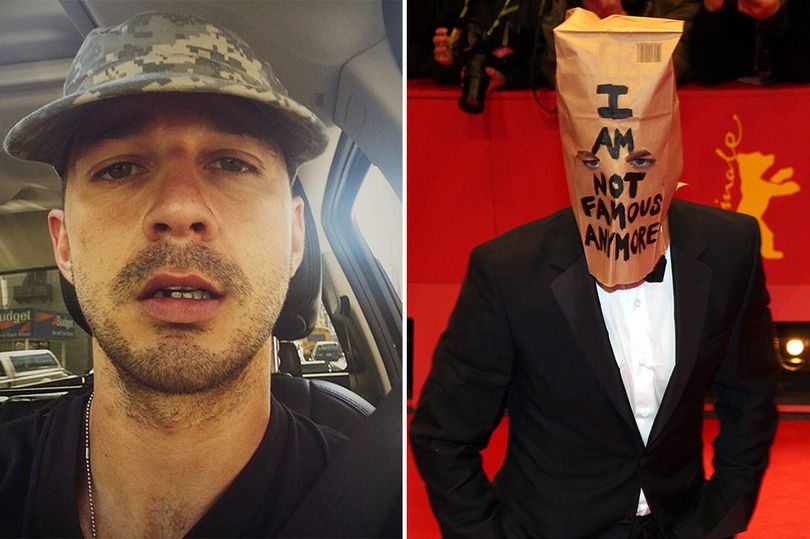 The 27-year-old actor - who plays Jerôme in the sex-filled movie - reportedly asked director Lars Von Trier if he could put a filming device on his penis while shooting his real-life sex scenes.
According to the New York Post newspaper, the dedicated star wanted to have a camera attached to little Shia so the audience could have 'the full experience.
Luckily, the paper reports, that the idea was scrapped because the stomach-churning notion would be too much for audiences. Shocking.
Meanwhile, it is believed the star's recent antics - including showing up to the film's premiere wearing a paper bag over his head and pulling his own tooth out to get into his role for Fury - could be costing him potential parts in upcoming movies.
However, insiders insisted to the paper that toothless Shia's erratic behavior is all part of a performance art hoax and that he's really in on the joke. 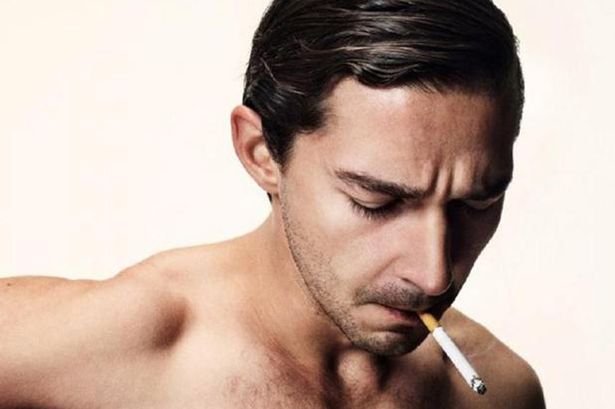 Shia - and his now infamous paper bag - recently launched his own free week-long art show titled #IAmSorry at the Cohen Gallery on Beverly Boulevard, Los Angeles, where he sat in silence with his I Am Not Famous any more paper bag on his head.
Remember when Joaquin Phoenix, went a bit precious, publicly quit Hollywood to 'become a rapper, and then it all turned out to be for an arty movie? THAT.
Next Post Previous Post
Celebrities Gossip