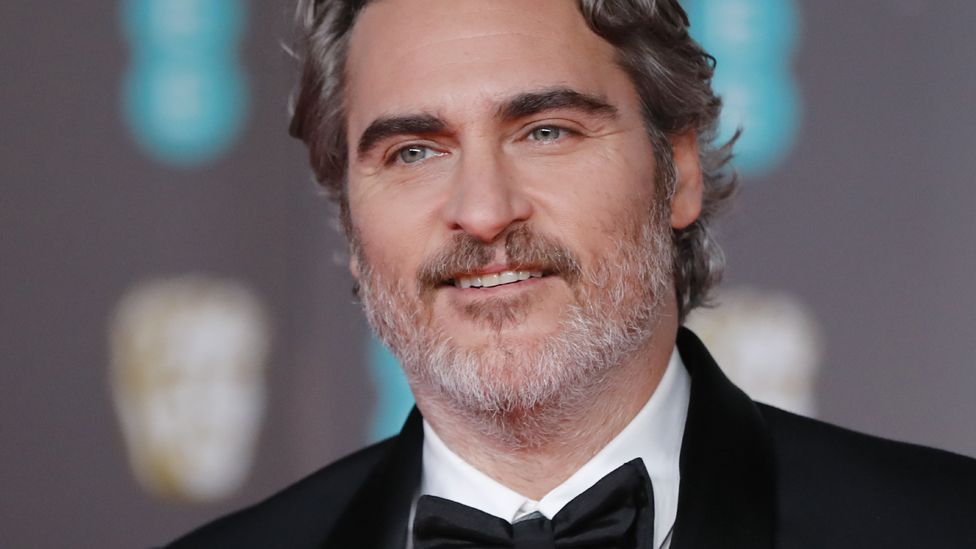 River Phoenix, the brother of Joaquin Phoenix, was a very promising name in his generation of Hollywood stars. Sadly, his life was cut short in 1993 when he overdosed at age 23. Joaquin was there with him when it happened. In 2018, actress Kim Cattrall took to social media to ask for help finding her missing brother in Canada. Five days later, she returned to the same platforms and reported that he had been found dead. The cause of his death was not revealed. 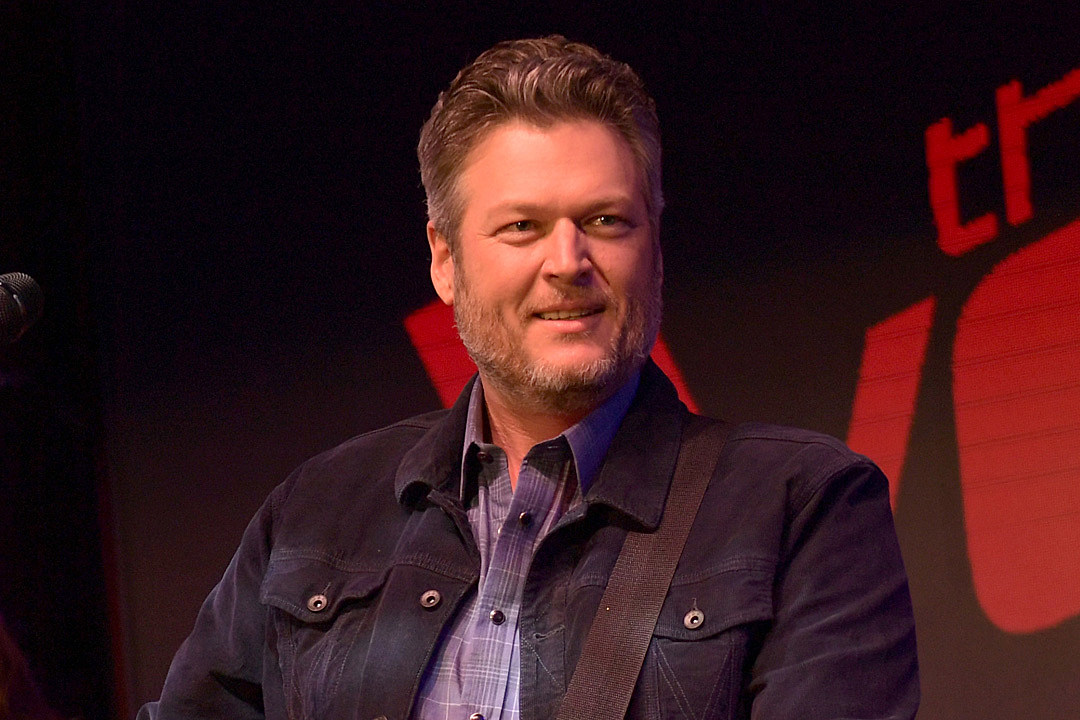 The singer and 'The Voice coach was just 14 years old when he lost his older brother to a car accident. Richie Shelton, 24 years old, died in 1990. Blake would write a song about him: 'Over You.' 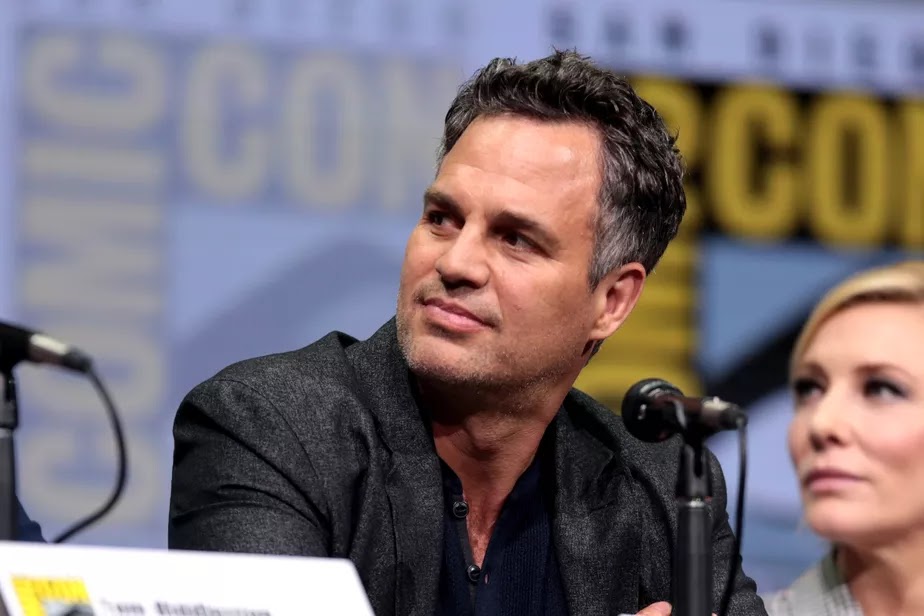 Scott Ruffalo (39), the older brother of Hulk interpreter Mark Ruffalo, was found dead in 2008 from a gunshot wound to the head. The police ruled it murder but were never able to charge anyone with the killing. 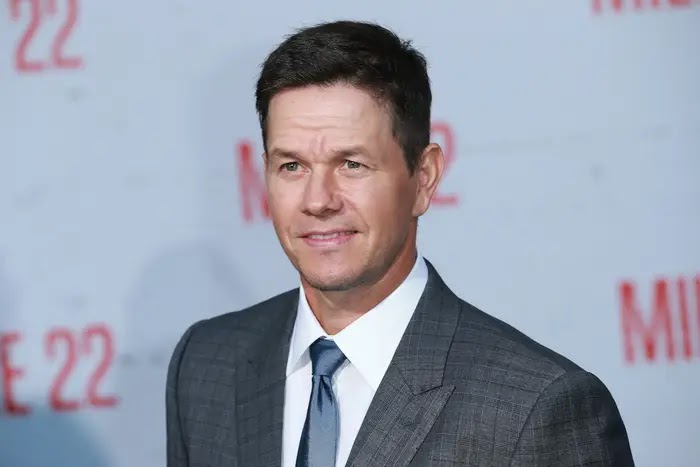 As the first episode of the reality show, 'Wahlburgers' would recount, actor Mark Wahlberg welcomed his first child and lost his sister on the same day in 2003. Deborah Donnelly-Wahlberg had a heart attack at age 43.