One of the fan-favorite couples was Brad Pitt and Angelina Jolie. But to everyone's surprise, they announced their separation in 2016. After that, there was a quarrel between the two about various issues, and the case about the property went up to court. More than seven years have passed since the separation, but Brad and Jolie's relationship is still not normal. Now it is known that something happened in 2016, because of which Jolie decided to end her marriage with Brad. 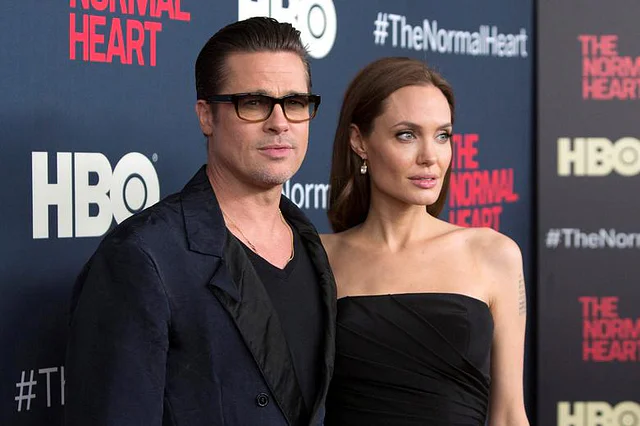 The events took place on a flight. On the way to the private plane, Brad suddenly attacked Jolie. Brad took Jolie to the back of the plane and shook her by the shoulders. Screaming, "You're ruining the peace of the family." One of the children of the former couple present on the plane than said, "Not mom, it's you who's ruining the family." Brad then went on to beat the child as well. Jolie later tackles him. Jolie later complained to the FBI about the incident. This information has emerged in the report of an FBI agent. According to the report, Brad is accused of physically assaulting Jolie several more times on that flight. It is also mentioned that Jolie was injured in several other places including her elbow by Brad. 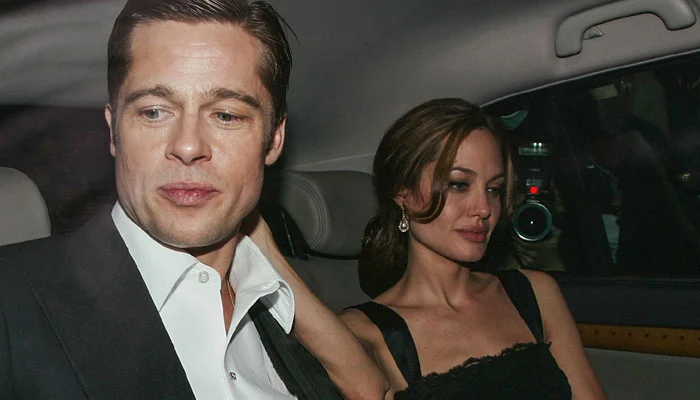 Jolie later accused Brad of drunkenness on several occasions. Although Brad denied the allegations of abuse against his wife and children, he admitted to drinking alcohol. It is known that after the incident on the flight, Jolie complained against Brad.

Brad was investigated for child abuse by the FBI and the Los Angeles Department of Children and Families following the August 2016 allegations. After that, Jolie announced the separation from Brad. Later, in a statement, Brad Pitt announced that he would quit drinking.