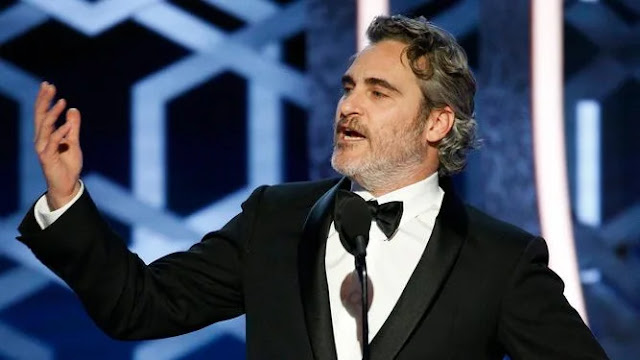 Other actors, like Brando, have used the Oscars stage as a platform to share political thoughts.
Patricia Arquette won best supporting actress for "Boyhood" in 2015 and spoke about the female wage gap; Frances McDormand won best actress in 2018 for "Three Billboards Outside Ebbing, Missouri," and talked about the idea of an "inclusion rider." Jessica Chastain, who won best actress for "The Eyes of Tammy Faye," condemned “discriminatory and bigoted legislation,” likely a reference to Florida's "Don't Say Gay" bill.
Joaquin Phoenix won best actor in 2020 for "Joker," and devoted his speech to standing up for animal rights. Phoenix laid into the dairy and meat industry, sparking debate among viewers.
"We go into the natural world and we plunder it for its resources," he said during his speech. "We feel entitled to artificially inseminate a cow and steal her baby, even though her cries of anguish are unmistakable. Then we take her milk that’s intended for her calf and we put it in our coffee and our cereal." 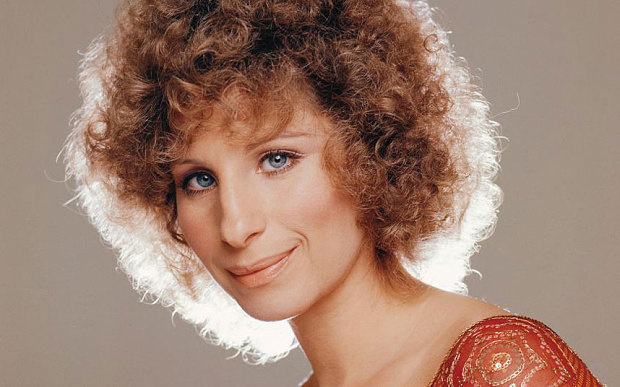 Oscar voters don't do ties very often, particularly not with the tentpole categories like best picture, best actor, and best actress. But in 1969, Barbra Streisand won best actress for "Funny Girl" and Katharine Hepburn won for "The Lion in Winter."
Hepburn did not attend the awards, which gave Streisand the podium all to herself. "Hello, gorgeous," she told the statue, repeating her first line from the film. 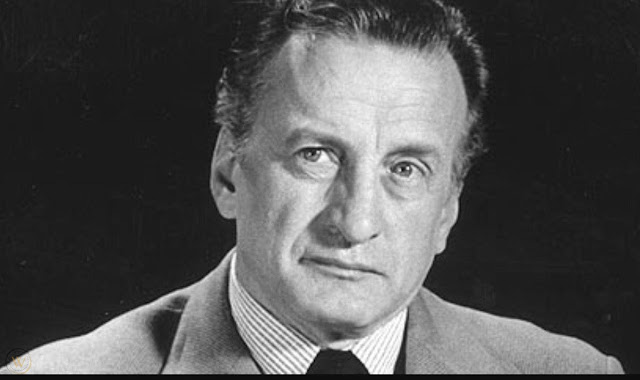 After winning best actor Oscar for the 1970 film "Patton," George C. Scott joined the club of actors who declined to accept their Academy Award.

You can't say the universally-lauded star didn't warn the voting community. After his second acting nomination for "The Hustler," Scott sent the Academy a telegram asking them to rescind his nomination, saying he didn't like the idea of competition between actors.

He even called the ceremony "a two-hour meat parade, a public display with contrived suspense for economic reasons," as the L.A. Times reported.

But the Academy nominated him for "Patton" anyway, and he won. "Patton" producer Frank McCarthy accepted for him.