People were scandalized after several photos of celebrities at the Met Gala were seen smoking inside the museum bathrooms. 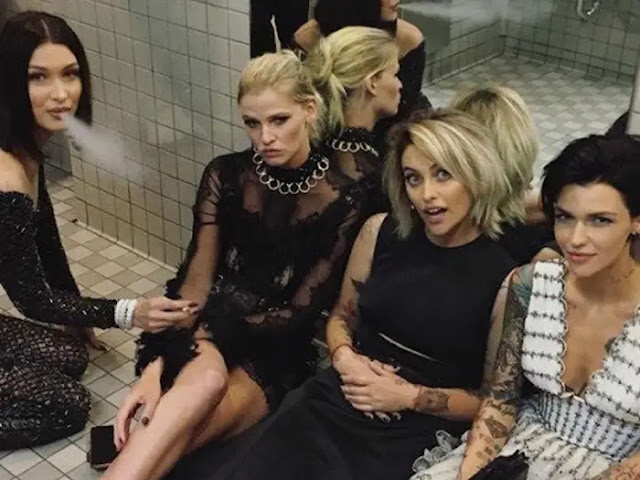 Kim Kardashian West was accused of "doing blackface" in an ad campaign for her beauty products. 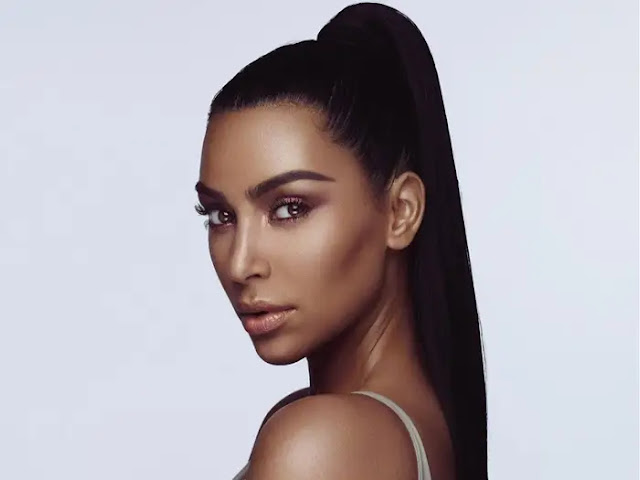 When the promotional photos for Kardashian's KKW contour kit were released, some people thought she had intentionally darkened her skin.
Kardashian never issued a direct apology, but in a statement to the New York Times, she attributed the darker appearance of her skin to being "really tan" as well as the contrast of the image.

An alleged sexual misconduct scandal caused the production of "Bachelor in Paradise" to shut down temporarily. 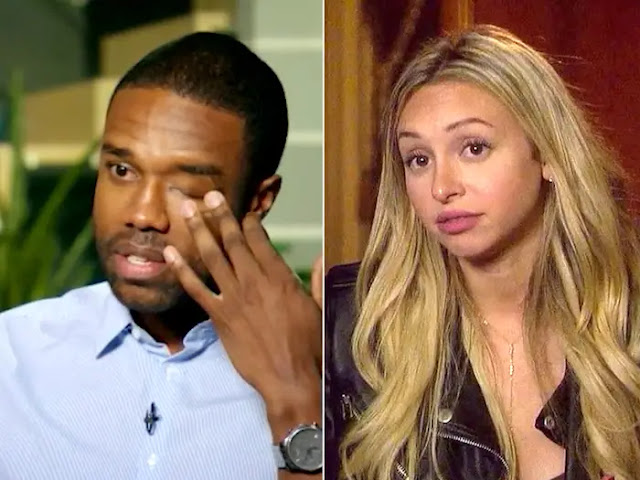 In June, sources told news outlets that a sexual encounter between DeMario Jackson and Corinne Olympios occurred when she was too drunk to give proper consent. Production was shut down, and "Bachelor"/"Bachelorette" fans were obsessively following the news of the event.
An investigation by producer Warner Bros. eventually concluded there was no misconduct, but the incident between Jackson and Olympios remained the focal point of "Bachelor in Paradise" this season.
Next Post Previous Post
Celebrities Gossip