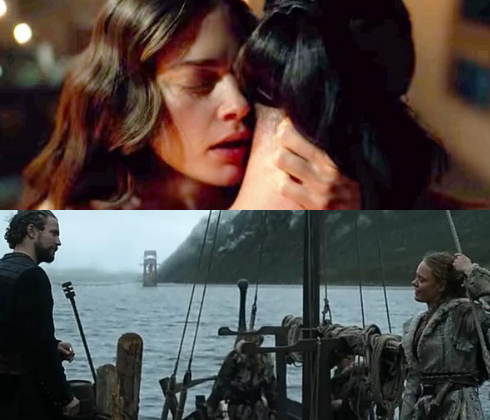 Vikings: Valhalla employs a surprising amount of restraint in its first season in this regard. It’s a show about the Vikings and a transitional period in the history of Northern Europe. So, there are undoubtedly multiple depictions of violence, but they don’t feel out of place. And the creators have approached sex even more sparingly — there are only three of them in the entire first season. Some are meant to make you all hot and bothered, while others are soulful and even playful. 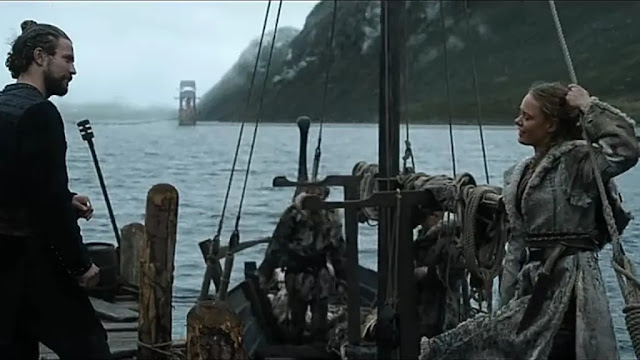 Historically, Harald Sigurdsson (Leo Suter) and Freydis Eriksdotter (Frida Gustavsson) probably never met each other. After all, she was presumably born 45 years before him, and their lives unfolded in different directions. But in ‘Vikings: Valhalla,’ the romance between these two characters serves as one of the main subplots in the first season.
Freydis has come to Kattegat from Greenland in pursuit of vengeance against the Christian man who raped and marked her. After braving through a storm, she, her brother, and their companions arrive at Kattegat. She and Harald meet at the docks. A bit of flirting ensues, and in the next scene, they are having sex. Everything about it is very business-like. Freydis still has her tunic on, and they are very much strangers.
Next Post Previous Post
Movie Review