Marisa Tomei has acknowledged that it can be challenging to strip off for on-screen roles. 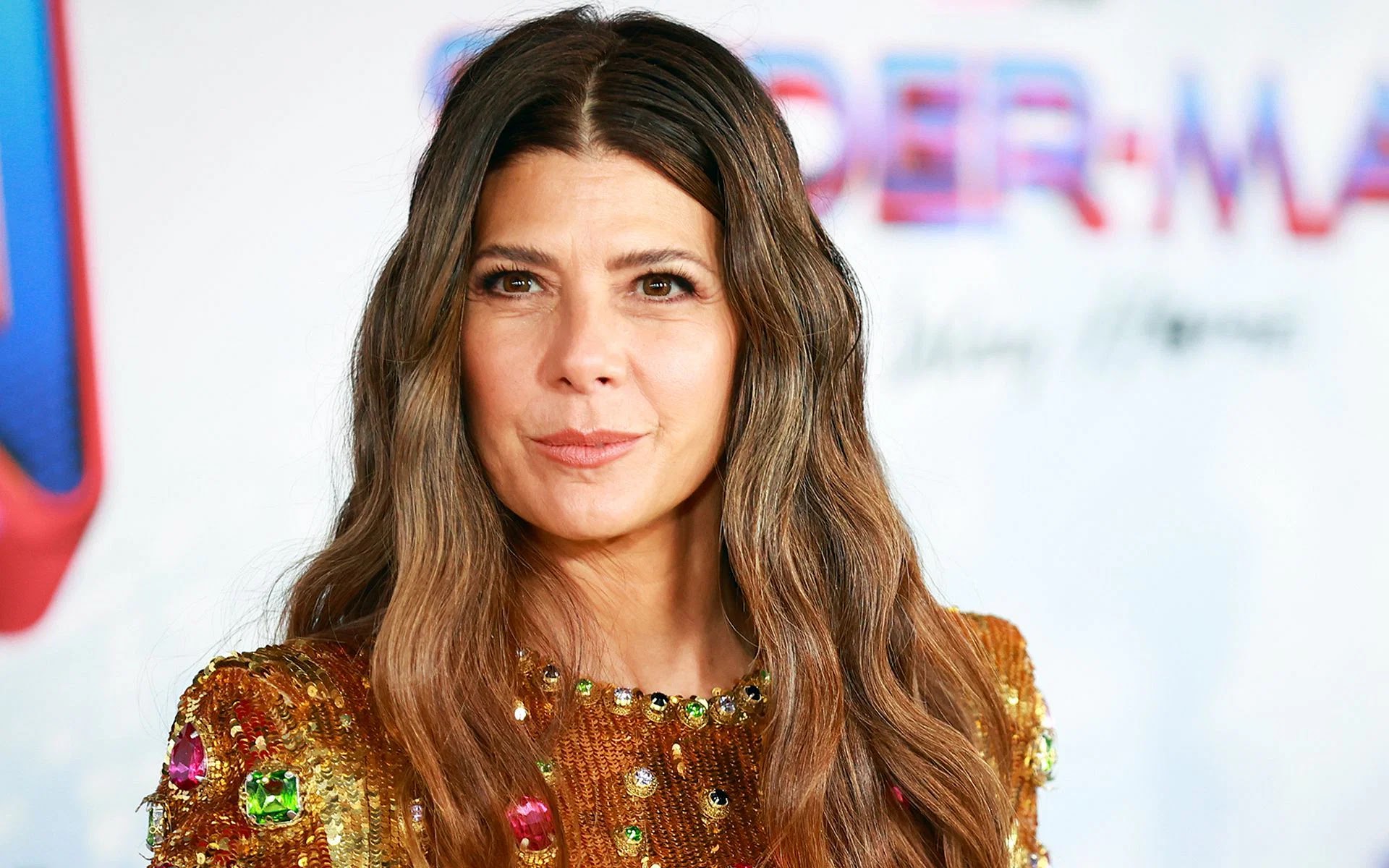 Marisa Tomei told Parade “I’m uncomfortable with exposing myself. But in these films, I think what I did was appropriate and I’m proud of it. Actually, I’m concerned with a lot more than how my body looks.”

She continued: “I just find it really hard to watch myself in general. But being nud£ was weird. And now I’m seeming like the actress who does that, which wasn’t my intention.”

Marisa, who shows off an amazing figure in the films, revealed it’s all down to hula hooping.

“It’s really good for your core strength,” she said. “I have a travel hoop. You can twist it in half but it’s adult size, not like a little kid's hula hoop.”

She was also quizzed about her experience working with Mickey Rourke who was written off as an actor for being too difficult to work with.

“All I can tell you is it went very smoothly. Darren came to me and said, ‘Mickey doesn’t want to rehearse.’ That was fine with me because I’d actually rather not rehearse either. So Mickey and I were right on the same page from the beginning. It was like ‘just bring it on.’ We just jumped in with each other and he just slipped into his role seamlessly. There were no shenanigans on the set. That’s all I’ll say.”

Asked whether she’d like to do more mainstream films, she revealed: “I do things like The Wrestler for not a lot of money and then I get p.o.’d at myself and think, ‘I’ve got to make more of a living than this.’ I show up a lot when other actors won’t. There’s a lot of downside to it. Not a lot in the scheme of life, but in terms of comfort and money and risk.”

“I’m trying to keep it in perspective. When I hear that I’m doing well in my career I sort of say, ‘Oh, that’s nice for her,’ because it doesn’t seem like it’s me. I don’t choose to surround myself with people who don’t tell me the truth. They don’t hesitate to tell me what I need to work on. Sometimes when I get really worried, I think, ‘I can still get a job.’ But a lot of it is luck. There are all kinds of pressures but if you start really thinking about those pressures you’re really missing the point of why you wanted to act in the first place.”