Anne Hathaway lived that lesson the hard way after suffering a major wardrobe malfunction just before an appearance on "The Late Show With Stephen Colbert" Tuesday.

"If you guys want to, Google the pictures of me outside (Colbert's) studio and I’m wearing an outfit. Now, you might notice I’m standing like this," she told the audience, re-creating an awkward pose of her left leg crossed over her right. 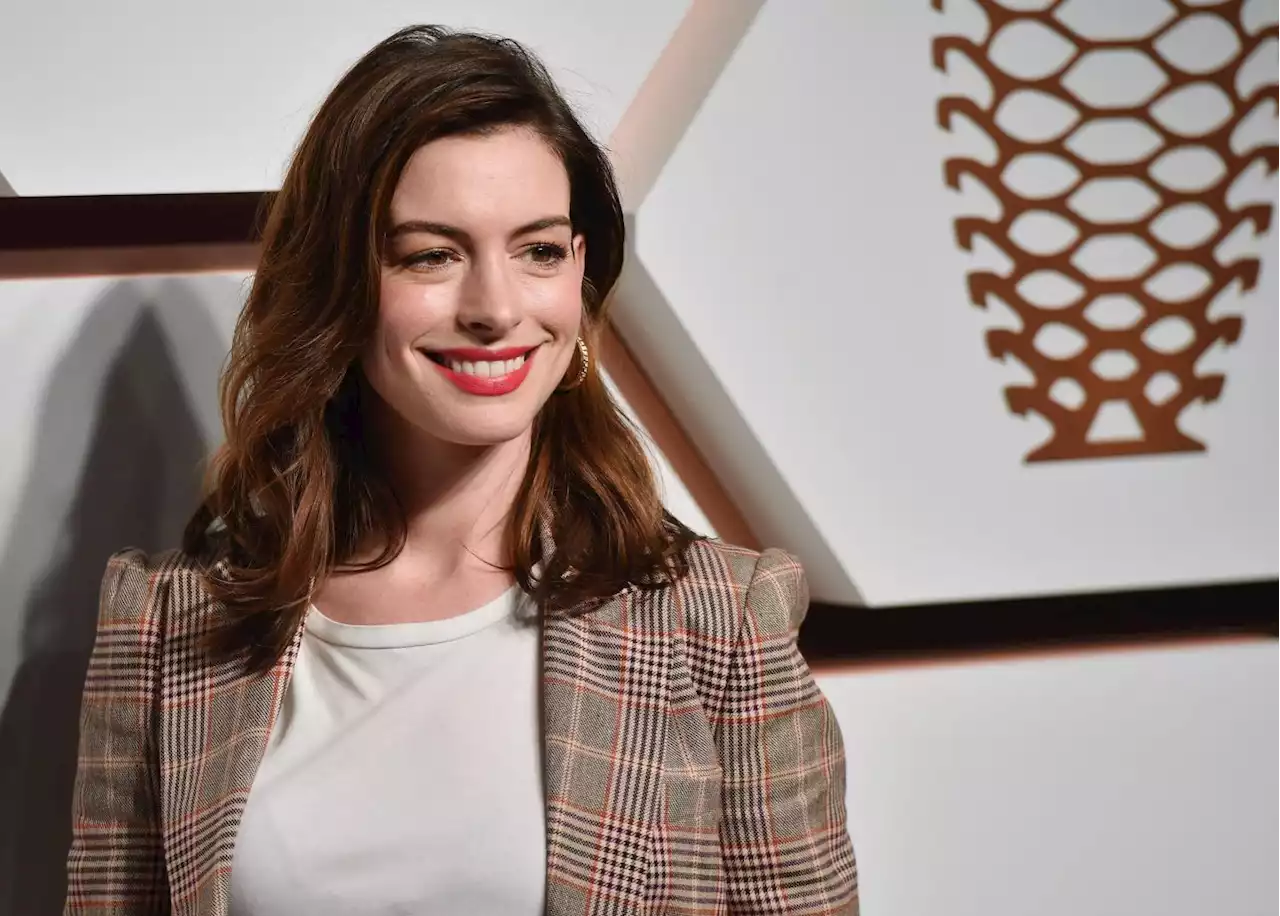 Why, you might ask? "The reason I'm standing like that is because I looked down in the car and my pants had split," Hathaway, 36, revealed.

As a true Hollywood professional, Hathaway rolled with the punches and ended up wearing the same suit she wore on the May cover of Shape magazine.

"I had this in my closet and I called my assistant, like, 'Can you get to the Stephen Colbert show in about 10 minutes with that suit?'" the actress said. "And she ran it down … and your amazing team steamed it out for me and thankfully the accessories worked."

Moral of the story? "Never panic," Hathaway said, even when you have to shimmy and pose your way past paparazzi with a gaping hole in your pants. 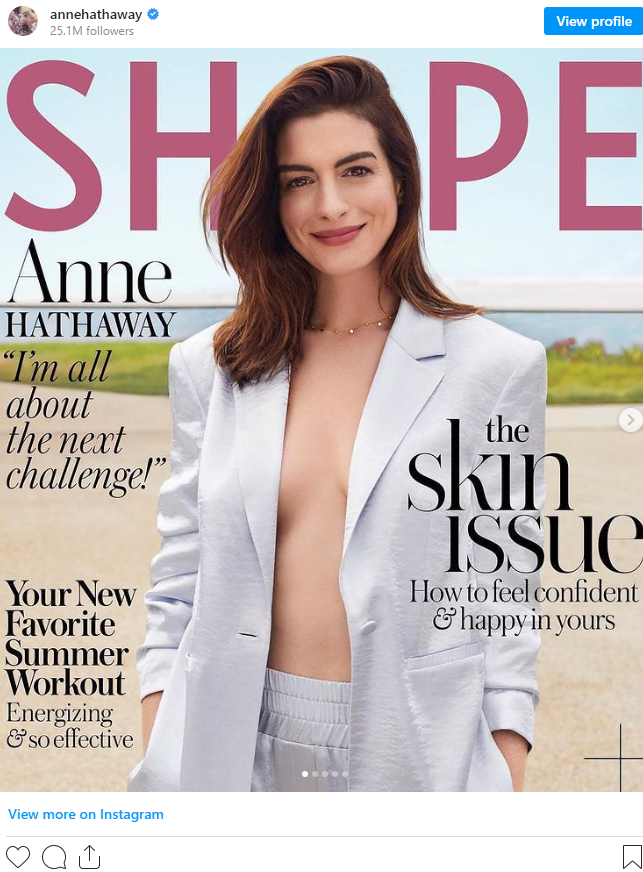 Colbert noted that Hathaway wore the suit without a shirt underneath on the magazine cover. "You seem a little overdressed right now," he quipped.

Hathaway jokingly replied: "You know, I just wanted to be appropriate."

The actress was there promoting her film with Rebel Wilson, "The Hustle," which hits theaters Friday.