They may be loathed to discuss it these days, but some celebs have had romantic partners far, far younger than them — so young, in fact, they were well under the age of 18 when they started dating. While some of these unions led to marriage, others (*cough* R. Kelly *cough*) led to scandal and arrests. As much as we may enjoy the work of some of these entertainers, it’s important to acknowledge the fact that they opted for relationships with vulnerable minors while in a position of power thanks to their fame. Here’s a roundup of full-grown adults who dated teens. 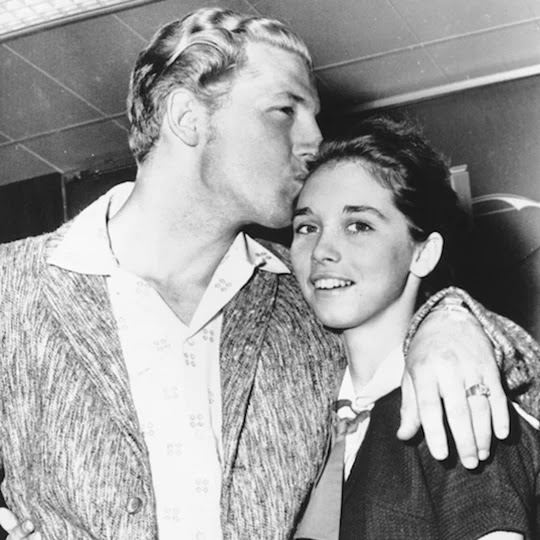 Rock ’n’ roll pioneer Jerry Lee Lewis’ divorce (his second) wasn’t even finalized when he got hitched again — to his 13-year-old third cousin, Myra Gale Brown, who reportedly still believed in Santa Claus when they wed in 1957. The wedding created a huge scandal for Lewis, then 22, as the press dubbed him a “cradle robber” and he watched his performing fees dwindle from $10,000 a night to $250. The couple divorced in 1970, and while his career eventually recovered, it never hit the heights that “The Killer” experienced in his mid-1950s heyday. 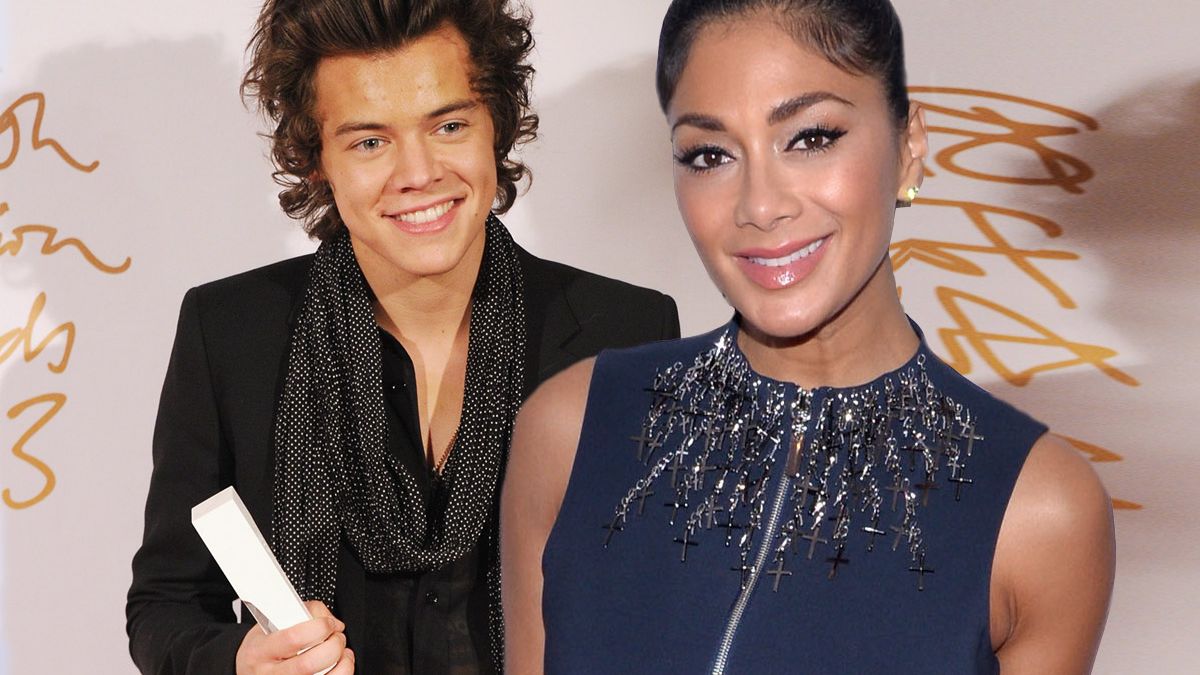 Similar to Fergie and Justin, Harry Styles casually dated Pussycat Dolls star Nicole Scherzinger when he was still a member of One Direction. The age gap certainly turned heads: Scherzinger was in her 30s when she first crossed paths with the then-16-year-old rising star. Although reports claim the pair didn't officially start dating until Styles turned 19, the 16-year age gap (and the timeline of when they met) generated a lot of whispers. 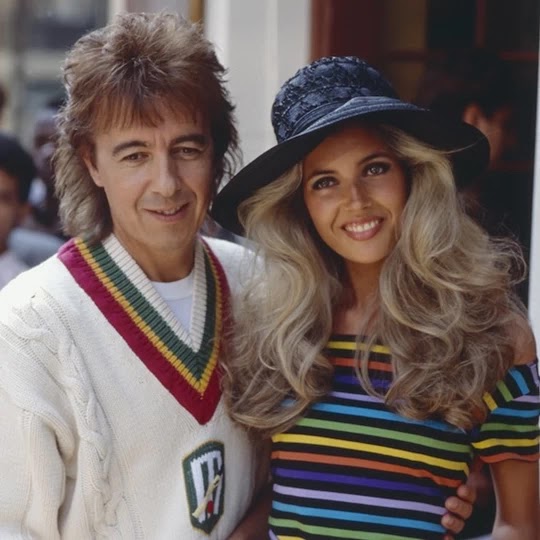 The former bass player for The Rolling Stones has always been a ladies' man whose girlfriends seemed to get younger as he got older. This hit its zenith when he began dating Mandy Smith who was (reports vary) either 13 or 14 at the time, while Wyman was in his late 40s. Smith has claimed they first had sex when she was 14 (the age of consent in Britain at the time was 16), and they wed when she was 18. They separated two years later, and Wyman (now 82) admits in the documentary about him, The Quiet One, that “I was really stupid to ever think it could possibly work. She was too young.”