He probably wished he really could turn invisible that night.

The comedian plays the Invisible Man opposite Selena's vampire Mavis in Hotel Transylvania 3, and told host Jimmy Fallon about the awkward encounter at the premiere. 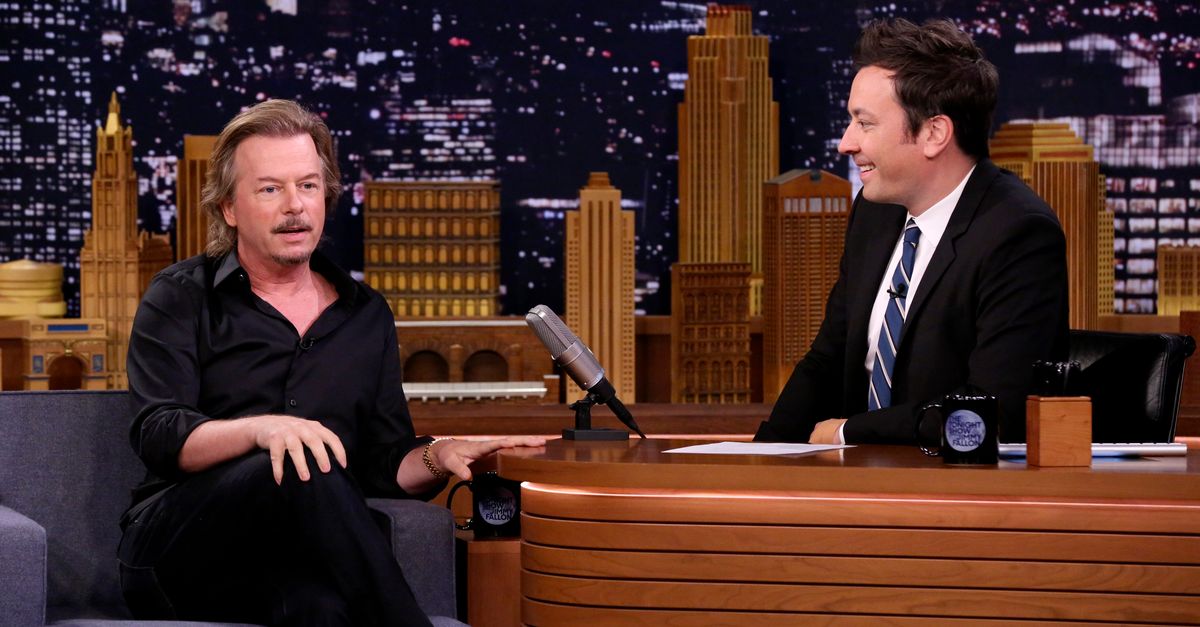 He revealed that as well as inviting his nine-year-old daughter Harper and 13-year-old niece Beatrix 'Bea' — the daughter of the late Kate Spade — he brought his mom.

'They all want to see Selena Gomez, of course. She's a huge star, they're sort of bored of me... I've sort of leveled out at this point on the excitement meter.'

Through his 'recon and showbiz connections', Spade said he managed to locate the singer.

'She gets up and gives Harper a hug, very sweet, gives Bea a hug... and then my mom's across the aisle,' he continued 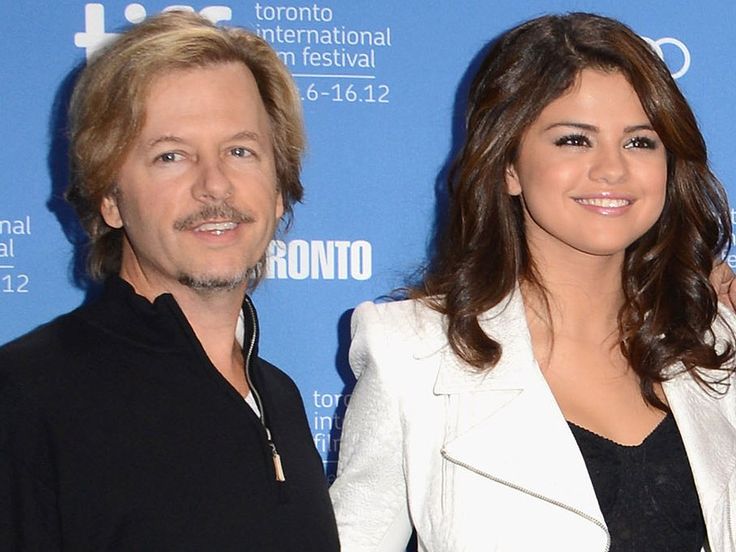 Gomez famously underwent a kidney transplant last year because of her condition, receiving a donor organ from her best friend Francia Raísa, thus saving her life.

Selena went along with it, sighing that she was always tired, and asking Spade's mom if she always felt tired too.

'She goes "Nope! Full of energy!"' Spade recalled, telling her 'Mom! Play along! She's trying to relate to you!'