Harry Potter star Emma Watson fell ill on the set of Darren Aronofsky's biblical epic Noah after the director refused to allow bottled water on set, it has been revealed. 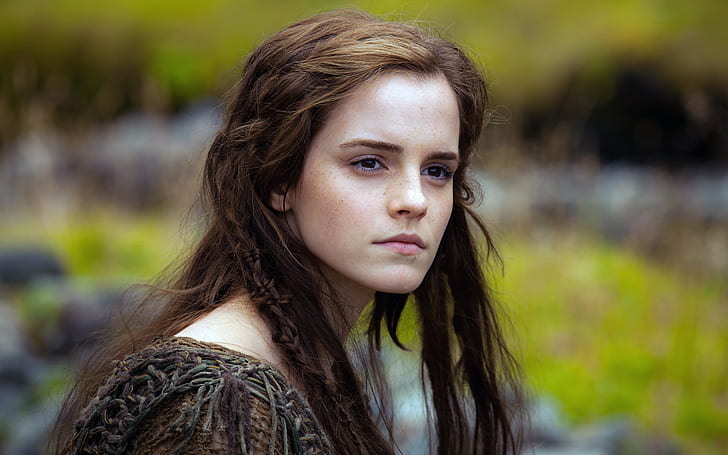 Watson, who plays Noah's adopted daughter Ila in the big-budget fantasy, said the Black Swan director banned plastic bottles in an effort to echo the film's environmental concerns. But with some shoots taking place from 4am, the actor often found herself "tired and delirious" on set and in need of rehydration. On one occasion Watson was so thirsty that she accidentally drank a mug of stagnant water.

"Because of the storm, Douglas [Booth] and I ended up shooting most of our scenes between 4am and 7am - and at that time I never function well," Watson told Wonderland magazine. "Because the film has a pro-environment message, Darren didn't want anyone drinking from plastic water bottles on set either. So that made things slightly harder.

"Everything we used had to be recycled or recyclable. Having no water bottles on set at five in the morning, when you're exhausted and delirious, wasn't ideal. I was so tired one morning I picked up a mug from my trailer and drank some stagnant water that had been there for the duration – so three months. I was so ill."

The actor was then shocked when the Black Swan film-maker told her to "use" her illness in a scene. "I came in the next day and was like: 'Darren, I don't think I can do this, I'm really sick,'" she said. "He was like: 'Use it for the scene.' And I turned round to the bus and was like: 'Is he joking? He is joking right?' and there was deadly silence." 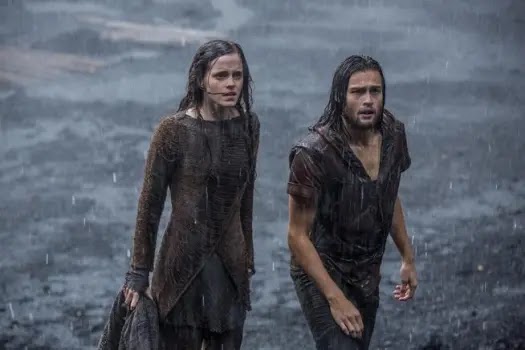 Watson pointed out that even veteran British hard-man actor Ray Winstone, who plays Noah's nemesis Tubal-Cain, struggled with the filming conditions. "We started filming in the summer in New York. It was so hot that Ray Winstone at one point, who wore a beard and heavy make-up, nearly fell down a flight of stairs," she said. "His make-up was literally melting off his face."

Watson's revelations are just the latest controversies to hit Noah. The $130m film has been plagued by reports that executives at studio Paramount cut up to six alternative versions following negative reactions from test screenings for US religious audiences. Aronofsky said last week that he had won a torrid battle to ensure his own cut is one filmgoer will see in cinemas.

The film, in which Russell Crowe takes the titular role, is due for release in US cinemas on 28 March, the UK on 4 April, and Australia on 27 March.