Gossip Girl may have ended its six-season run nearly a decade ago, but it seems the coronavirus isolation has fans diving into the series all over again. 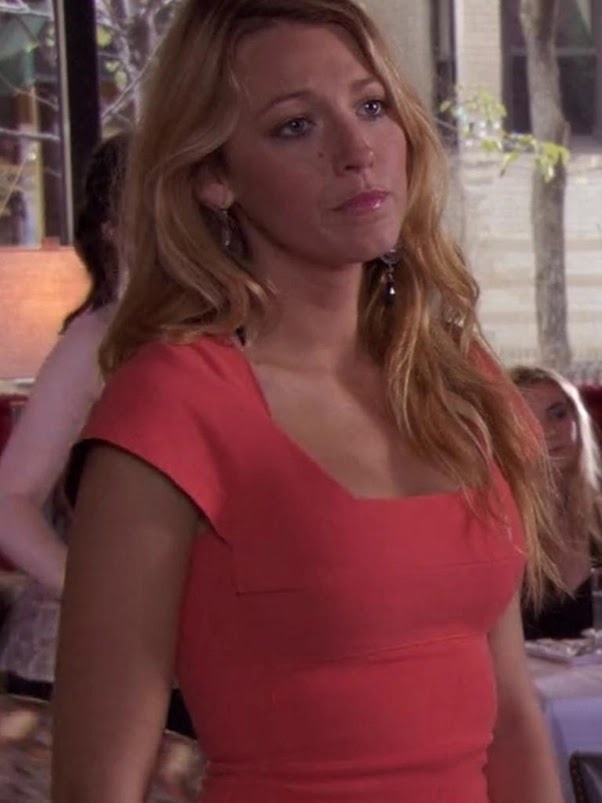 And in doing so, one eagle-eyed viewer has spotted the most disastrous wardrobe malfunction you will probably ever see in any TV show or movie.

But it seems she missed her character’s chic mantra in episode four of season six. 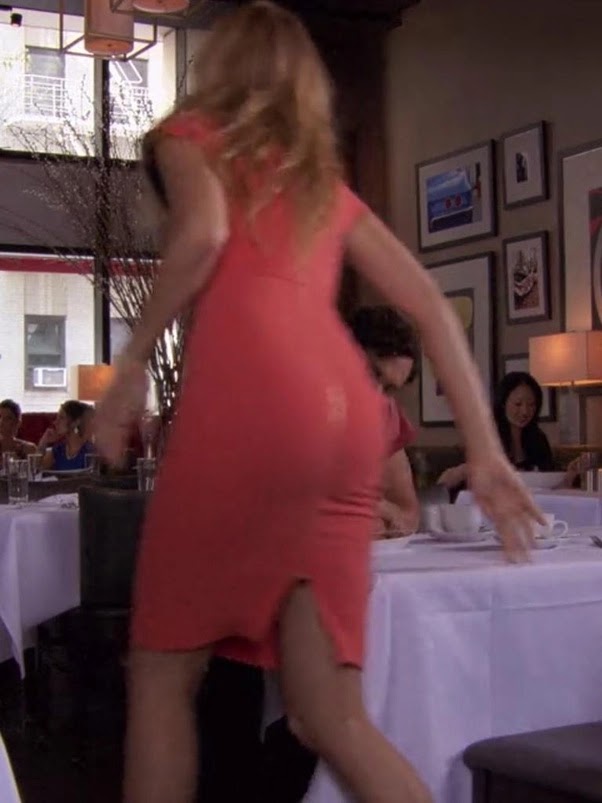 In a scene where she meets with (at the time) ex-lover Dan Humphrey (Penn Badgley), Lively is seen wearing a showstopping peach-colored bodycon dress, true to Serena's style.

And while it’s all business up the top, cut to a different shot and the queen of the Upper East Side can be seen wearing grey track pants at the bottom, according to a TikTok video uploaded by user skyehanamaikai.

After a quick look at the episode on Netflix, it checks out. Please, watch.

As if it could get any worse, the pants are not even around her hips. They’re sitting where her dress ends mid-thigh:

We get it, the actress probably got really cold shooting in NYC wearing a skin-tight dress, but we truly can’t for the life of us understand how editors missed this.

Given the mother-of-three, who is married to Ryan Reynolds, has responded to Gossip Girl memes in the past, we’re hopeful of official comment from Lively on this fashion faux pas.

Meanwhile in other news for GG fans, the CW show could be getting a reboot in the near future.