Ellen Pompeo is not backing down after claiming Grey's Anatomy had a "toxic work environment" for the first 10 years — no matter how much flack she gets.

The star of the ABC hit series made it clear this Saturday that she meant every word she told Taraji P. Henson during a recent joint interview with Variety. In the interview, Ellen said she filmed the first 10 seasons of Grey's in a "really toxic work environment" that was full of "serious culture issues" and "very bad behavior." 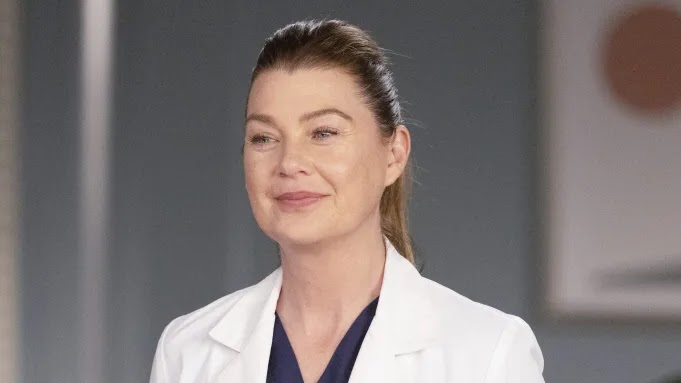 Thankfully though, Ellen told the publication that things have been better since season 10. "We had some big shifts in front of the camera, behind the camera. It became my goal to have an experience there that I could be happy and proud about because we had so much turmoil for 10 years," she said.

After the story came out, Grey's fans were quick to say that Ellen was "bashing" her co-stars Sandra Oh and Patrick Dempsey, who left in season 10 and season 11, respectively. "Ellen Pompeo’s still bashing Patrick Dempsey in 2019 who’s surprised," one fan tweeted. "You better not be talking smack about @IamSandraOh," said another.

The backlash was so intense, it caused Ellen to respond on Twitter:

Hey! Anyone having feelings over Variety piece. It’s not worth getting yourself upset over not singling anyone out..as a show we all had a part to play in the environment me included..as many workplaces do..We changed that story. That’s the story we all have the power to change!

"Hey! Does anyone have feelings over Variety's piece? It's not worth getting yourself upset over," Ellen tweeted. "Not singling anyone out ... as a show we all had a part to play in the environment me included ... as many workplaces do. We changed that story. That’s the story we all have the power to change!"

"None of my comments in print are ever meant to shade anyone," Ellen said. "That's so not productive. My words about my journey are always meant to inspire and reflect. My shade is very obvious when I'm not subtle about it you all should know that."

Of course, it's no secret that Grey's was rocked with frequent scandals during the first few seasons. Isaiah Washington (Dr. Burke) was fired from the show in 2007 after using a homophobic slur during an on-set argument with Patrick Dempsey (Dr. Shepherd). Then, T.R. Knight (Dr. O'Malley) exited following a "breakdown of communication" between himself and show creator Shonda Rhimes. What's more, Katherine Heigl (Dr. Stevens) ditched her scrubs one year later and withdrew herself from Emmy consideration because she felt she wasn't given the material to warrant a nomination.

What made Ellen stay if things were so bad? Well, besides providing for her family, Ellen wanted to work with Shonda to change the culture behind the scenes. But also, she says she was motivated to prove she could carry the show amid all the changes it underwent.

"Patrick Dempsey left the show in season 11, and the studio and network believed the show could not go on without the male lead," Ellen revealed. "So I had a mission to prove that it could."

As the show heads into its 16 seasons, we can say that the mission has been accomplished.