As a movie star, mother, and founder of a successful startup, Jessica Alba has been a vocal campaigner for female equality.

Speaking to CNN, Alba said she believes the #MeToo movement sweeping Hollywood and beyond is long overdue.

“It’s about time,” she said. “I think things have imbalanced for way too long.”

The #MeToo movement grew in response to the Harvey Weinstein scandal – a rallying cry for women around the world who have experienced sexual harassment or assault.

Weinstein’s former film studio The Weinstein Company produced her film “Awake” in 2005 but she told CNN she never had such interactions with Weinstein.

“I never was ever alone with him in any jobs that I did. I was with groups of people and it was always at premieres and things like that, so I was never in a situation where it was just one on one,” she said.

But Alba, 37, said she had experienced sexual harassment in her career.

“Of course I have. All the time along the way,” she said. “As a young actress growing up in the business, you just accepted that that’s the way you were going to be treated.

“(There were) lots of different circumstances. I mean, I’ve been doing this since I was 12. Imagine what that’s like.”

Her lessons from Hollywood are something Alba wants to pass down to her kids (Honor, Haven, and Hayes).

“I’ve been in lots of different situations and that’s why it’s important for me to talk to my girls about them, knowing you have control over your body and over situations you want to put yourself in,” she said.

“There are warning signs and there’s that feeling in your stomach and you have to listen to that feeling.” She adds: “It’s probably going to be different talking to my son about that stuff.”

An actress with more than two decades of film and television credits to her name, Alba made her debut in the teen film “Camp Nowhere” in 1994. Director James Cameron picked her out of 1,000 girls for the leading role in the TV series “Dark Angel.” While the show lasted only two seasons, the role got her nominated for a Golden Globe in 2001.

She went on to star in Hollywood blockbusters, including “Sin City,” “Into The Blue” and “Fantastic Four.” 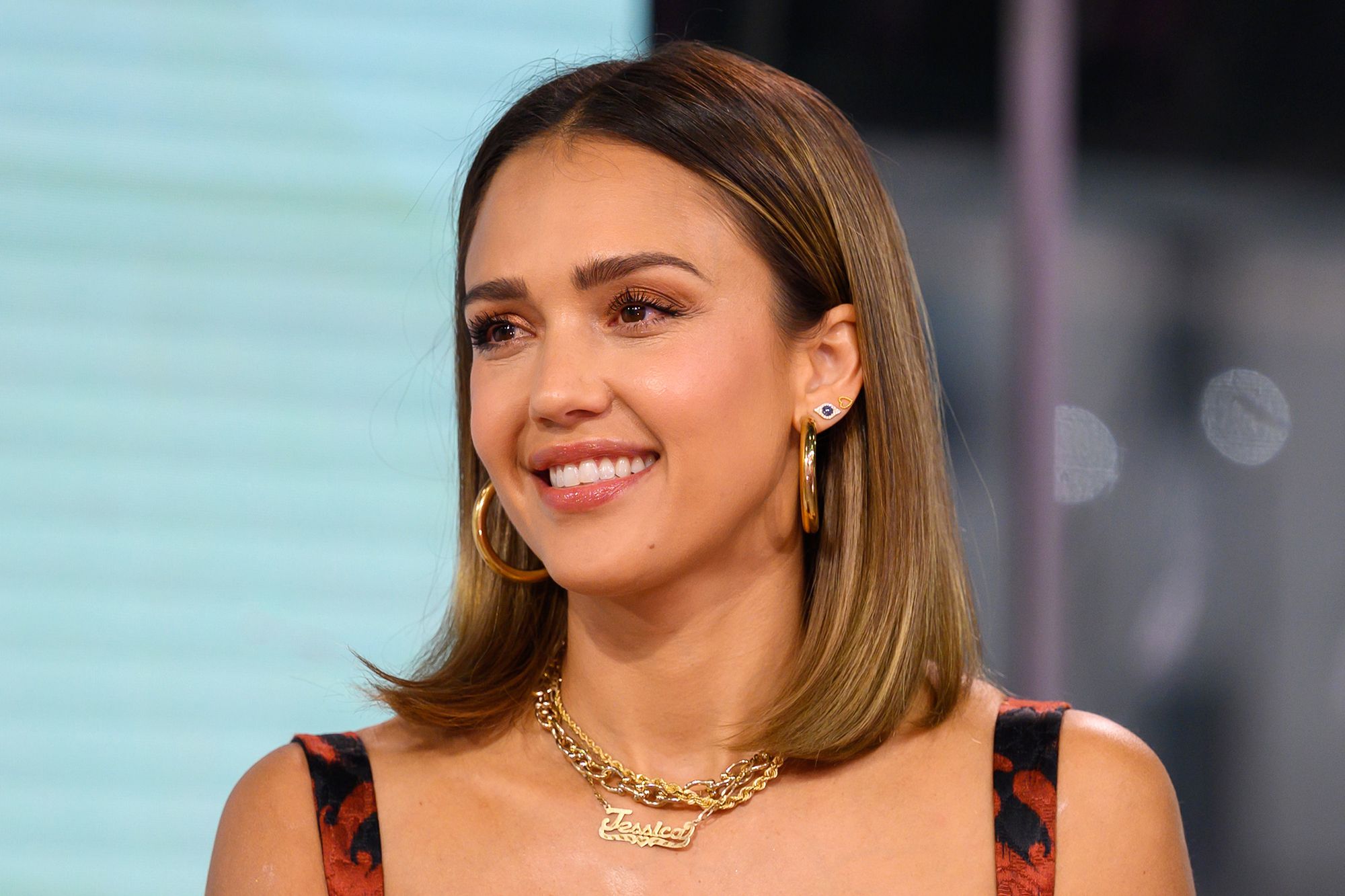 Since Alba has reinvented herself as an entrepreneur. In 2012, she started The Honest Company, selling nontoxic and safe products for babies and the household.

The company has had its problems, including being hit with several lawsuits, but the brand is worth hundreds of millions of dollars.

Through her company, she wants to elevate the role of women, who make up more than half of the staff at The Honest Company.

“It would’ve been also nice to have more women mentor me and help me along the way,” she explained. “I hope that there’s a new crop of professionals that are women that could help bring up the next generation of women.”

The Honest Company runs an employee resource group called WELL (Women Excelling in Leadership and Living) to help growth and development for females, both in their professional and personal lives.

“You can be a great person at work, but you’re only bringing half of yourself there if you’re not also thriving in your life, and so there’s an emphasis around that, knowing that your personal life is just as important as your professional life, and I’m really proud of that,” Alba told CNN.