Privacy is such a luxury for Kim Kardashian these days, especially with Kanye West sharing their private texts on Instagram — among the many times he's embarrassed her in public recently. The paparazzi have also been following the beauty mogul and her new boyfriend Pete Davidson. So when the lovebirds went on a romantic holiday, they made sure they had total privacy from fans and Ye's crazy social media rampage. Here's their expensive trick.

The Latest On Kim Kardashian And Pete Davidson's Relationship

Before we reveal the couple's vacation hack, let's talk about the latest in their relationship. First, the Kardashian-Jenners reportedly "love" that Kardashian is dating the Saturday Night Live star. "Pete is getting close with Kim's family and they really like him," a source told E! News. "[They] love this new relationship for Kim and the way he treats her. They just want Kim to be happy and he has made her very happy." Too bad for Ye who asked Kardashian to "run right back" to him. 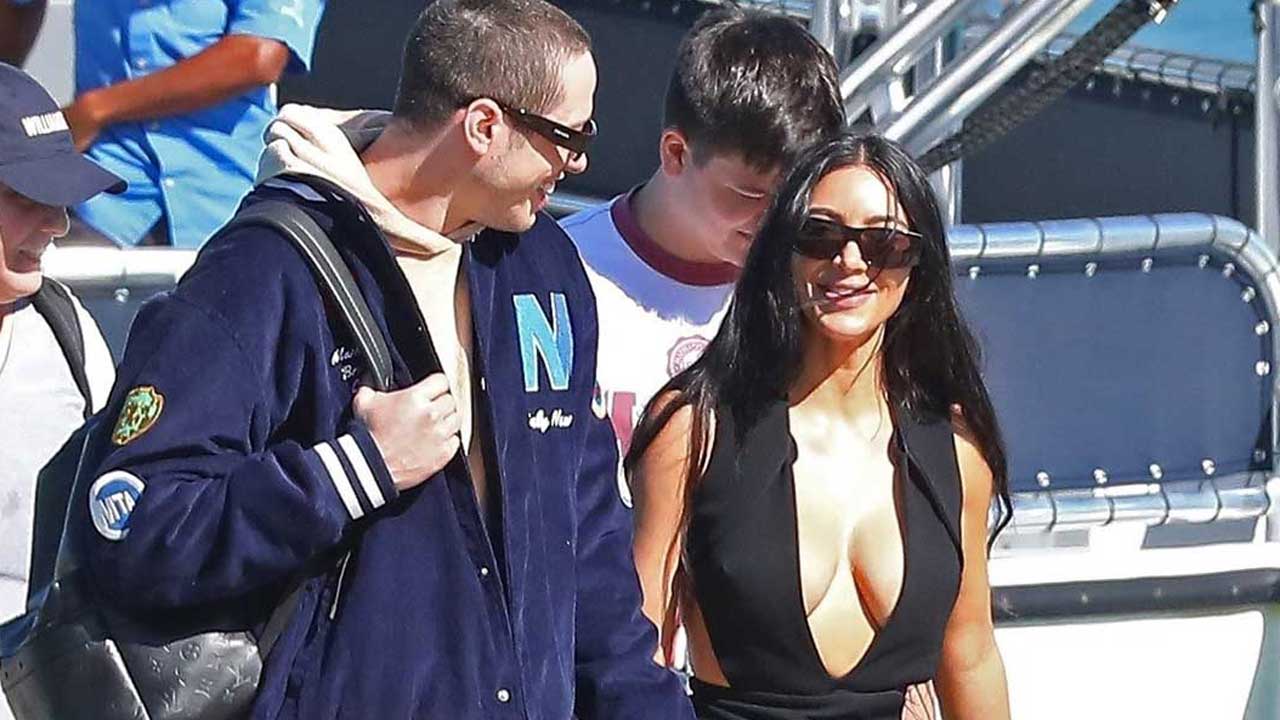 Recently, Davidson also rejoined Instagram following only Pam & Tommy actor Sebastian Stan and, of course, Kardashian. To make it more interesting, West started following Davidson. The rapper is clearly keeping the comedian on watch after numerous attempts to provoke him — like alleging to the actor that he previously dated Hillary Clinton and accusing him of being a "gay junkie who has the AIDS virus." The Flashing Lights hitmaker seems to have plenty of time these days, following his split from Julia Fox who recently claimed "he's with me now," amid his social media meltdown.

Speaking of putting the phone down, Kardashian has had enough of her estranged husband's recent meltdowns. "U [sic] are creating a dangerous and scary environment and someone will hurt Pete and this will be all your fault," she said in a text posted by West. But despite the rapper's toxic behavior, the reality star is trying to build a healthy co-parenting relationship with him. "You could be so hurt or angry at your ex, but I think in front of the kids, it always has to be 'Your dad's the best,'" she told Vogue.

"Make sure you are your co-parent's biggest cheerleader, no matter what you're personally going through," she continued. In early February, Ye claimed that their daughter North was "put on TikTok against my will." As usual, the mother-of-four handled the fiasco gracefully. "Divorce is difficult enough on our children and Kanye's obsession with trying to control and manipulate our situation so negatively and publicly is only causing further pain for all," she wrote on her Instagram. She also stated that they're keeping "all matters regarding our children" private.

Kardashian recently told Vogue that she'd been looking forward to that Bahamas trip with the SNL funnyman. With the help of her friends, she was able to enjoy a private vacation with her new beau. "I was in the Bahamas, and the people I was with said, 'We're on vacation. We haven't been on vacation in a long time.' And then they threw their phones in the ocean," she recalled. "I was like, 'What? What? What? Am I allowed to do that?'" Well, it's just a phone and she's a billionaire... 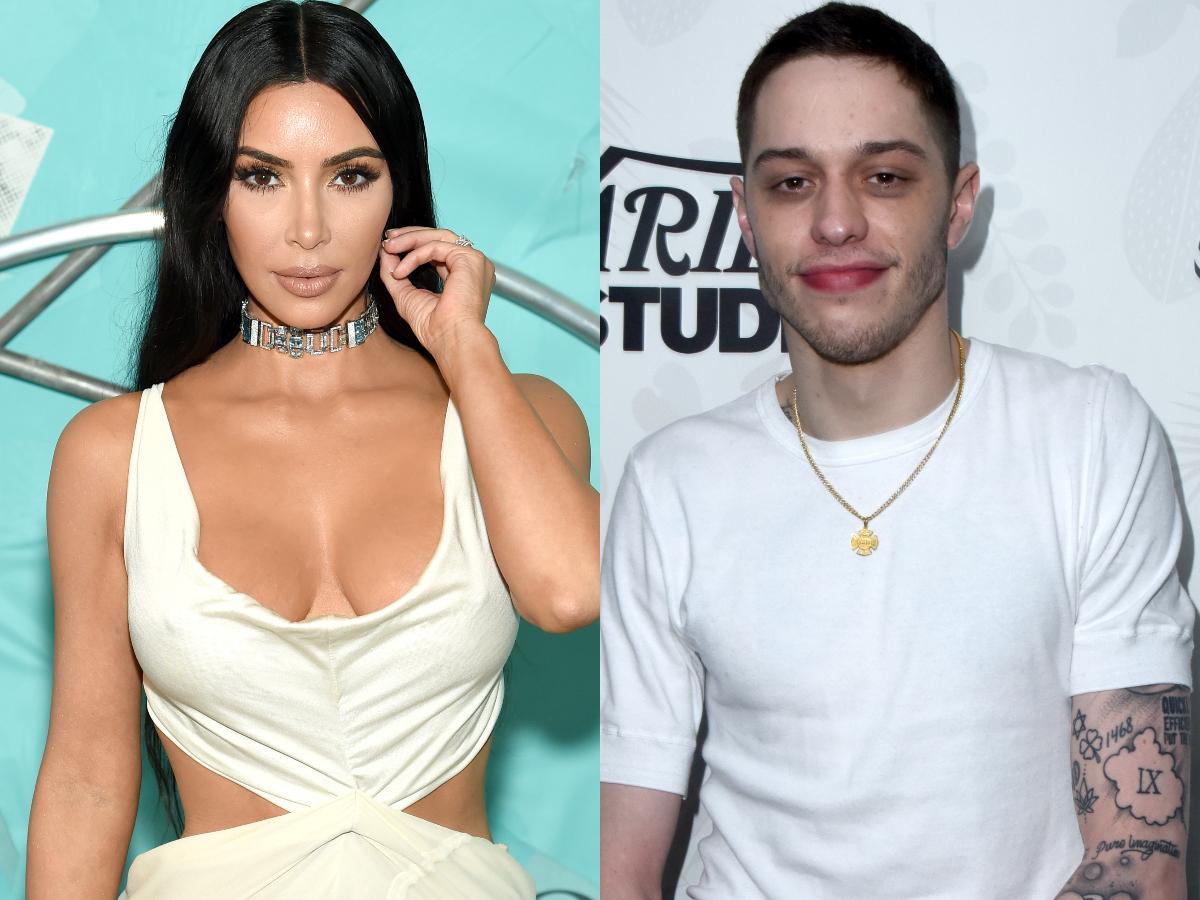 The 41-year-old has clearly been enjoying her new life. "For so long, I did what made other people happy," she said of her divorce. "And I think in the last two years I decided, I'm going to make myself happy. And that feels really good. And even if that created changes and caused my divorce, I think it’s important, to be honest with yourself about what really makes you happy. I've chosen myself. I think it's okay to choose you."

She's also happy about being in her 40s where "you're going to have the best sex of your life [and] you're going to be in the best place in your life." No wonder West has been lashing out at Davidson... Kardashian added that she's found a new approach to dealing with the negativity on her Instagram. "My 40s are about being Team Me. I'm going to eat well. I'm going to work out. I'm going to have more fun, spend more time with my kids and the people who make me happy," she shared. "I'm going to put my phone down. Unfollow if I don't want to see something on Instagram."