Kristen Stewart is opening up and how! The actress, who is gearing up for her next outing Charlie's Angels, recently appeared on the  SiriusXM show and spoke candidly about her past scandals and relationships. Stewart, who came into the spotlight and rose to prominence during the Twilight series, was engulfed in a massive scandal back in 2012. While she and actor Robert Pattinson were the hottest couple in Hollywood, Stewart's rumors with her director Rupert Sander turned ugly and blew into a huge scandal in no time. 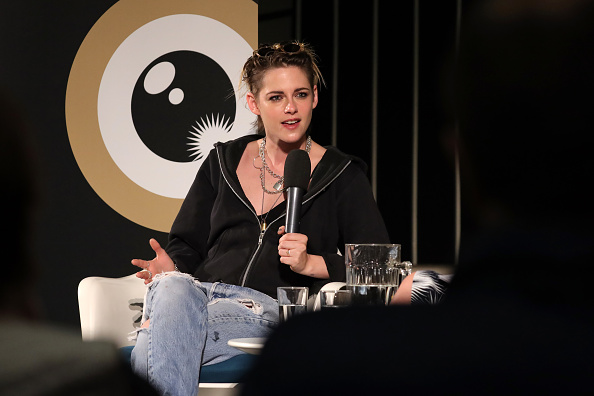 To take you back, Kristen's career received a major jolt when pictures of her and Rupert, who was 19 years her senior, kissing in a car and cuddling on a bridge surfaced. While Rupert at the time was married to model Liberty Ross, Kristen's relationship with Pattinson was in the news. The actress was forced to issue a public apology and now years later Kristen is opening up about the scandal.

She said, "I did not f*** him. This is the most candid interview. No, I didn’t f*** him." When asked why she never spoke out back then, Kristen said, "Well, who’s going to believe me? It doesn’t even matter.‘It looked like… You know, you make out with a dude in public, it definitely looks like you did. We lived in a different time then, you know what I mean? I feel like the slut-shaming that went down was so absurd."  The actress also lost out on a sequel to the movie in which she had worked with Rupert. 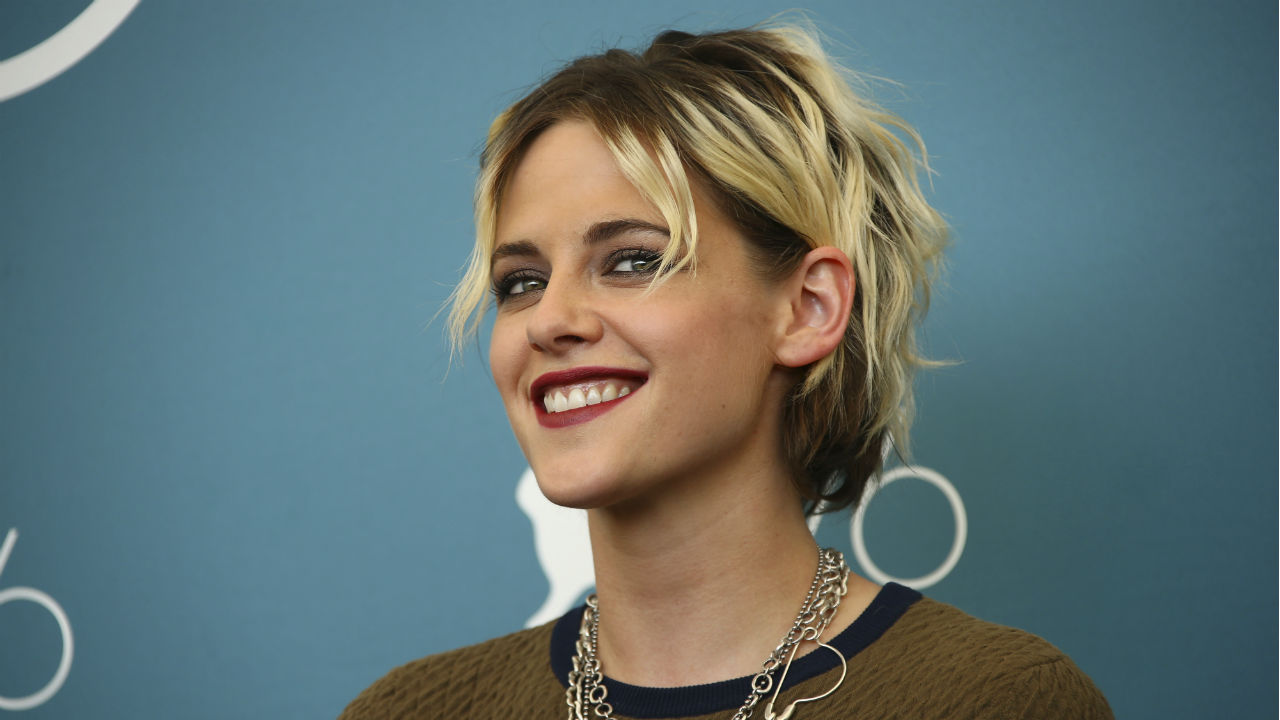 Kristen added, "They didn’t put me in that movie because I went through such a highly publicized scandal, and so they were like scared of touching that. I wouldn’t say that I fell in love with the director. It was kind of a weird thing, but I definitely think that movie… Ugh, it wasn’t that big of a deal, you know what I’m saying?"

"That was a really hard period of my life. I was really young. I didn’t really know how to deal with that. I made some mistakes. And honestly, it’s no one’s business. And, people get over s*** like that, you know what I mean? It’s really not a big deal," the Charlie's Angels star said.