French actress Lea Seydoux has told the Guardian newspaper that Harvey Weinstein assaulted her, saying “I had to defend myself” when he tried to kiss her and that she was “thoroughly disgusted.”

Seydoux, who starred in “Blue Is the Warmest Color” and “Spectre,” said in a first-person piece that the incident took place in Weinstein’s hotel room. When his assistant left, Weinstein started “losing control,” Seydoux wrote. 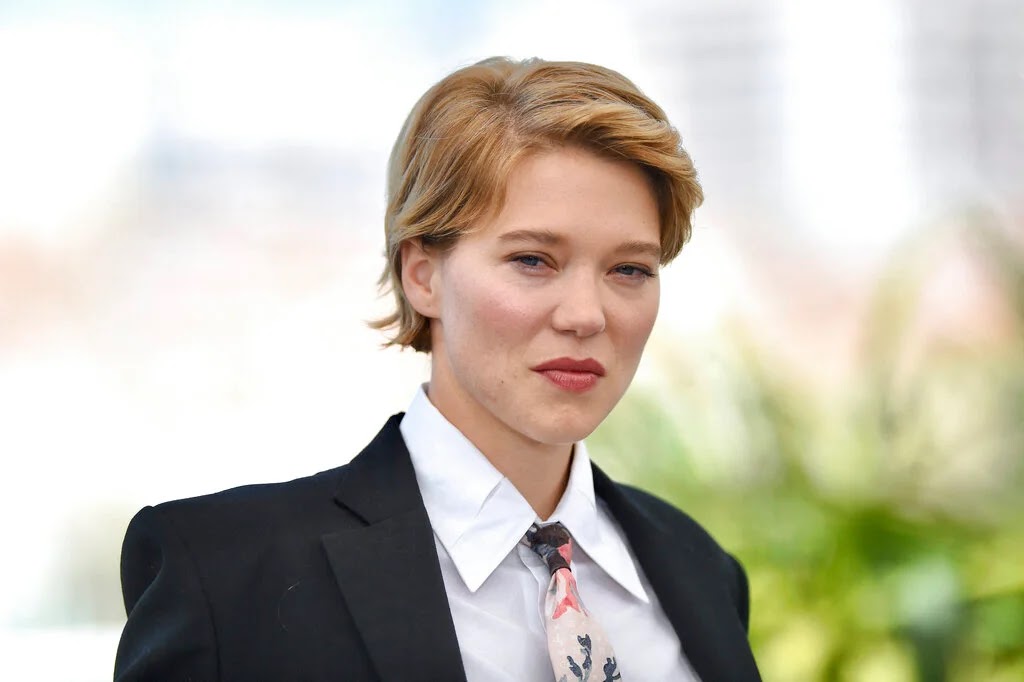 “We were talking on the sofa when he suddenly jumped on me and tried to kiss me. I had to defend myself,” she said. “He’s big and fat, so I had to be forceful to resist him. I left his room, thoroughly disgusted. I wasn’t afraid of him, though. Because I knew what kind of man he was all along.”

She said she had seen Weinstein several times since the incident, including at industry events in London and New York where he hit on female guests.

“I’ve seen how he operates: the way he looks for an opening, Seydoux wrote. “The way he tests women to see what he can get away with….I’ve been at dinners with him where he’s bragged openly about Hollywood actresses he has had sex with. He’s also said misogynistic things to me over the years. ‘You’d be better if you lost weight,’ he said. That comment shocked me.”

Seydoux said that the incident, which took place in a Paris hotel, during Paris Fashion Week, was part of a wider pattern of misogyny issue in the film business. “Sometimes, it feels like you have to be very strong to be a woman in the film industry. It’s very common to encounter these kinds of men,” she said.

Another French actress, Florence Darel, has alleged she was harassed by Weinstein in France. She says he asked her to become his mistress and said he would advance her career in the U.S. if she succumbed to his advances. The French actress, 49, made the allegation in French newspaper Le Parisien.

She said Weinstein first approached her in 1994 after Miramax picked up her movie “A La Mode.” A year later in Paris, at the behest of her agent, she had a meeting with him in a suite at the Ritz hotel. Darel said Weinstein wanted a physical relationship with her and said she could be his mistress for a few days a year. At that point she ran away. “Basically, he said that if I wanted to make it in America, it would be through him,” the actress said.