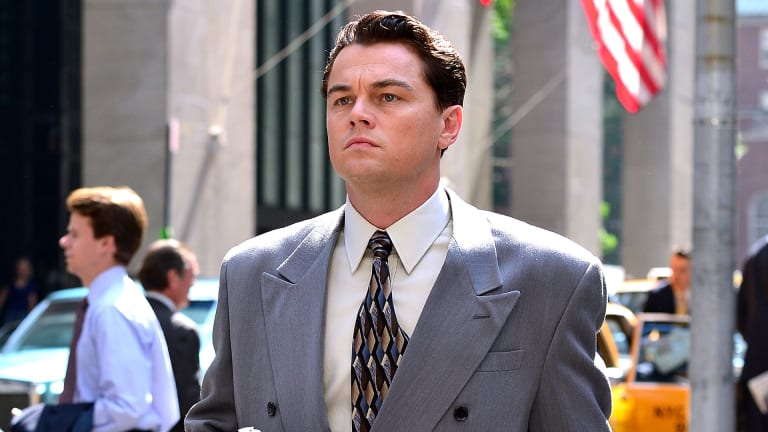 ‘The Wolf of Wall Street’ portrayed the story of Jordan Belfort

The movie is based on the real-life Jordan Belfort, who scammed people out of money by using a “pump and dump” method of suggesting penny stock prices were far higher than they actually were. This convinced people to invest higher amounts, certain they would see a generous return, only to end up losing money. However, Belfort still made a commission, which helped him earn millions and establish his company, Stratton Oakmont.

Belfort managed to build a life for himself that people only dreamt of. He married Nadine Belfort (named Naomi in the movie, played by Margot Robbie), and started Stratton Oakmont with the help of his longtime best friend, Donnie Azoff (Jonah Hill). DiCaprio spoke with the real Jordan Belfort, and he said he truly believes that Belfort is sorry for the way he lived his life and continues to try and pay it forward — in part, by sharing his story. 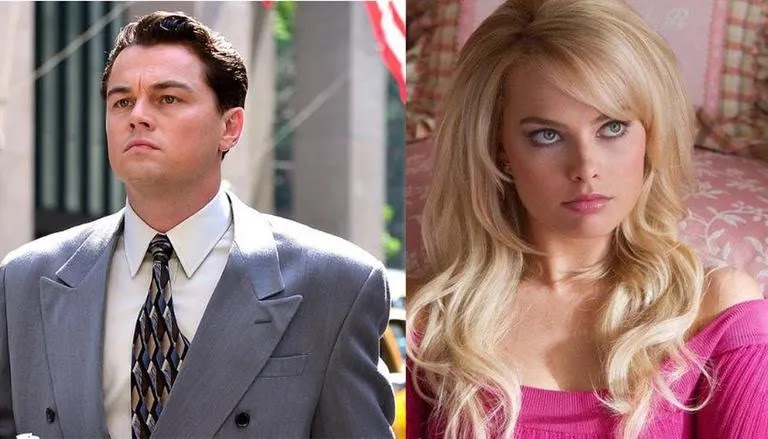 “The Wolf of Wall Street” might have done a great job of telling Jordan Belfort’s story, but it lacked any discussion of what happened to those he hurt the most: His clients. Those who trusted Belfort lost money on his behalf, and there was very little discussion about it in the film. DiCaprio and Scorsese both faced backlash from critics for not doing a better job of telling the stories of those who lost their livelihood at Belfort’s expense. Still, DiCaprio defended Scorsese’s decision.

“To us, the intoxication of this world is far more fascinating,” DiCaprio said on Morning Edition with David Greene, adding that everyone “knows the ramifications” that comes with losing money in the stock market. “To us, it was much more important to explore the attitude of these people, and how you can get so lost.” Plus, Scorsese wanted to highlight the short-term highs on which Belfort thrived rather than focusing on who he was taking down his path. “The victims are irrelevant,” DiCaprio said, referring to Belfort chasing his lifestyle.

DiCaprio also noted that he’s proud of the film for “taking chances” and that the controversy surrounding Belfort’s portrayal was part of what made it so great. 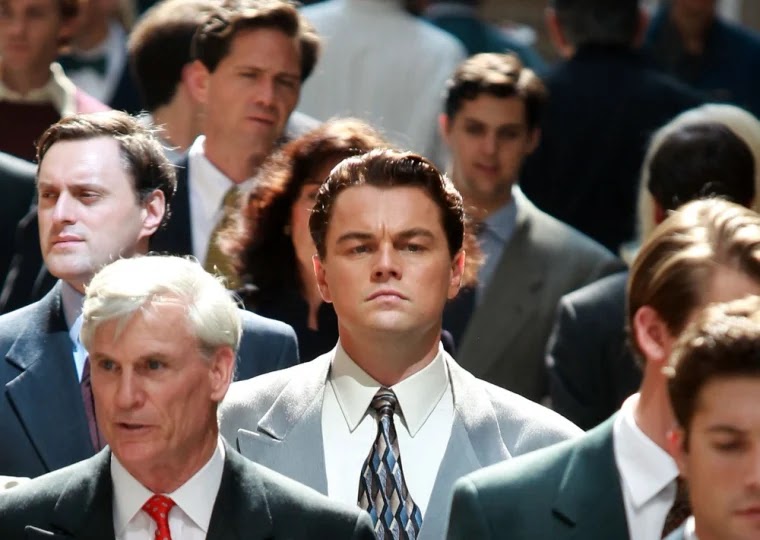 DiCaprio said it was ‘freeing’ to play such a character

Living life like Jordan Belfort isn’t exactly something most people set out to do. And for that reason, portraying his character gave DiCaprio an excitement he hadn’t known before. “It’s incredibly freeing, performance-wise, to have no moral high ground and nobody really in the film that I had to answer to,” he said.

The film also gave DiCaprio a chance to work with some huge names and some up-and-coming names. Working with Martin Scorsese is a dream for many actors (Jonah Hill even accepted a $60,000 salary to be a part of the film). Plus, DiCaprio spent time with Margot Robbie, who earned her breakout role in the film.