Mary Elizabeth Winstead has opened up about the aftermath of her divorce, insisting that it was 'crazy' but 'empowering'. 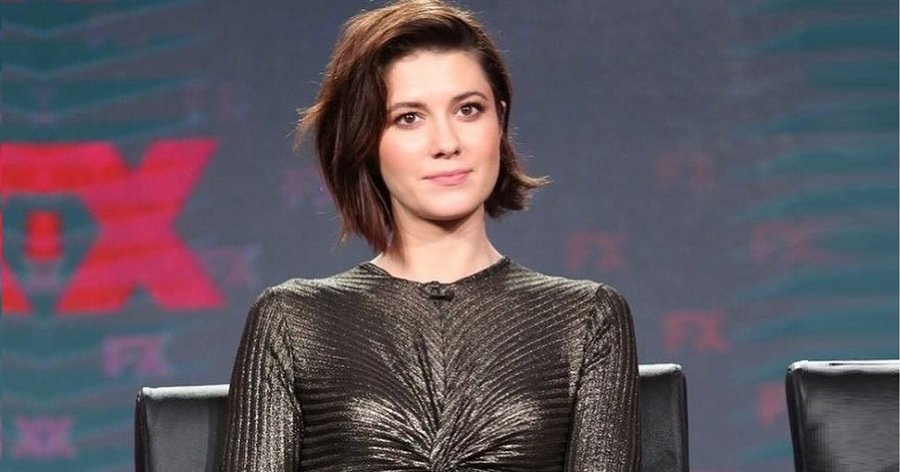 The actress, 35, split from her lover of 17 years, Riley Stearns, 33, two years ago, and promptly embarked on a romance with her Fargo co-star Ewan McGregor, 48.

And speaking to the January Digital Issue of Glamour UK, she said: 'I got divorced a couple of years ago, which was a big scary, crazy thing for me because I had been with the same person since I was 18 years old and that was what I knew.

'That's been a big thing for me as well because growing up I had a mom who was always there taking care of everything.

'So, getting to that point where I don't have a crutch to rely on to take care of things for me has been really empowering and important for me to do.'

Ewan, meanwhile, gushed about his romance with Mary, in an interview in October, following a tumultuous year that also saw him file for divorce from Eve Mavrakis. 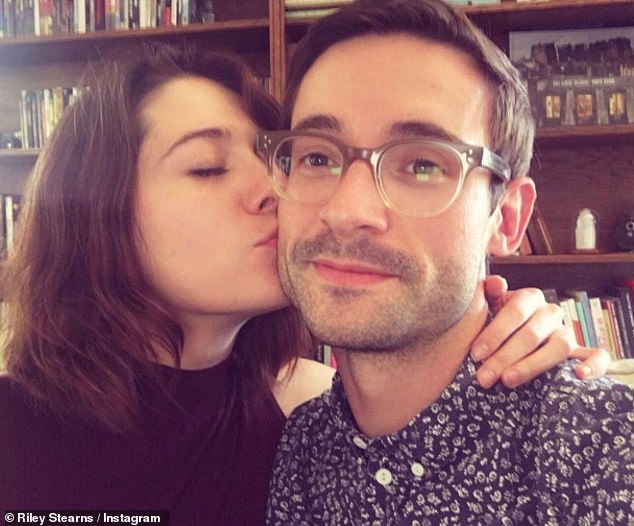 Speaking to Men's Journal, the actor claimed that he was 'happier' after his marriage of 22 years to Eve came to a shocking end last March.

'Lighter? Today? As opposed to then?' the star noted the key points of the question before replying: 'I am better. I am happier. I think that's true.'

Eve and Ewan - who share four children - were married for 22 years, before he found love with Elizabeth.

The pair's daughter Clara lashed out at Ewan following his new romance, famously branding him a  'a*****e' and Mary a 'piece of trash.'

The father and daughter duo are now back on good terms.

Mary also spoke about her new film - Birds Of Prey - and how the production was run by and starred mostly women.

'It was just never that moment of, "Wait, I have to explain to you why I'm not comfortable with this." It was already understood. We could crank it up to 11 and there was no fear of this is going to grate on the male nerves.'