Mila Kunis has waded into the Harvey Weinstein sex scandal, saying she's 'proud' that women can speak out against assault without being 'stoned, hung or berated'.

The actress, 34, also claimed the abuse of women is prevalent in all industries but she feels that women's voices are the 'loudest' they've ever been right now. 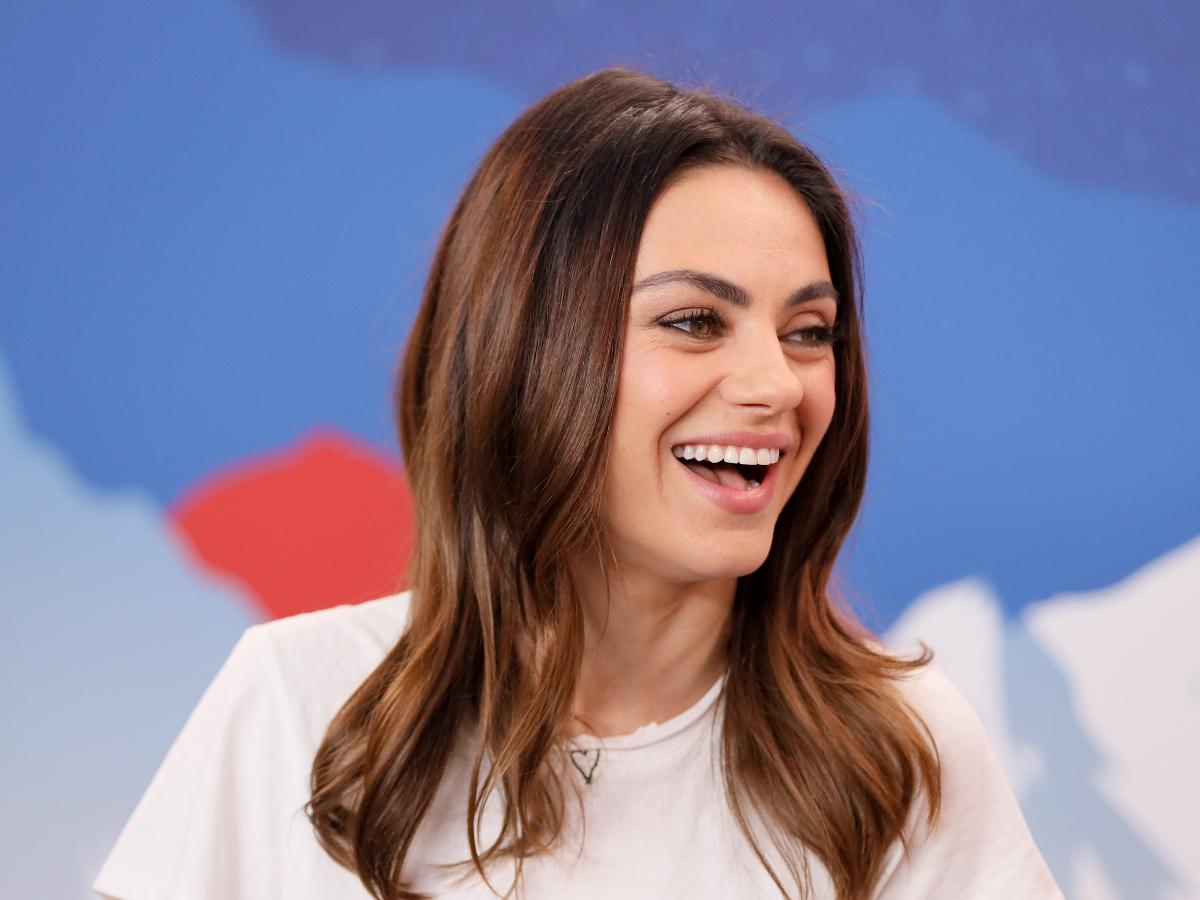 The Black Swan star, who has been vocal about sexism in Hollywood in the past, added that she hopes everything 'fixes itself' as she discussed the dozens of women who have accused Weinstein of sexual harassment.

'The abuse of women exists in all industries, it's just the way the world works,' she told weekend. 'We just happen to have a platform and our voice is the loudest right now.

Mila added: 'I'm proud of everybody who's standing up and I'm also proud of the fact that we're living in a country where women are able to speak up and not get stoned or hung or berated on the streets.

'I love this about this country. There are many faults that are currently happening in the world and this is not one of them. So I'm really proud of that.'

Kunis reflected on how past practices of accepted sexism have been quashed as she expressed hope that the present abuse of women can be stopped.

'Hopefully, it fixes itself out. If you remember, back in the day it was, socially speaking, OK to hit your wife a little bit,' she said.

Gwyneth Paltrow, Angelina Jolie, and Cara Delevingne are among more than 80 women who have come forward to accuse Weinstein of sexual harassment and assault.

Weinstein is now said to be in rehab and his spokeswoman says he 'unequivocally denies any allegations of non-consensual sex.'

Mila's comments come after her co-star Melissa Sagemiller claimed she warned her and Kirsten Dunst about Weinstein while they were filming Get Over It for Miramax in 2000.

Melissa said Weinstein made sexual advances on her three times, and on one occasion trapped her in his Toronto hotel room and told her she could not leave unless she kissed him on the lips.

Those lips were 'peeling' at the time from the Accutane he was taking Sagemeiller told HuffPost, describing her alleged attacker as a 'lizard' and 'Jabba the Hutt.'

The actress was 24 at the time and Weinstein - whose first wife Eve Chilton and three young daughters were back home in New York City - was three decades her senior.

'I was definitely talking about it when we would go out with the cast because I was trying to warn the other girls, and I was trying to be tough about it and make a joke about it,' said Sagemiller, who starred alongside Kirsten Dunst and Mila Kunis in the picture.

Mila previously penned an open letter to a producer who she claimed told her to pose half-naked on the cover of a men's magazine to promote a film.