It must be a film star's worst nightmare to suffer a major wardrobe malfunction on the red carpet in front of hundreds of cameras. And last night, that's exactly what happened to actress Raffey Cassidy, but thankfully, her co-stars, including Natalie Portman, were there to lend a helping hand. 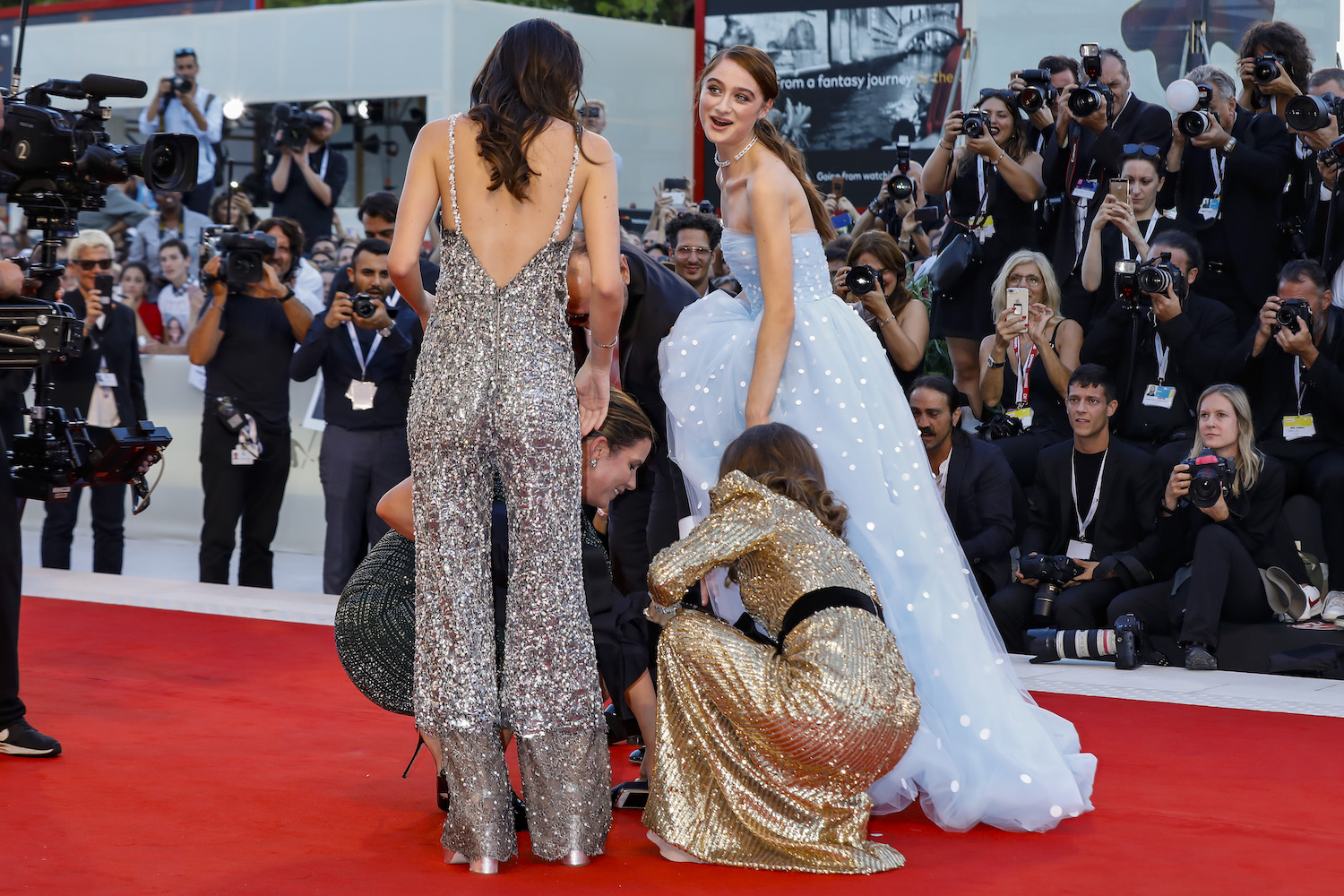 The cast of Vox Lux took to the red carpet looking glamorous for their premiere during the Venice Film Festival last night, however Cassidy's dress appeared to become entangled with her shoes, meaning that she couldn't walk down the carpet. Step forward Portman, Stacy Martin and Brady Corbet, who quickly responded and tried to sort her hem out.

Thankfully, the group were able to fix the problem quickly – and they all clapped and cheered as soon as Cassidy's dress was back to normal. 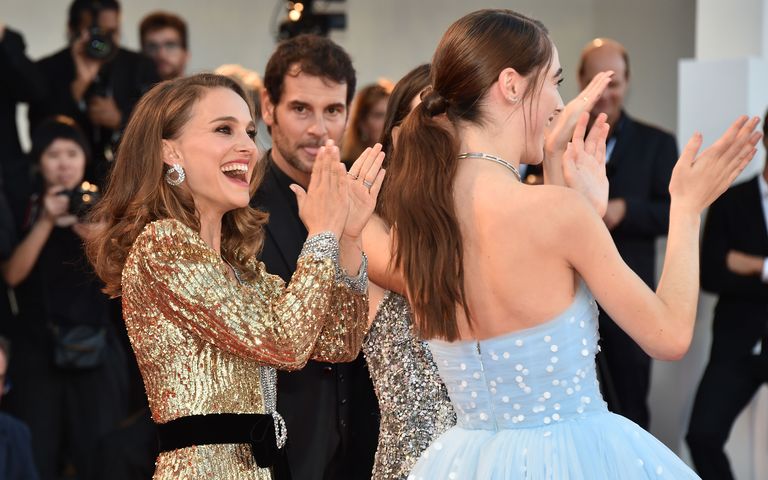 Cassidy was wearing the definition of a princess gown in the form of an ice-blue strapless dress, while Portman opted for sparkles instead, donning a glitter gold Gucci gown with exaggerated shoulders.

See more of the best-dressed stars from this year's Venice Film Festival below.