These days, red carpet events are replete with wardrobe malfunctions and Sunday's Oscar Awards 2017 saw a major one when actress Blanca Blanco flashed her private parts when the slits of her gown opened up, giving onlookers an eyeful.

Sadly, Blanco is not the only celebrity who has unintentionally flashed more than they intended. In the past, actresses such as Emma Stone and Gwyneth Paltrow have become victims of wardrobe malfunctions.

During Oscars 2015, Emma Stone gave the paparazzi a peek at her underwear while adjusting her Elie Saab dress. The gown was a stunning number that exposed her legs, and the wardrobe malfunction occurred while she picked up the front of the gown to avoid tripping.

The year before that, Fashion Police co-host Giuliana Rancic too suffered a dress disaster while interviewing some of the biggest stars on the red carpet. Her Paolo Sebastian dress busted, but the damage was controlled by her stylist. "When we went to the next break, my stylist came in and sewed it really quickly," Rancic recalled, according to New York Post. "But at the end of the night, I had to be cut out of the dress." 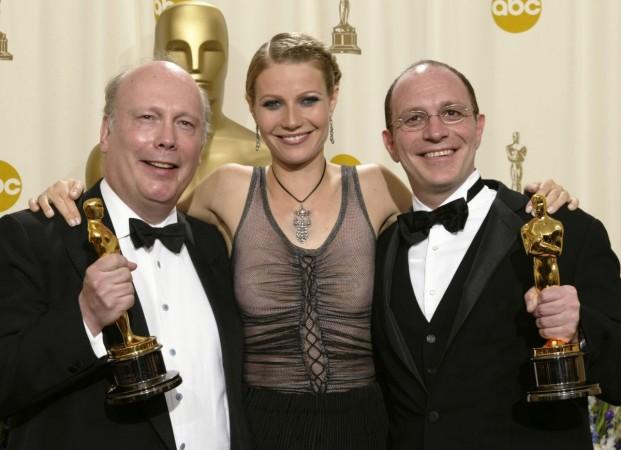 Gwyneth Paltrow's 2002 Oscar Awards dress is something the actress too has regrets about. She wore an Alexander McQueen to the event and her breasts were on display through the sheer outfit. "There were a few issues; I still love the dress itself, but I should have worn a bra and I should have just had simple beachy hair and less makeup," Paltrow later wrote in her blog. "Then, it would have worked as I wanted it to - a little bit of punk at the Oscars."

A few years ago, Barbra Streisand opened up about the humiliation she felt when a Arnold Scaasi pantsuit ripped on her way to accept her 1969 Best Actress award for Funny Girl. At the time, she did not realise that the dress was sheer as well. "I didn't realize the outfit was so see-through. You couldn't tell that in the dressing room, only under the bright lights," Streisand told InStyle magazine decades later.