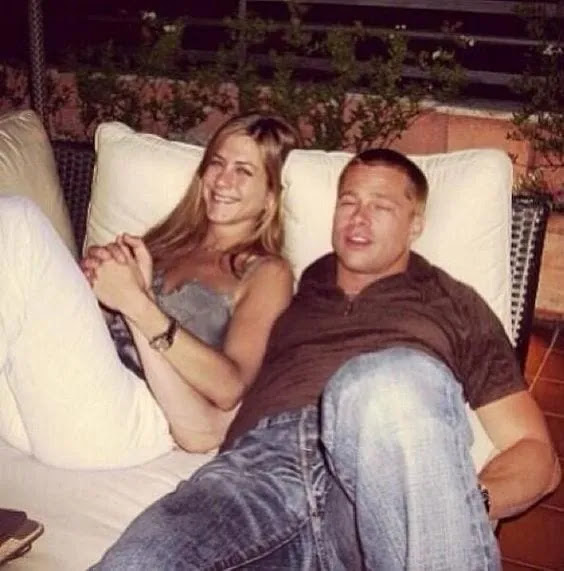 ThrowbackThursday, we are here with yet another major flashback featuring Brad Pitt and Jennifer Aniston. This is a picture from the days when the duo had just started dating.

In the picture, we can see both Brad Pitt and Jennifer Aniston holding hands and resting on a couch together. Apparently, this was their first indoor date in which they had dinner and watched a movie together. 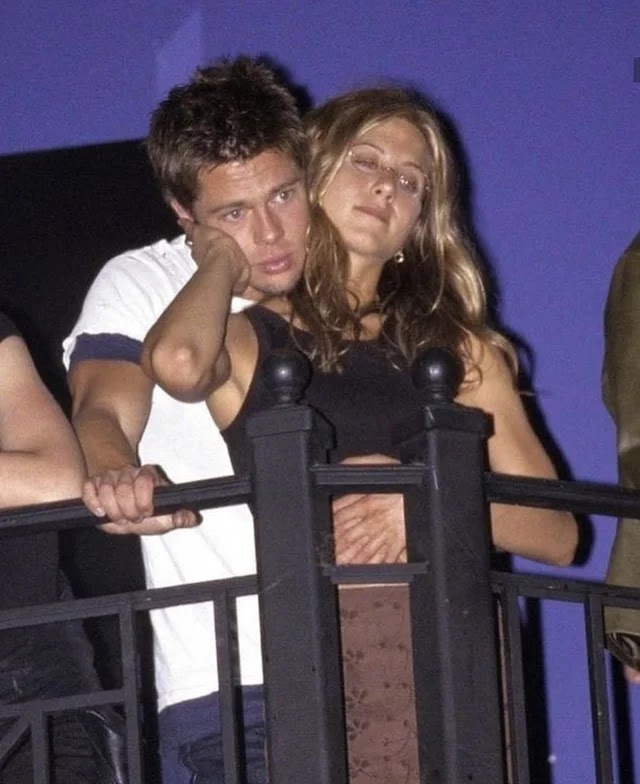 Meanwhile, for the unversed, over the past week, reports have been doing the rounds that Jennifer Aniston and Brad Pitt-Angelina Jolie’s daughter Shiloh get along really well. The reports stated that the bond remained such that Shiloh wanted to call Jen her ‘mommy.’ A report by New Idea stated, that Brad Pitt’s daughter has spent “a lot of time with Jen in recent weeks and they really have developed a very special bond now”.

If that wasn’t enough, the report also stated that this hasn’t gone very well with Angelina Jolie who considers it her “worst nightmare.” However, now Jennifer Aniston’s representatives have come out in the open and quashed all such rumors. Not only have they denied such reports but also termed them fabricated and baseless.