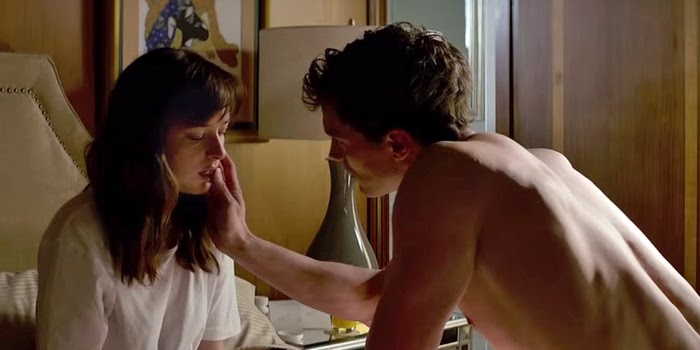 What’s in a name? Well, according to The American Family Association, everything. While it's clear that the reverse symbolism isn't lost on the group, apparently they aren't too happy that the film's male lead has a name with religious connotation. When it comes to characters named "Christian." they probably would have preferred Fifty Shades Of Grey acting like a priest rather than repeatedly banging Anastasia Steele. Tim Wildmon, who is the president of the AFA, explained, "The irony is not lost that the film’s main character is named ‘Christian,’ while this film presents anything but a ‘Christian’ view of intimacy." I wonder if they would have preferred it if Christian Grey was actually called Mike Hunt instead. 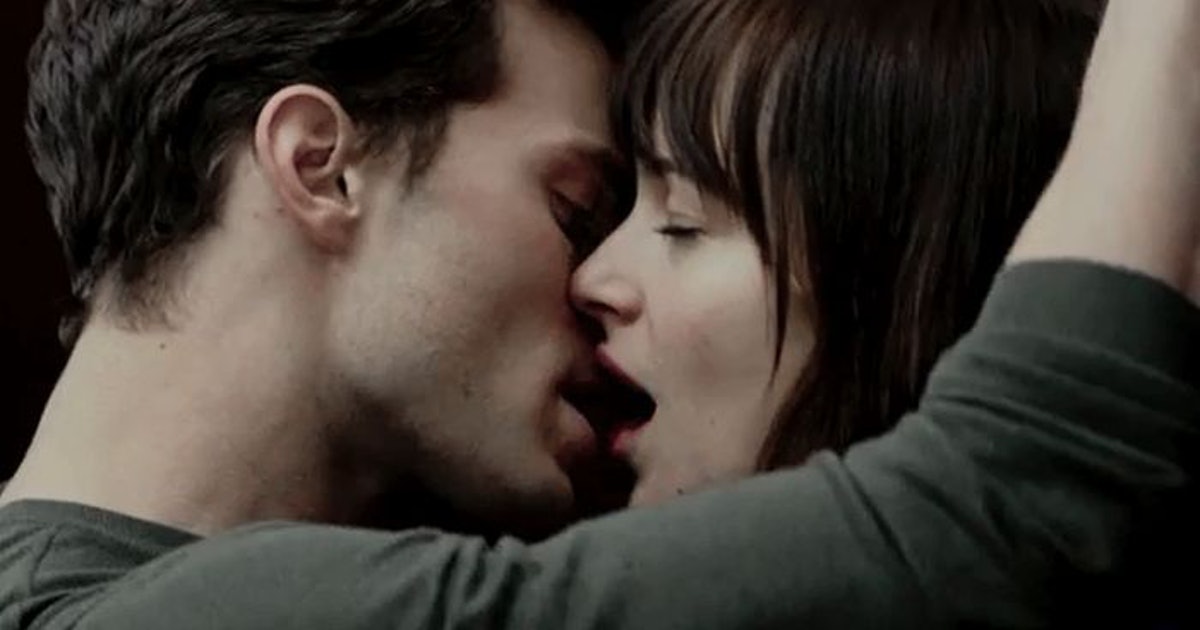 "Nothing In Fifty Shades Of Grey Builds Up Society" 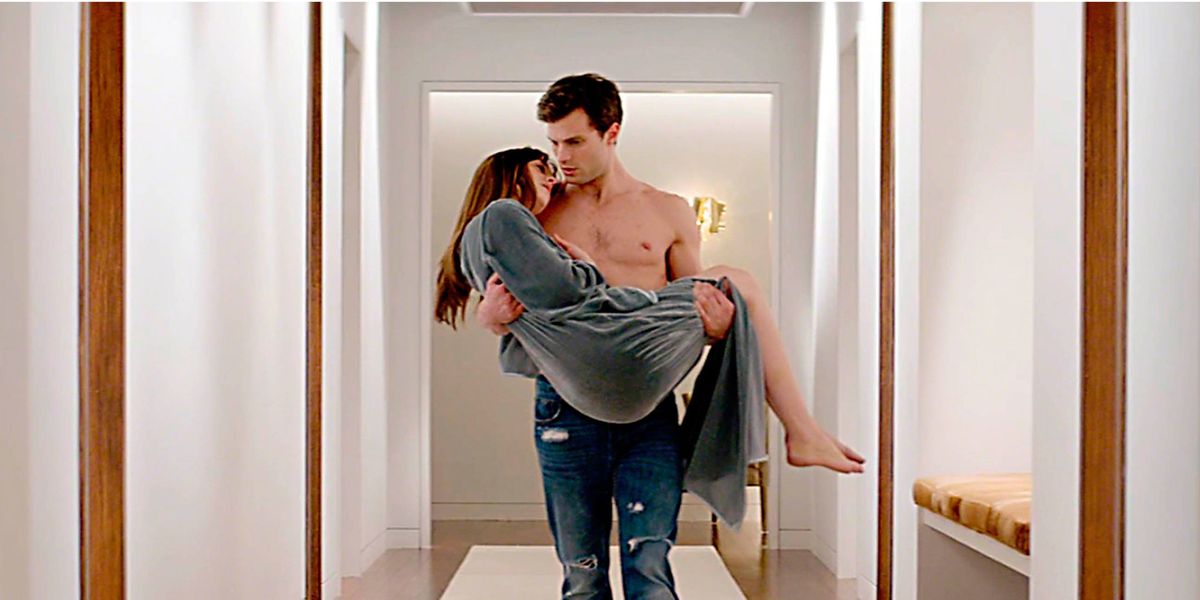 Tim Wildmon wasn’t done, though. Further adding to his point that Fifty Shades of Grey could result in individuals engaging in unhealthy relationships, the group president noted that "The Centers for Disease Control’s standards of emotional abuse and sexual violence include nearly every one of the interactions between the two main characters." As outlined on the CDC's official website, this includes "Humiliating the victim; controlling what the victim can and cannot do; withholding information from the victim; getting annoyed if the victim disagrees; and deliberately doing something to make the victim feel diminished."