He had the world at his feet, but he almost lost it all after becoming embroiled in a sex text scandal that shocked his loyal fans and ruined his EastEnders career. 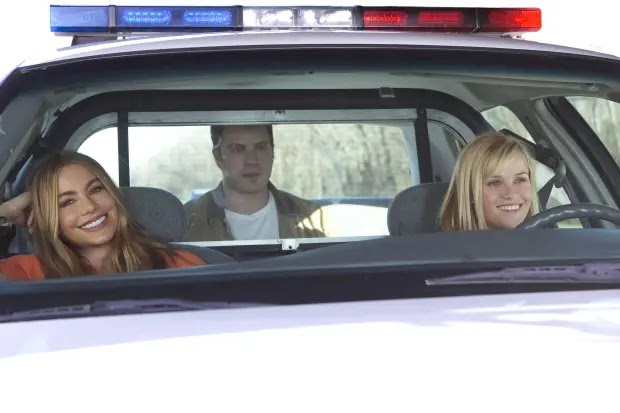 In a surprise move, Rob - who played Sean Slater - fled the UK and became a rare example of a soap star to make it Stateside.

Now, 38, Rob is returning to the soap that made him a household name -  but just how did he turn his life around and ride out those tricky highs and lows along the journey?

In his early twenties, Rob – who grew up in Brighton – landed a role in Sky One’s football drama Dream Team. 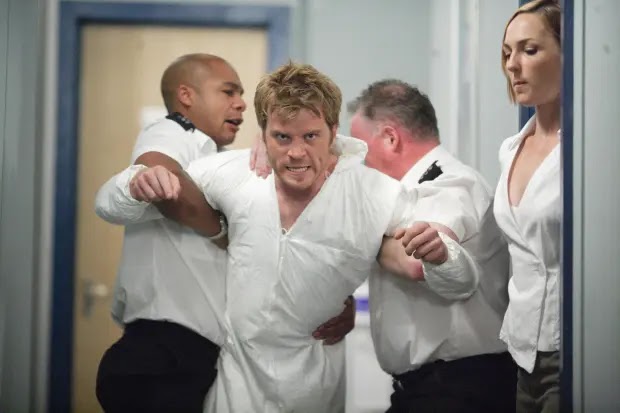 He starred as Casper Rose for just one year before he was killed off, but in that short time, he had become a fan favorite, particularly with the female audience.

That year he landed a much-coveted role-playing Sean Slater in EastEnders, which cemented his heartthrob status.

During his first run on soap, Rob was involved in a number of explosive storylines, including dating Ruby Allen to extort her dad Johnny Allen's money and conspiring with Tanya Branning (Jo Joyner) to kill her husband Max.

His soap bubble popped in 2007 when he was suspended for two months after allegedly bombarding a model with inappropriate texts after meeting her on MySpace.

According to the Sunday People the actor sent glamour model Aimi  Robinson an "obscene photo of his penis", and a bizarre picture of a pig with a penis as his head while telling her his sexual fantasies. 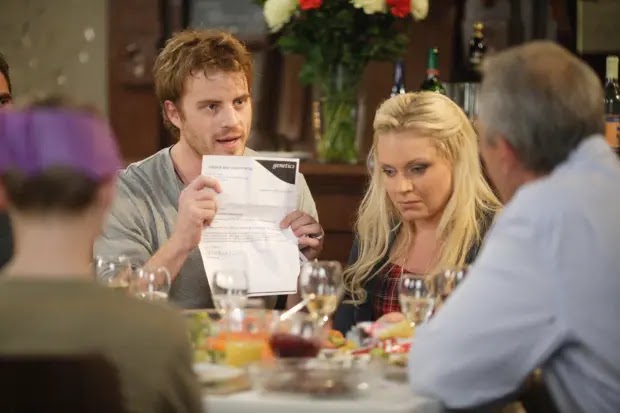 She claimed at the time: "Just because I'm a glamour model doesn't mean I'm into all that stuff. I would rather have the real thing than a photo.

"I just thought, 'Here we go, just another creep'. What's that supposed to do for me? He was obviously boasting and showing he is a natural ginger.

"It wasn't even done very well. He was wearing a horrible jumper and you could see a Dyson vacuum cleaner in the background."

He swiftly apologized with a statement saying sorry “for any offense caused and for bringing the show into disrepute” and returned to the soap for a further two years – but his reputation was tarnished and his contract wasn’t renewed.

Instead of staying in the UK, where he was known for sending inappropriate pictures, Rob ended up in the US and became another aspiring actor trying to crack Hollywood.

However, rather than sinking into the unknown, Rob forged a really successful career, thanks to his role in the hit show True Blood.

The star famously pulled out of a role in The Hobbit early on in the US due to personal problems but he came back fighting.

He went on to appear in blockbusters such as Pacific Rim, Hot Pursuit, and Warcraft and he will be seen later this year in the Marvel Cinematic Universe movie Captain Marvel.

Talking about his incredible journey, he added: “I still feel like a kind of fraud and I’m gonna get found out.

“You don’t really honestly believe that you’ll be in this position, and yet here I am blessed and lucky enough…  It’s a pinch yourself a moment every day.”

This year Rob will be back where it all started, as he enjoys some time off between work thanks to EastEnders’ new producer Kate Oates.

He told fans: "Happy to be back, I have a short break between projects and Kate Oates is a superstar. It's something I always wanted to do to say thank you to Sean and the show, and we have worked to fit it in in the most explosive way. I think you'll be... entertained.