Apart from kicking ass in all of these movie roles, she is also known for being quite a bombshell. The stunning yet enigmatic actress does not usually go all bold with sex scenes on screen, but when she does, it’s hard to keep our eyes off her. 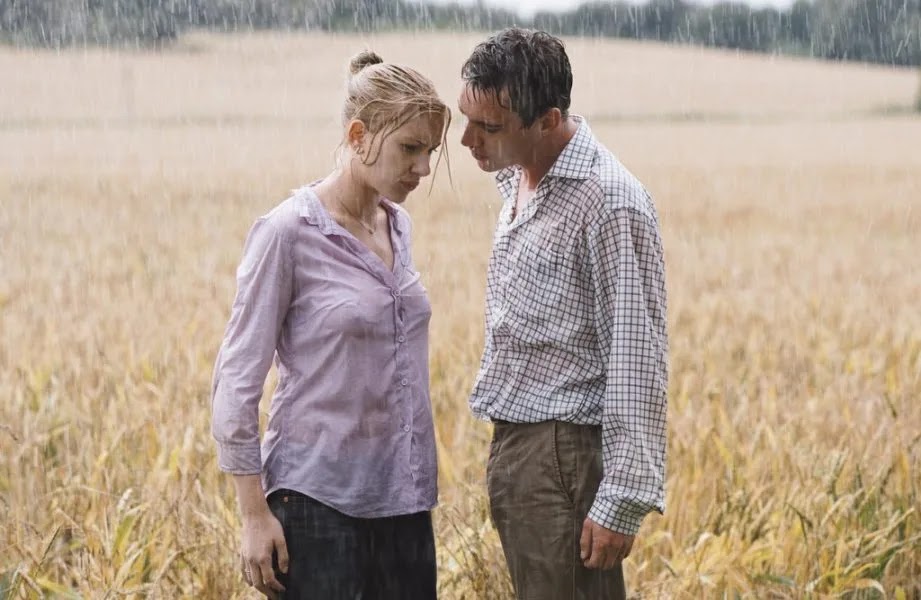 Written and directed by Woody Allen, ‘Match Point’ revolves around a former tennis player named Chris Wilton who tries to look for work as an instructor. Later, he ends up meeting Tom, a wealthy young man whose sister, Chloe, falls in love with him. But after taking just one look at Tom’s fiance, Chris falls for the beautiful and luscious Nola. And as Chris and Nola start getting close to each other, Chris can’t help but worry about losing both his wealth and position. 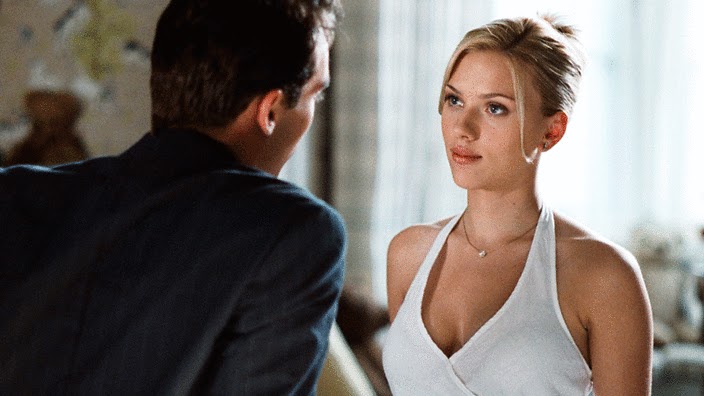 Pretty much any man would agree that the risk Chris (Jonathan Rhys Meyers) takes in the film is worth taking. Scarlett Johansson is just stunning as she takes on the role of femme fatale who seduces not just one man but two of them at the same time. Even if Woody Allen films are not exactly your thing, you’ll still have a great time watching this one just by imagining yourself in the place of one of those two men. Out of all the great steamy scenes in the movie, the best one is where Chris and Nola embrace in the perfect romantic rainy weather and make out in the open.