Shawn Mendes Discussed What Happened After Camila Cabello Break Up 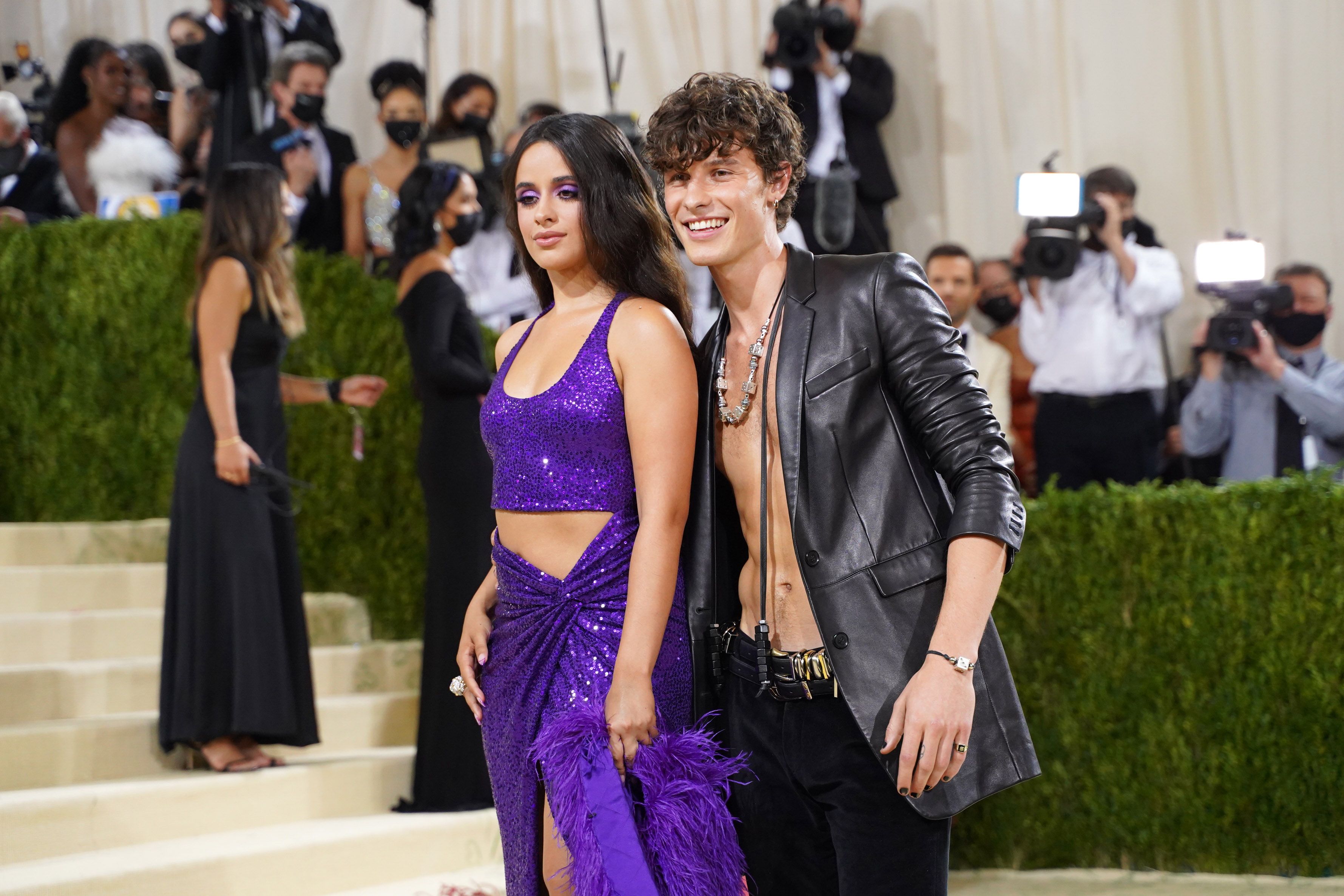 Pop star couple Shawn Mendes and Camila Cabello split last fall. On Friday, Mendes used Instagram to express some feelings he had about the change in his relationship status with his fans. Talking to someone off-camera as he sits at the piano, Mendes reflects on the aftershocks of a breakup even when you think it's the “right” thing to do.
“A lot of the things that also is like, resonating in the lyric for me is like, oh, f-ck, you know, you don't realize, like, when you're like, breaking up with someone, you like think it's the right thing to do, you don't realize all this sh-t that comes after it,” Mendes said.

“Like, who do I call when I'm like, in a panic attack? Who do I call when I'm like, f-cking, on the edge?” he continued. “I think that's the reality that kind of hit me - it's like, ‘Oh, I'm on my own now.’ Now I feel like finally, like, I'm actually on my own, and I hate that. That's my reality, you know?”
Last November, an insider told E! News that Mendes “initiated the conversation” about their breakup. Though she was “very upset over the split,” Cabello apparently agreed it was time for their relationship to come to an end.
“The relationship was getting stale and complacent and they decided they are better off being friends,” the insider said.
During an interview with Zane Lowe on Apple Music 1 earlier this month, Cabello said that she doesn't bear any ill-will towards her former boyfriend of two years.
“I love Shawn and I feel like there is literally nothing but love for him,” she said. “And this song is mostly just about like, ‘Okay, how do I make a song that shows the cycles of love, and life, and gives people…’ Whatever it is that's going on in your life … hopefully, this can make you be like, ‘It is that way now, but things are always taking crazy turns.’”
Next Post Previous Post
Celebrities Gossip