Just when you thought Taran Killam and Cobie Smulders couldn't get any cuter comes the story of how he knew she was The One. 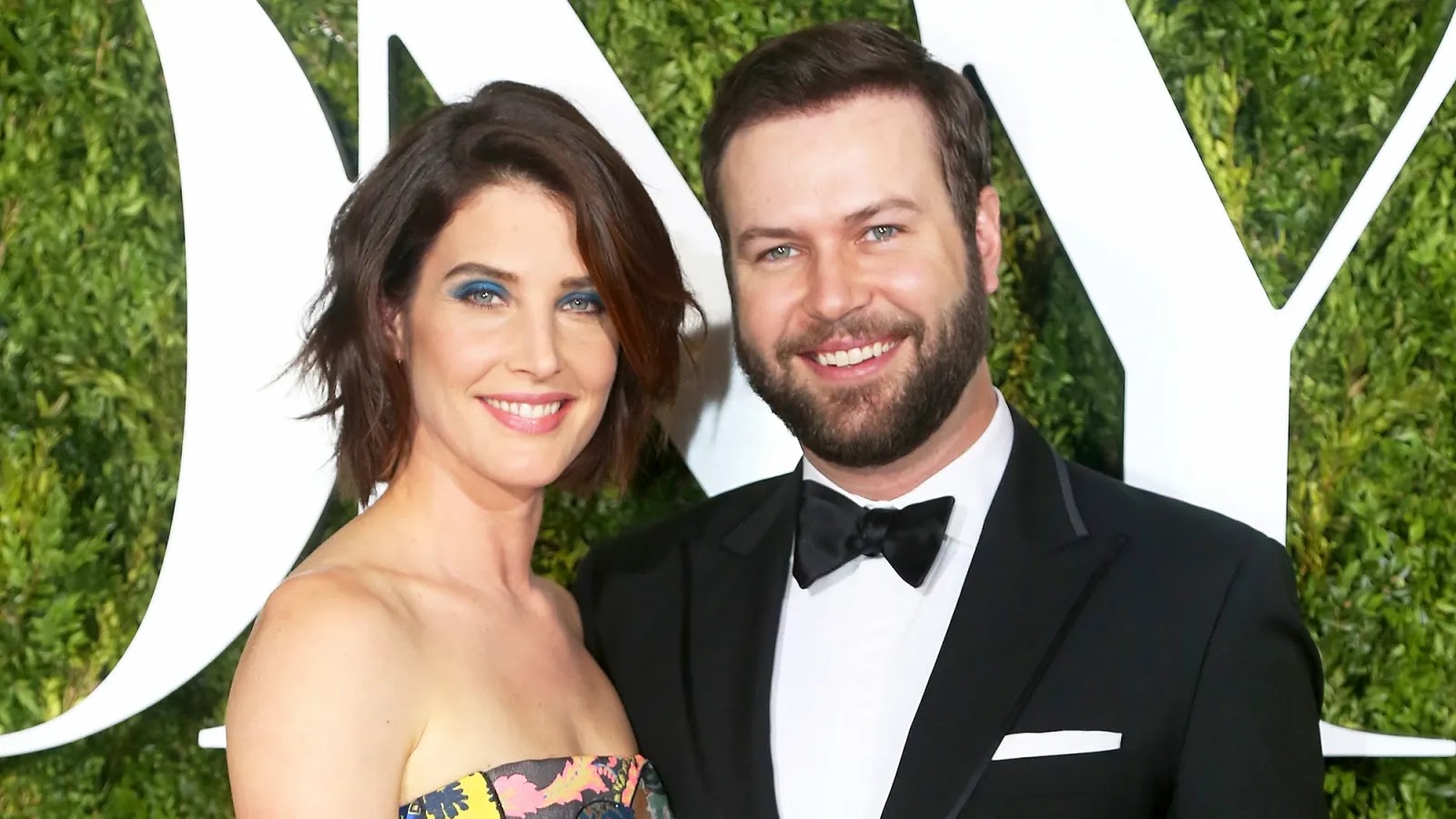 “It was hot and heavy a month in,” Killam told Us Weekly at the John Dewar & Sons Traveling Whiskey Emporium in West Hollywood, California, on Wednesday, November 8. “She was driving me around and suddenly she did a U-turn for no reason and I was like, ‘What is happening? What are you doing?’ And she was like, ‘Sorry. It’s something I always do.’”

The Friends From College star, 37, had seen a little girl at a lemonade stand. “I was done,” Killam told Us. “I was done.”

Killam, 35, and Smulders, tied the knot in 2012 and are now parents of Shaelyn, 8, and a 2-year-old daughter whose name they’ve never revealed publicly. Though the couple has their hands full with two young kids, they recently slipped away for a romantic day date in New York City.

“We had a babysitter come and take care of the girls,” the SNL alum told Us. The pair, who relocated to L.A. from NYC, explored the Metropolitan Museum of Art and visited their old apartment downtown. “We just gave ourselves a day,” he says. “That was our way of saying goodbye to New York. It was lovely. We’ll go back a bunch.”